J.M. Tyree is an associate editor of the New England Review and the coauthor of a short story collection, Our Secret Life in the Movies. He has published two books of film criticism, BFI Film Classics: The Big Lebowski (with Ben Walters), and BFI Film Classics: Salesman. Tyree’s writing has appeared in The Nation, The Believer, and Film Quarterly, among other publications. 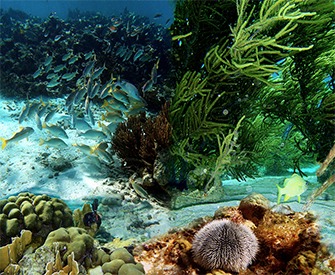 Leni Riefenstahl’s final film was a wordless, undersea documentary—and her only film after the fall of the Nazi regime. More