Talk about hypocrisy: you should see the library. We are allowed to order—from the state library—only nonfiction and law books. Of the law books, we can only order books containing court opinion. We can get any decision of the California District Court of Appeals, the California Supreme Court, the U.S. District Courts, the Circuit Courts, and the U.S. Supreme Court. But books of an explanatory nature are prohibited. Many convicts who do not have lawyers are forced to act in propria persona. They do all right. But it would be much easier if they could get books that showed them how properly to plead their cause, how to prepare their petitions and briefs. This is a perpetual sore point with the Folsom Prison Bar Association, as we call ourselves.

All of the novels one needs to read are unavailable, and the librarian won’t let you send for them. I asked him once if he had read a certain book.

“How about letting me send to the state library for it?” I asked.

Books that one wants to read—so bad that it is a taste in the mouth, like Calvin C. Hernton’s Sex and Racism in America—he won’t let you have.

“The warden says ‘no sex,’” is his perpetual squelch.

There is a book written by a New York judge which gives case histories of prostitutes. The authors explore why white prostitutes, some of them from the deepest South, had Negroes for pimps, and I wanted to reread it.

“No sex,” said the librarian. He is indifferent to the fact that it is a matter of life and death to me! I don’t know how he justifies this, because you can go over to the inmate canteen and buy all the prurient pot-boiling antiliterature that has ever been written. But everything that “is happening” today is verboten. I’ve been dying to read Norman Mailer’s An American Dream, but that too is prohibited. You can have Reader’s Digest, but Playboy?—not a chance. I have long wanted to file suit in Federal Court for the right to receive Playboy magazine. Do you think Hugh Hefner would finance such an action? I think some very nice ideas would be liberated. 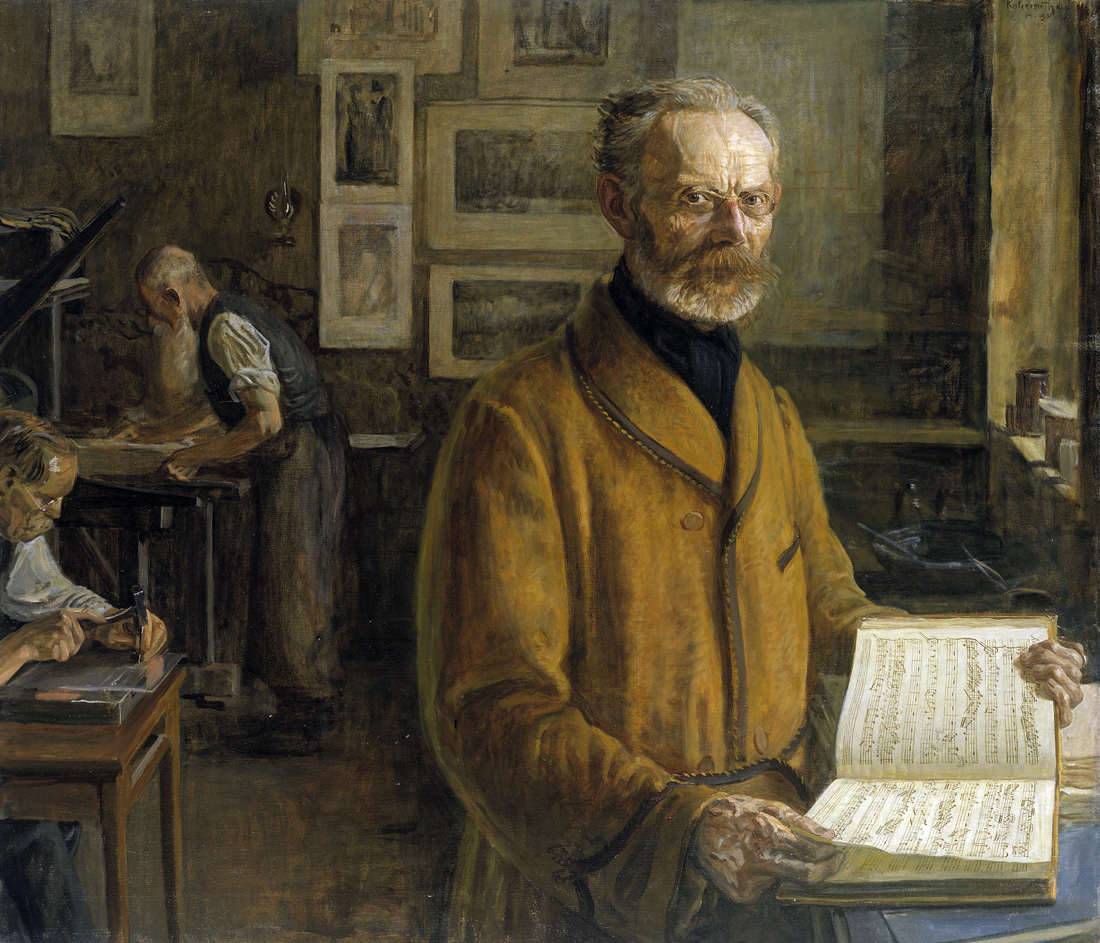 The library does have a selection of very solid material, things done from ten years ago all the way back to the Bible. But it is unsatisfactory to a stud who is trying to function in the last half of the twentieth century. Go down there and try to find Hemingway, Mailer, Camus, Sartre, Baldwin, Henry Miller, Terry Southern, Julian Mayfield, Bellow, William Burroughs, Allen Ginsberg, Herbert Gold, Robert Gover, J. O. Killens, etc.—no action. They also have this sick thing going when it comes to books by and about Negroes. Robert F. Williams’ book, Negroes with Guns, is not allowed anymore. I ordered it from the state library before it was too popular around here. I devoured it and let a few friends read it before the librarian dug it and put it on the blacklist. Once I ordered two books from the inmate canteen with my own money. When they arrived here from the company, the librarian impounded them, placing them on my “property” the same as they did my notebooks.

I want to devote my time to reading and writing, with everything else secondary, but I can’t do that in prison. I have to keep my eyes open at all times or I won’t make it. There is always some madness going on, and whether you like it or not, you’re involved.

© 1967 by Eldridge Cleaver. Used with permission of McGraw-Hill.

From Soul on Ice. Convicted of assault with intent to murder at the age of twenty-two, Cleaver spent nine years in jail before an essay that he published in Ramparts magazine helped win him parole in 1966. Soon after his release, he met Huey Newton and Bobby Seale, founders of the Black Panther Party, and became their minister of information. Not long after the publication of Soul on Ice, he was involved in a Panther-police shootout that then prompted him to flee the country, first to Cuba and then to Algeria.

Many are called, few are chosen. More