I must from time to time remind you of what I have often recommended to you, and of what you cannot attend to too much—sacrifice to the Graces. They prepare the way to the heart, and the heart has such an influence over the understanding that it is worthwhile to engage it in our interest. Monsieur de La Rochefoucauld, in his Maxims, says, that “the heart almost always dupes the mind.” If he had said often instead of almost always, I fear he would have been nearer the truth. This being the case, aim at the heart. To engage the affection of any particular person, you must, over and above your general merit, have some particular merit to that person—by services done or offered, by expressions of regard and esteem, by complaisance, attentions, etc. And the graceful manner of doing all these things opens the way to the heart and facilitates, or rather insures, their effects. From your own observation, reflect what a disagreeable impression an awkward address, a slovenly figure, an ungraceful manner of speaking, whether stuttering, muttering, monotony, or drawling; an inattentive behavior, etc., make upon you, at first sight, in a stranger, and how they prejudice you against him, though, for ought you know, he may have great intrinsic sense and merit. And reflect, on the other hand, how much the opposites of all these things prepossess you, at first sight, in favor of those who enjoy them. You wish to find all good qualities in them and are in some degree disappointed if you do not. A thousand little things, not separately to be defined, conspire to form these graces, this je ne sais quoi that always pleases. 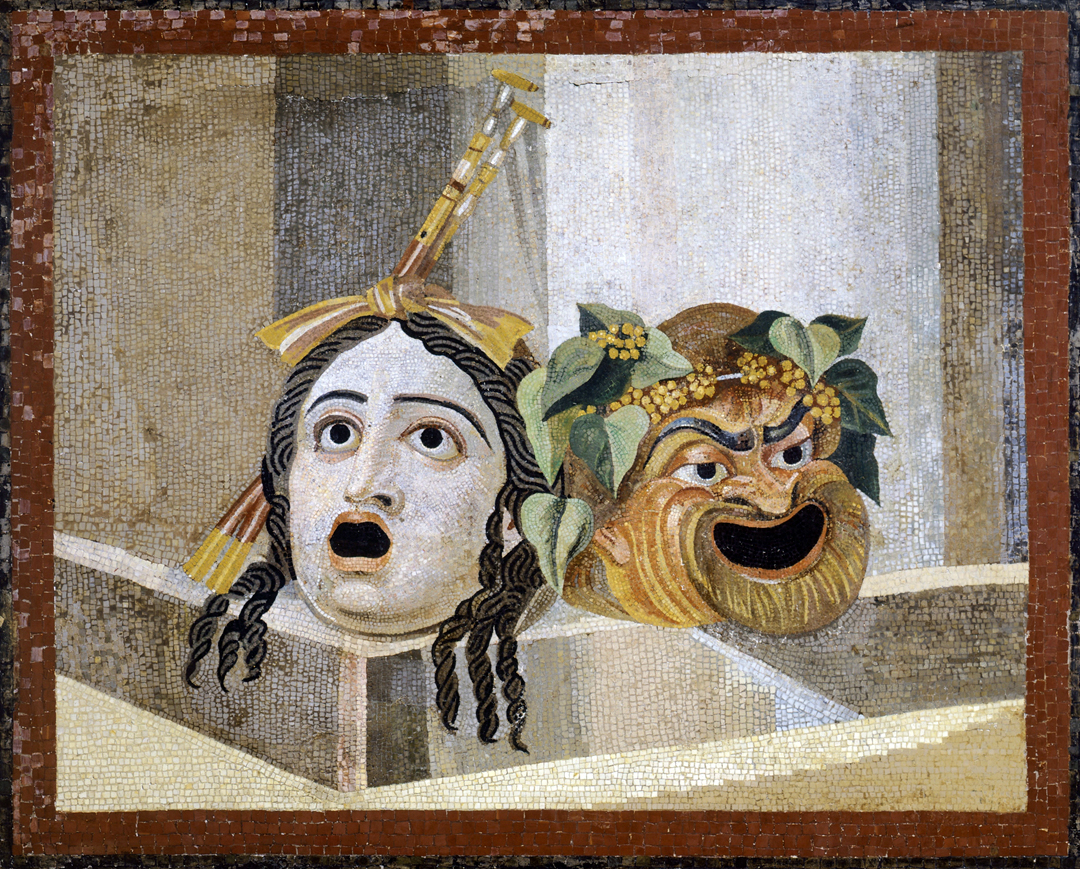 A pretty person, genteel motions, a proper degree of dress, a harmonious voice, something open and cheerful in the countenance, but without laughing; a distinct and properly varied manner of speaking: all these things and many others are necessary ingredients in the composition of the pleasing je ne sais quoi, which everybody feels though nobody can describe. Observe carefully, then, what displeases or pleases you in others, and be persuaded, that, in general, the same things will please or displease them in you. Having mentioned laughing, I must particularly warn you against it—I could heartily wish that you may often be seen to smile but never heard to laugh while you live. Frequent and loud laughter is the characteristic of folly and ill manners; it is the manner in which the mob express their silly joy at silly things, and they call it being merry. In my mind there is nothing so illiberal and so ill-bred as audible laughter. True wit, or sense, never yet made anybody laugh—they are above it; they please the mind and give a cheerfulness to the countenance. But it is low buffoonery or silly accidents that always excite laughter, and that is what people of sense and breeding should show themselves above. A man’s going to sit down, in the supposition that he has a chair behind him, and falling down upon his breech for want of one, sets a whole company a laughing, when all the wit in the world would not do it; a plain proof, in my mind, how low and unbecoming a thing laughter is. Not to mention the disagreeable noise that it makes and the shocking distortion of the face that it occasions. Laughter is easily restrained by a very little reflection, but as it is generally connected with the idea of gaiety, people do not enough attend to its absurdity. I am neither of a melancholy nor a cynical disposition and am as willing, and as apt, to be pleased as anybody, but I am sure that, since I have had the full use of my reason, nobody has ever heard me laugh.

From a letter to his son. Stanhope entered Parliament in 1715, became ambassador to Holland in 1728, and sired his illegitimate son in 1732. Starting when the boy was five years old and ending within four weeks of his son’s death at the age of thirty-six, Stanhope wrote 448 letters to him, generally on the topic of “the necessary arts of the world.” After Stanhope’s death, Samuel Johnson complained that the posthumously published letters taught “the morals of a whore and the manners of a dancing master.”