There was a long strife between Brusquet, court fool to the French king, and the Marshal Strozzi, a summary of which will reveal more of the lighter side of court life than do many of the genteel examinations of the learned.

Pierre Strozzi, son of Philippe Strozzi and Clarice de Medici, is one of the great names of French military annals. In his private life, he was easy, agreeable, and facetious. He loved to laugh, to clown, and to frisk forth a quip, and in Brusquet he found the worthiest of adversaries.

One day when the Lord Marshal, in a fine mantle of black velvet with silver-worked sleeves, was bowing and bending before his sovereign, Brusquet stole up behind him with a larding pin and a provision of bacon strips. He promptly larded the skirt of that noble cloak, and when the Marshal turned from his interview, Brusquet cried to the king, “Sire, are not those fine golden aglets that my Lord Marshal wears in his cloak?” Loud laughed the king, the marshal, and the bystanders, and Strozzi exclaimed, “Come, good Brusquet, and you did want this mantle—take it, and tell my men to bring me another—but I vow to you that you will pay me this!”

A few days later, the marshal came to Brusquet’s house with a band of gentlemen, among them a skillful locksmith. With a very honest and open visage, he invited Brusquet to a stroll in the garden, but meanwhile he slyly pointed to the locksmith the chest where Brusquet kept the fruits of his rapine. While the marshal and Brusquet conversed in the garden, the artisan had the chest open in a jiffy, passed the treasures to the gentlemen, who escaped with bundles of plate under their cloaks, and clapped the strongbox shut again. Soon Brusquet came to the king with a very long face to tell of his misfortune. Thereupon the marshal returned all but five hundred crowns’ worth of his spoils, and this he gave to the locksmith, and all averred the prank a merry one.

Wit enables us to act rudely with impunity.

Soon after, the marshal was waiting again upon the king, having left his fine-blooded horse—worth five hundred crowns and with a rich, silver-broidered housing—in charge of a lackey at the Louvre gate. Brusquet appeared forthwith and sent the simple lackey on a wild-goose chase, took the charger to his posting stable, cut off his mane and half of one ear, and sent him, in the wretched harness of his hirelings, on the post to Longjumeau. On his return, the postilion at Brusquet’s bidding, rode him to the marshal’s palace and addressed Strozzi in this tenor: “My lord, my master sends you his obeisance, and this, your horse. He is very fit for the posting service, according to the trial I have made. My master bids me say that he will be pleased to buy your horse for fifty crowns.” The marshal made no answer but the lordly one: “Go, take him to your master, and bid him keep the nag until he founders.”

It was not long before the marshal sent a command to Brusquet for twenty post horses; some he rode until they dropped, and some he gave to certain poor foot soldiers, and two he sold to a miller to carry flour. Brusquet’s men, recognizing their steeds under the shameful burden of flour sacks, had them seized by justice, but the lawsuit cost their master more than the price of the horses.

Brusquet soon found such games too costly for his purse. He invited the marshal to a treaty of peace and celebrated the signing by a banquet, to which a dozen gallants of the court were bidden. He promised them that he would find the matter for a feast in his own house. For the first service, some thirty pasties were brought in, hot and savory, and well sauced with spice and cinnamon and even musk. Brusquet then excused himself a moment while his guests, opening their pasties, found inside them old bits of bridles, girths, cinch straps, cruppers, breastplates, headstalls, studs, pommels, and cantles. It’s said that some of those eager trenchermen had the tidbits in their mouths before they found out the cheat, and then the spitting and cursing would have made you sick with laughter.

Next the marshal, apparently without rancor, in his turn summoned Brusquet to dine. But first he had his men steal a pretty little donkey that was the pet of Brusquet’s stable, and this ass he had skinned and prepared in cold pies and with hot sauces and in the manner of venison. Brusquet ate of all three, and heartily, for they were indeed delicate, and when he could swallow no more avowed that he had never better dined. “Would you like to see what you’ve eaten?” inquired the marshal—and behold the head of Brusquet’s ass, garnished like a boar’s head. Brusquet disgorged till he was near to expiring. 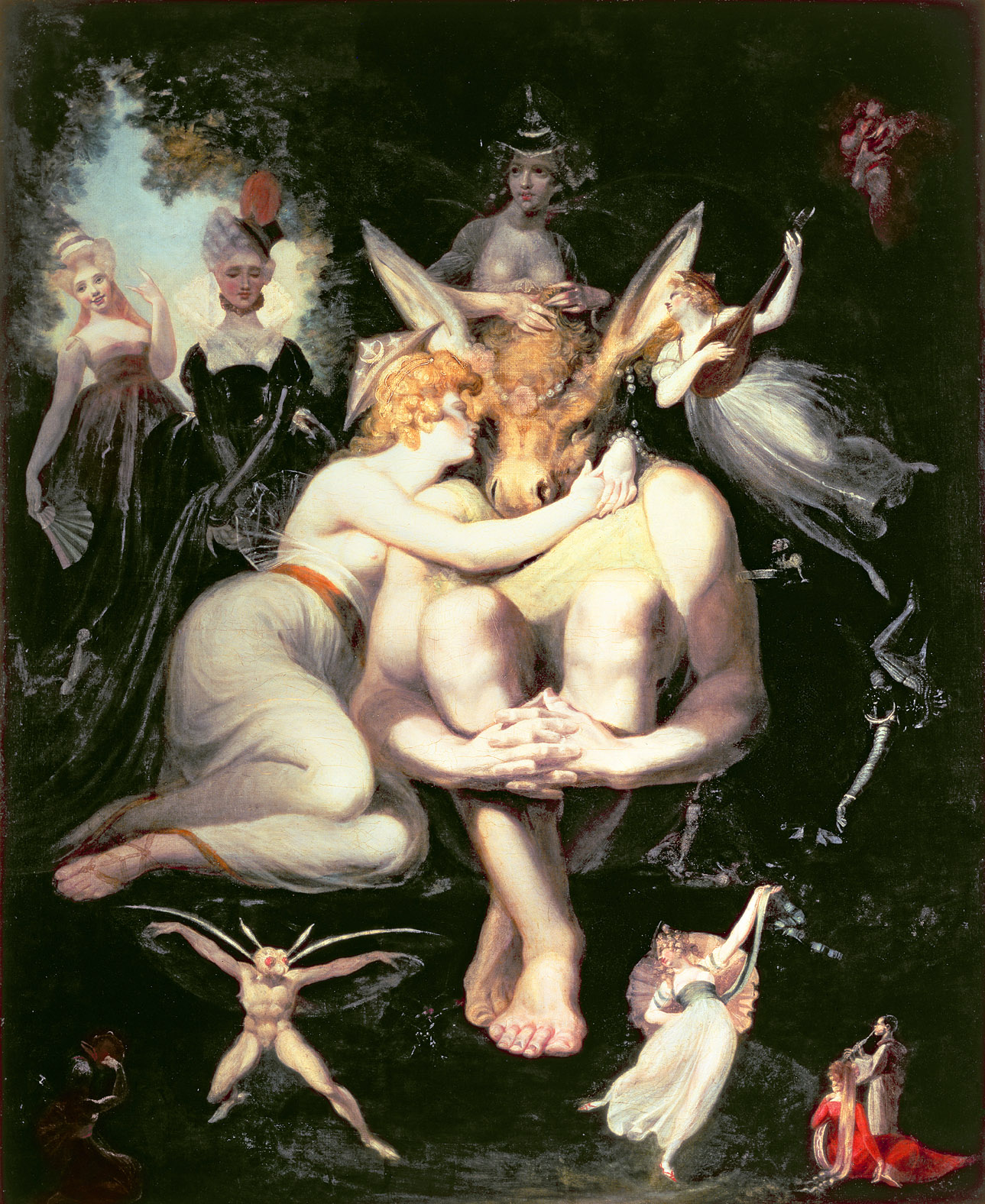 Strozzi also found Brusquet’s wife a good stick with which to belabor his witty enemy. Brusquet went to Italy in 1555 in the train of the Cardinal de Lorraine, who was on a mission to the pope. During his absence, Strozzi so managed matters that a post rider came to Paris with news of the death of Brusquet, bringing besides his master’s testament, duly signed and witnessed. This document prayed the king to endow his widow with the continuance of his charge, but only on condition that she would straightaway marry the courier who brought the news. The king was pleased to find good this continuance and condition, supported as it was by the honorable marshal. Madame Brusquet was apprised of the king’s pleasure, and duly performed the obsequies of her spouse, published her grief for a fitting period, and wedded the courier, who had a good sum of crowns awarded him in the wedding contract. The happy marriage had lasted a month when Brusquet returned, and whether his wife was more surprised at his resurrection or he at the horns planted on his brow is a nice question. All the town buzzed with the tale of his neat cuckolding, but he, recognizing the humors of Strozzi, laughed out of the wrong side of his mouth, as you may well imagine.

Morris Bishop, from A Gallery of Eccentrics. While working as a doctor in the 1530s, Brusquet demonstrated such a propensity for killing, rather than curing, his patients that an order went out for his execution. He was a court jester for three kings: Henry II—who saved him from the gallows—Francis II, and Charles IX. Bishop published his book about twelve eccentrics in 1928; he also published two volumes of comic verse, Paramount Poems and Spilt Milk.

Alfred Russel Wallace adds a new member to the family.More