The history of England from the reign of Henry IV to the death of Charles I by a partial, prejudiced, and ignorant historian. N.B. There will be very few dates in this history.

Henry IV
Henry IV ascended the throne of England much to his own satisfaction in the year 1399 after having prevailed on his cousin and predecessor, Richard II, to resign it to him and to retire for the rest of his life to Pomfret Castle, where he happened to be murdered. It is to be supposed that Henry was married, since he had certainly four sons, but it is not in my power to inform the reader who was his wife. Be this as it may, he did not live forever, but falling ill, his son the prince of Wales came and took away the crown, whereupon the king made a long speech, for which I must refer the reader to Shakespeare’s plays, and the prince made a still longer. Things being thus settled between them, the king died and was succeeded by his son Henry who had previously beat Sir William Gascoigne.

Henry V
This prince, after he succeeded to the throne, grew quite reformed and amiable, forsaking all his dissipated companions, and never thrashing Sir William again. During his reign Lord Cobham was burned alive, but I forget what for. His Majesty then turned his thoughts to France, where he went and fought the famous Battle of Agincourt. He afterward married the king’s daughter Catherine, a very agreeable woman by Shakespeare’s account. In spite of all this, however, he died, and was succeeded by his son Henry.

Henry VI
I cannot say much for this monarch’s sense. Nor would I if I could, for he was a Lancastrian. I suppose you know all about the wars between him and the duke of York, who was of the right side; if you do not, you had better read some other history, for I shall not be very diffuse in this, meaning by it only to vent my spleen against, and show my hatred to, all those people whose parties or principles do not suit with mine, and not to give information. This king married Margaret of Anjou, a woman whose distresses and misfortunes were so great as almost to make me, who hates her, pity her. It was in this reign that Joan of Arc lived and made such a row among the English. They should not have burned her—but they did. There were several battles between the Yorkists and Lancastrians, in which the former (as they ought) usually conquered. At length they were entirely overcome; the king was murdered—the queen was sent home—and Edward IV ascended the throne. 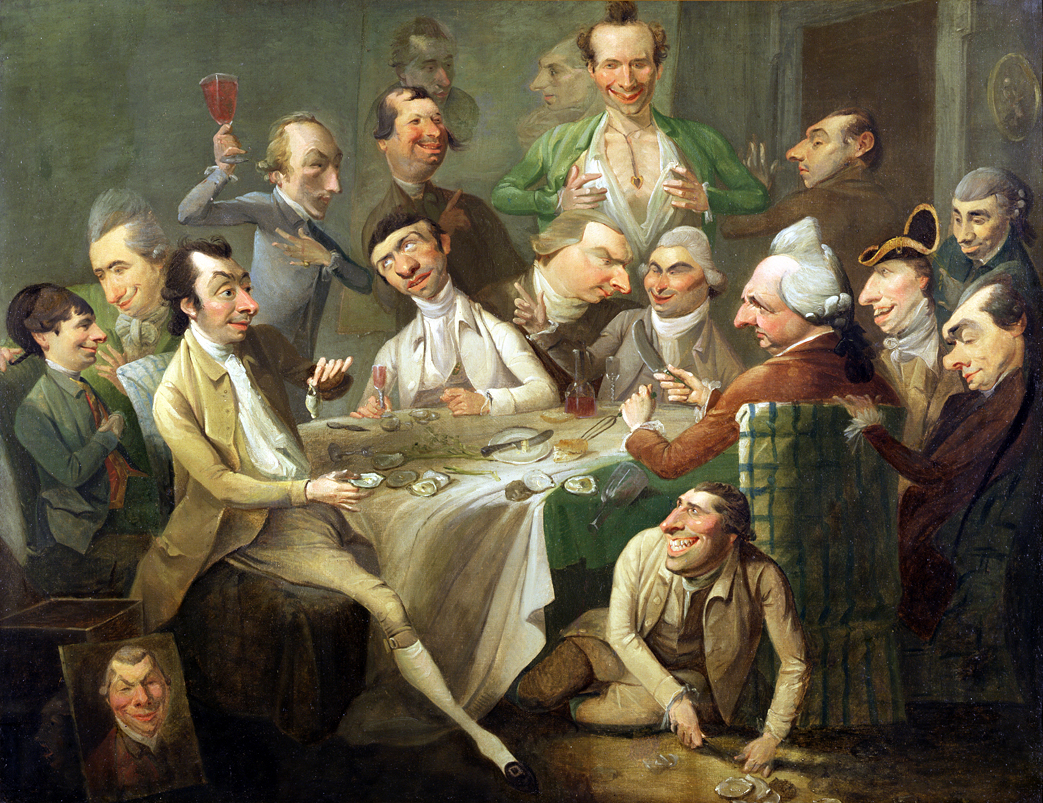 Edward IV
This monarch was famous only for his beauty and his courage, of which his portrait and his undaunted behavior in marrying one woman while he was engaged to another are sufficient proofs. His wife was Elizabeth Woodville, a widow who—poor woman!—was afterward confined in a convent by that monster of iniquity and avarice Henry VII. One of Edward’s mistresses was Jane Shore, who has had a play written about her, but it is a tragedy and therefore not worth reading. Having performed all these noble actions, His Majesty died and was succeeded by his son.

Edward V
This unfortunate prince lived so little that nobody had him to draw his picture. He was murdered by his uncle’s contrivance, whose name was Richard III.

Richard III
The character of this prince has been in general very severely treated by historians, but as he was a York, I am rather inclined to suppose him a very respectable man. It has indeed been confidently asserted that he killed his two nephews and his wife, but it has also been declared that he did not kill his two nephews, which I am inclined to believe true—and if this is the case, it may also be affirmed that he did not kill his wife. Whether innocent or guilty, he did not reign long in peace, for Henry Tudor, earl of Richmond, as great a villain as ever lived, made a great fuss about getting the crown, and having killed the king at the Battle of Bosworth, he succeeded to it.

From “The History of England from the Reign of Henry IV to the Death of Charles I.” Austen composed this parody of Oliver Goldsmith’s history of England at the age of fifteen; she filled a family copy of his work with marginalia, which often expressed royalist sympathies. Oliver Cromwell was a “detestable monster,” and, adjacent to a statement that he “inherited a very small paternal fortune,” she noted, “and that was more than he deserved.” In a five-year period in the 1810s, Austen published Sense and Sensibility, Pride and Prejudice, Mansfield Park, and Emma.

To Whom It May Concern

The naming of the president.More