Of all the virtues of the statesman Aristides, the people were most struck with his justice, because the public utility was the most promoted by it. Thus he, though a poor man and a commoner, gained the royal and divine title of the Just, which kings and tyrants have never been fond of. It has been their ambition to be styled Poliorceti, takers of cities, Cerauni, thunderbolts, Nicanors, conquerors.

Nay, some have chosen to be called Eagles and Vultures, preferring the fame of power to that of virtue. Whereas the deity himself, to whom they want to be compared, is distinguished by three things: immortality, power, and virtue—and of these, virtue is the most excellent and divine. For space and the elements are everlasting; earthquakes, lightning, storms, and torrents have an amazing power, but as for justice, nothing participates of that without reasoning and thinking on God.

Aristides at first was loved and respected for his surname of the Just, and afterward envied as much; the latter, chiefly by the management of Themistocles, who gave it out among the people that Aristides had abolished the courts of judicature by drawing the arbitration of all causes to himself and so was insensibly gaining sovereign power, though without guards and the other ensigns of it. The people, elevated with the late victory, thought themselves capable of everything, and the highest respect little enough for them. Uneasy therefore at finding that any one citizen rose to such extraordinary honor and distinction, they assembled at Athens from all the towns in Attica and banished Aristides by the ostracism, disguising their envy of his character under the specious pretense of guarding against tyranny. 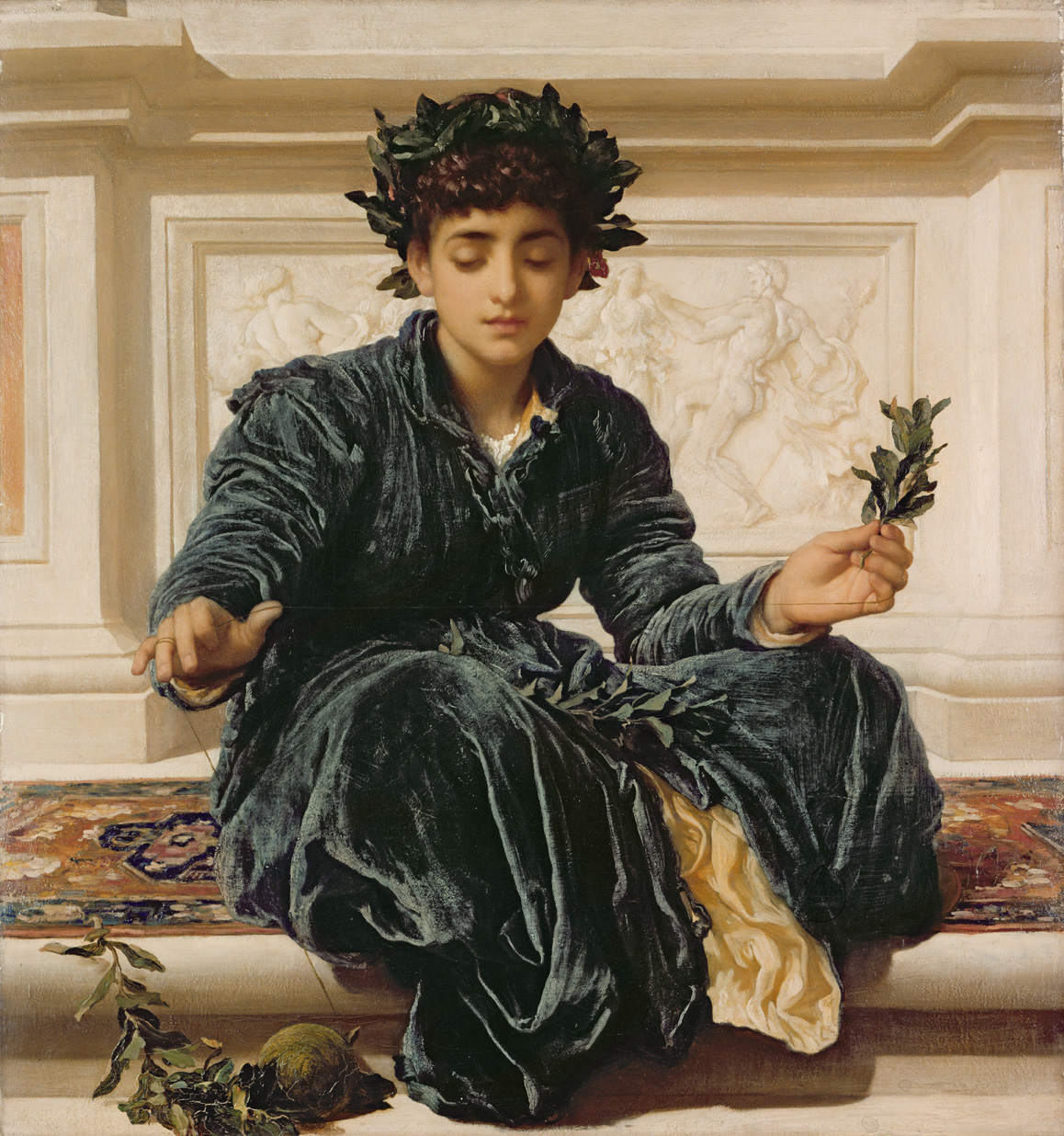 For the ostracism was not a punishment for crimes and misdemeanors but was very decently called a humbling and lessening of some excessive influence and power. In reality it was a mild gratification of envy, for by this means whoever was offended at the growing greatness of another discharged his spleen, not in anything cruel or inhuman, but only in voting a ten-years’ banishment.

The ostracism (to give a summary account of it) was conducted in the following manner. Every citizen took a piece of a broken pot, or a shell, on which he wrote the name of the person he wanted to have banished, and carried it to a part of the marketplace that was enclosed with wooden rails. The magistrates then counted the number of the shells, and if it amounted not to six thousand, the ostracism stood for nothing; if it did, they sorted the shells, and the person whose name was found on the greatest number was declared an exile for ten years, but with permission to enjoy his estate.

At the time that Aristides was banished, when the people were inscribing the names on the shells, it is reported that an illiterate burgher came to Aristides, whom he took for some ordinary person, and giving him his shell, desired him to write Aristides upon it. The good man, surprised at the adventure, asked him whether Aristides had ever injured him. “No,” he said, “Nor do I even know him, but it vexes me to hear him everywhere called the Just.” Aristides made no answer, but took the shell and, having written his own name upon it, returned it to the man. When he quit Athens, he lifted up his hands toward heaven and agreeably to his character, made a prayer, very different from that of Achilles, namely, “That the people of Athens might never see the day which should force them to remember Aristides.”

From Parallel Lives. Recalled from his banishment two years later in 480 BC, Aristides drove the Persians from Greece at the Battle of Plataea in 479 BC. The following year he set up the Delian League, comprising disenchanted former allies of Sparta, which helped to establish the Athenian Empire. Plutarch’s reputation rests on this book of paired biographies of Greek and Roman statesmen and his writings collected as the Moralia.

Alexander the Great chooses his steed.More