I found myself in a perfectly absurd situation, a very private one, which made me live from month to month in horror of discovery. I had woken up one morning in my convent room to find a few small spots of blood on my sheet; I had somehow scratched a trifling cut on one of my legs and opened it during the night. I wondered what to do about this, for the nuns were fussy about bed making, as they were about our white collars and cuffs, and if we had an inspection those spots might count against me. It was best, I decided, to ask the nun on dormitory duty, tall, stout Mother Slattery, for a clean bottom sheet, even though she might scold me for having scratched my leg in my sleep and order me to cut my toenails. You never know what you might be blamed for. But Mother Slattery, when she bustled in to look at the sheet, did not scold me at all; indeed, she hardly seemed to be listening as I explained to her about the cut. She told me to sit down: she would be back in a minute. “You can be excused from athletics today,” she added, closing the door. As I waited, I considered this remark, which seemed to me strangely munificent, in view of the unimportance of the cut. In a moment she returned, but without the sheet. Instead, she produced out of her big pocket a sort of cloth girdle and a peculiar flannel object which I first took to be a bandage, and I began to protest that I did not need or want a bandage; all I needed was a bottom sheet. “The sheet can wait,” said Mother Slattery, succinctly, handing me two large safety pins. It was the pins that abruptly enlightened me; I saw Mother Slattery’s mistake, even as she was instructing me as to how this flannel article, which I now understood to be a sanitary napkin, was to be put on.

“Oh, no, Mother,” I said, feeling somewhat embarrassed. “You don’t understand. It’s just a little cut, on my leg.” But Mother, again, was not listening; she appeared to have grown deaf, as the nuns had a habit of doing when what you were saying did not fit in with their ideas. And now that I knew what was in her mind, I was conscious of a funny constraint; I did not feel it proper to name a natural process, in so many words, to a nun. It was like trying not to think of their going to the bathroom or trying not to see the straggling iron-gray hair coming out of their coifs (the common notion that they shaved their heads was false). On the whole, it seemed better just to show her my cut. But when I offered to do so and unfastened my black stocking, she only glanced at my leg, cursorily. “That’s only a scratch, dear,” she said. “Now hurry up and put this on or you’ll be late for chapel. Have you any pain?” “No, no, Mother!” I cried. “You don’t understand!” “Yes, yes, I understand,” she replied soothingly, “and you will too, a little later. Mother Superior will tell you about it some time during the morning. There’s nothing to be afraid of. You have become a woman.”

“I know all about that,” I persisted. “Mother, please listen. I just cut my leg. On the athletic field. Yesterday afternoon.” But the more excited I grew, the more soothing, and yet firm, Mother Slattery became. There seemed to be nothing for it but to give up and do as I was bid. I was in the grip of a higher authority, which almost had the power to persuade me that it was right and I was wrong. But of course I was not wrong; that would have been too good to be true. While Mother Slattery waited, just outside my door, I miserably donned the equipment she had given me, for there was no place to hide it, on account of drawer inspection. She led me down the hall to where there was a chute and explained how I was to dispose of the flannel thing by dropping it down the chute into the laundry. (The convent arrangements were very old-fashioned, dating back, no doubt, to the days of Louis Philippe.)

The Mother Superior, Madame MacIllvra, was a sensible woman, and all through my early-morning classes, I was on pins and needles, chafing for the promised interview with her which I trusted would clear things up. “Ma Mére,” I would begin, “Mother Slattery thinks…” Then I would tell her about the cut and the athletic field. But precisely the same impasse confronted me when I was summoned to her office at recess time. I talked about my cut, and she talked about becoming a woman. It was rather like a round, in which she was singing “Scotland’s burning, Scotland’s burning,” and I was singing “Pour on water, pour on water.” Neither of us could hear the other, or rather, I could hear her, but she could not hear me. Owing to our different positions in the convent, she was free to interrupt me, whereas I was expected to remain silent until she had finished speaking. When I kept breaking in, she hushed me, gently, and took me on her lap. Exactly like Mother Slattery, she attributed all my references to the cut to a blind fear of this new, unexpected reality that had supposedly entered my life. Many young girls, she reassured me, were frightened if they had not been prepared. “And you, Mary, have lost your dear mother, who could have made this easier for you.” Rocked on Madame MacIllvra’s lap, I felt paralysis overtake me and I lay, mutely listening, against her bosom, my face being tickled by her white, starched, fluted wimple, while she explained to me how babies were born, all of which I had heard before. 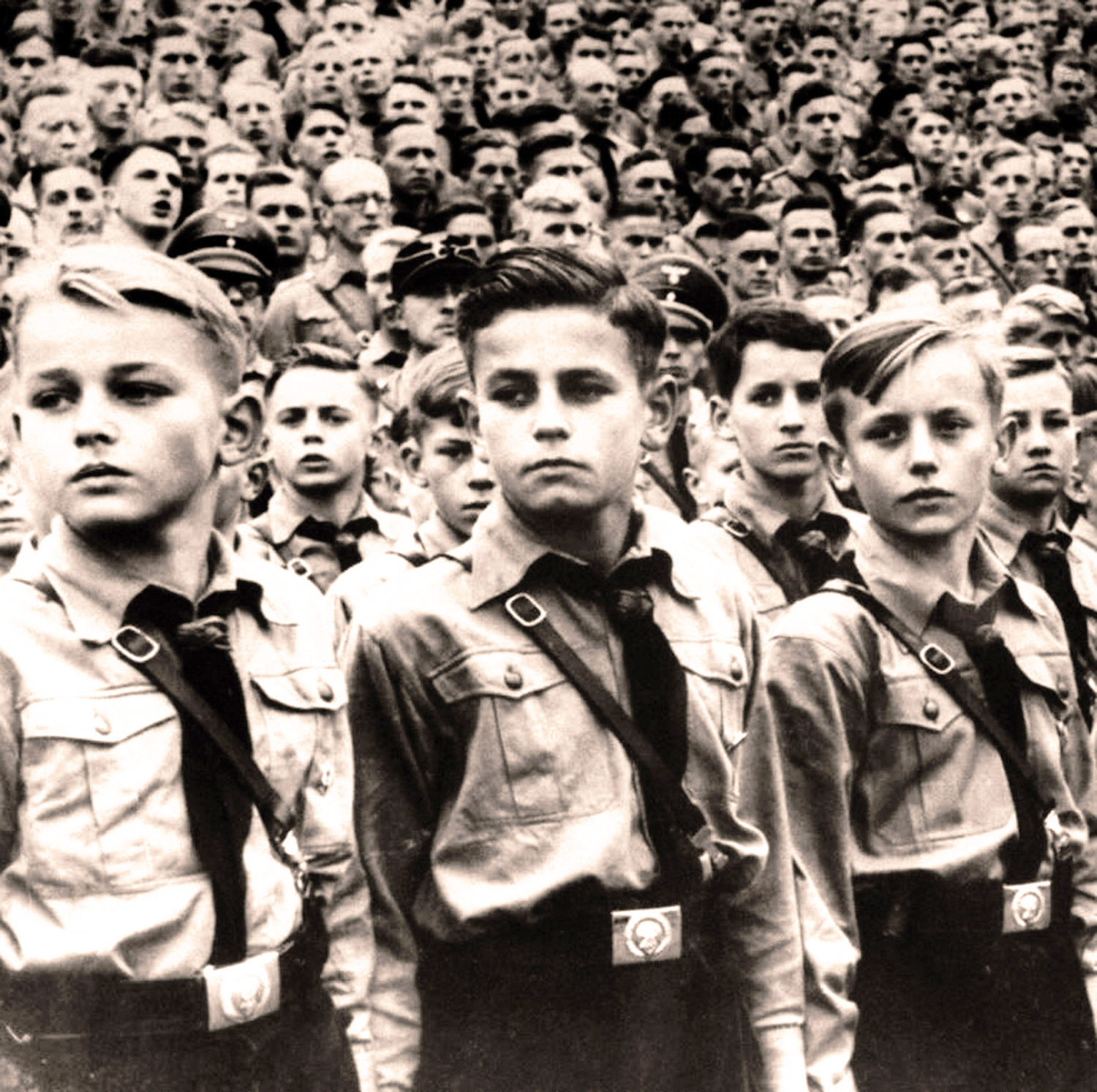 There was no use fighting the convent. I had to pretend to have become a woman, just as, not long before, I had had to pretend to get my faith back—for the sake of peace. This pretense was decidedly awkward. For fear of being found out by the lay sisters downstairs in the laundry (no doubt an imaginary contingency, but the convent was so very thorough), I reopened the cut on my leg, so as to draw a little blood to stain the napkins, which were issued me regularly, not only on this occasion, but every twenty-eight days thereafter. Eventually, I abandoned this bloodletting, for fear of lockjaw, and trusted to fate. Yet I was in awful dread of detection; my only hope as I saw it was either to be released from the convent or to become a woman in reality, which might take a year, at least, since I was only twelve. Getting out of athletics once a month was not sufficient compensation for the farce I was going through. It was not my fault; they had forced me into it; nevertheless, it was I who would look silly—worse than silly; half mad—if the truth ever came to light.

Mary McCarthy, from Memories of a Catholic Girlhood. At the start of this book, McCarthy wrote, “One great handicap to this task of recalling has been the fact of being an orphan. The chain of recollection—the collective memory of a family—has been broken.” She lost her parents at the age of six during the influenza pandemic of 1918, living first with relatives in Minnesota and then with her grandparents in Seattle. McCarthy published The Company She Keeps in 1942 and The Group in 1963. She died at the age of seventy-seven in 1989.