Of course what we have a right to expect of the American boy is that he shall turn out to be a good American man. Now, the chances are strong that he won’t be much of a man unless he is a good deal of a boy. He must not be a coward or a weakling, a bully, a shirk, or a prig. He must work hard and play hard. He must be clean-minded and clean-lived, and able to hold his own under all circumstances and against all comers. It is only on these conditions that he will grow into the kind of American man of whom America can be really proud.

There are always in life countless tendencies for good and for evil, and each succeeding generation sees some of these tendencies strengthened and some weakened; nor is it by any means always, alas! that the tendencies for evil are weakened and those for good strengthened. But during the last few decades there certainly have been some notable changes for good in boy life. The great growth in the love of athletic sports, for instance, while fraught with danger if it becomes one-sided and unhealthy, has beyond all question had an excellent effect in increased manliness. Forty or fifty years ago the writer on American morals was sure to deplore the effeminacy and luxury of young Americans who were born of rich parents. The boy who was well-off then, especially in the big Eastern cities, lived too luxuriously, took to billiards as his chief innocent recreation, and felt small shame in his inability to take part in rough pastimes and field sports. Nowadays, whatever other faults the son of rich parents may tend to develop, he is at least forced by the opinion of all his associates of his own age to bear himself well in manly exercises and to develop his body—and therefore, to a certain extent, his character—in the rough sports which call for pluck, endurance, and physical address.

Boys who live under such fortunate conditions that they have to do either a good deal of outdoor work or a good deal of what might be called natural outdoor play do not need this athletic development. In the Civil War the soldiers who came from the prairie and the backwoods and the rugged farms where stumps still dotted the clearings, and who had learned to ride in their infancy, to shoot as soon as they could handle a rifle, and to camp out whenever they got the chance, were better fitted for military work than any set of mere school or college athletes could possibly be. Moreover, to misestimate athletics is equally bad whether their importance is magnified or minimized. The Greeks were famous athletes, and as long as their athletic training had a normal place in their lives, it was a good thing. But it was a very bad thing when they kept up their athletic games while letting the stern qualities of soldiership and statesmanship sink into disuse. At one time the Persian kings had to forbid polo, because soldiers neglected their proper duties for the fascinations of the game. A soldier needs to know how to shoot and take cover and shift for himself—not to box or play football. 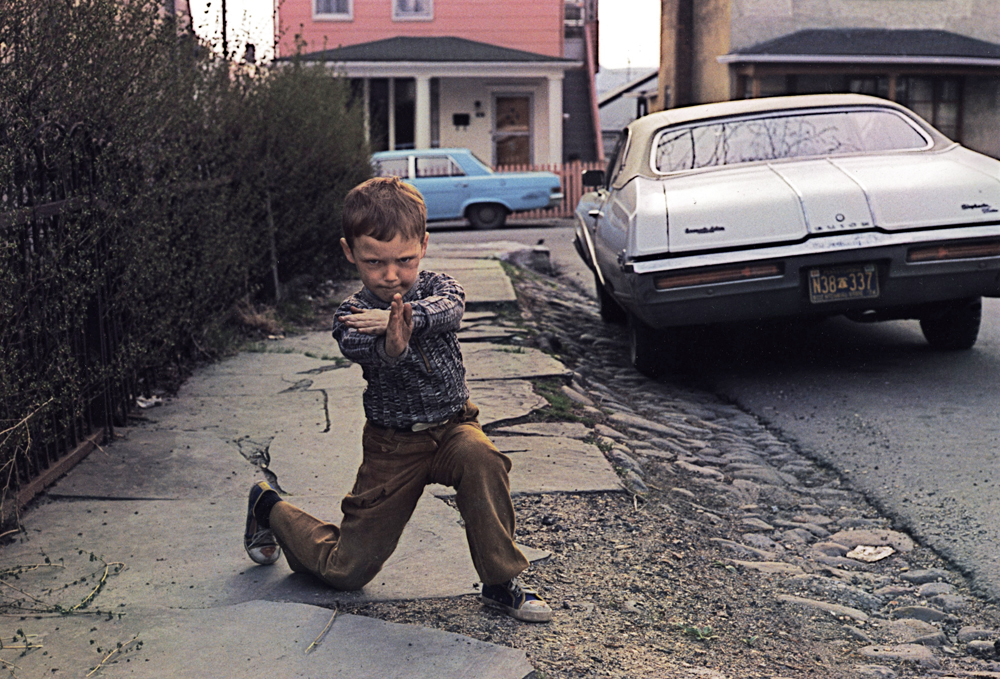 No boy can afford to neglect his work, and with a boy work, as a rule, means study. Of course there are occasionally brilliant successes in life where the man has been worthless as a student when a boy. To take these exceptions as examples would be as unsafe as it would be to advocate blindness because some blind men have won undying honor by triumphing over their physical infirmity and accomplishing great results in the world. I am no advocate of senseless and excessive cramming in studies, but a boy should work, and should work hard, at his lessons—in the first place, for the sake of what he will learn, and in the next place, for the sake of the effect upon his own character of resolutely settling down to learn it. Shiftlessness, slackness, indifference in studying, are almost certain to mean inability to get on in other walks of life. Of course, as a boy grows older it is a good thing if he can shape his studies in the direction toward which he has a natural bent, but whether he can do this or not, he must put his whole heart into them. I do not believe in mischief-doing in school hours or in the kind of animal spirits that results in making bad scholars, and I believe that those boys who take part in rough, hard play outside of school will not find any need for horseplay in school. While they study they should study just as hard as they play football in a match game. It is wise to obey the homely old adage, “Work while you work; play while you play.”

A boy needs both physical and moral courage. Neither can take the place of the other. When boys become men they will find out that there are some soldiers very brave in the field who have proved timid and worthless as politicians, and some politicians who show an entire readiness to take chances and assume responsibilities in civil affairs, but who lack the fighting edge when opposed to physical danger. In each case, with the soldiers and politicians alike, there is but half a virtue. The possession of the courage of the soldier does not excuse the lack of courage in the statesman and even less does the possession of the courage of the statesman excuse shrinking on the field of battle. Now, this is all just as true of boys. A coward who will take a blow without returning it is a contemptible creature, but after all, he is hardly as contemptible as the boy who dares not stand up for what he deems right against the sneers of his companions who are themselves wrong. Ridicule is one of the favorite weapons of wickedness, and it is sometimes incomprehensible how good and brave boys will be influenced for evil by the jeers of associates who have no one quality that calls for respect, but who affect to laugh at the very traits which ought to be peculiarly the cause for pride.

The boy is, of all wild beasts, the most difficult to manage.

There is no need to be a prig. There is no need for a boy to preach about his own good conduct and virtue. If he does, he will make himself offensive and ridiculous. But there is urgent need that he should practice decency, that he should be clean and straight, honest and truthful, gentle and tender, as well as brave. If he can once get to a proper understanding of things, he will have a far more hearty contempt for the boy who has begun a course of feeble dissipation, or who is untruthful, or mean, or dishonest, or cruel, than this boy and his fellows can possibly feel for him in return. The very fact that the boy should be manly and able to hold his own, that he should be ashamed to submit to bullying without instant retaliation, should, in return, make him abhor any form of bullying, cruelty, or brutality.

The boy can best become a good man by being a good boy—not a goody-goody boy, but just a plain good boy. I do not mean that he must love only the negative virtues; I mean he must love the positive virtues also. “Good,” in the largest sense, should include whatever is fine, straightforward, clean, brave, and manly. The best boys I know—the best men I know—are good at their studies or their business, fearless and stalwart, hated and feared by all that is wicked and depraved, incapable of submitting to wrongdoing, and equally incapable of being aught but tender to the weak and helpless. A healthy-minded boy should feel hearty contempt for the coward, and even more hearty indignation for the boy who bullies girls or small boys or tortures animals. One prime reason for abhorring cowards is because every good boy should have it in him to thrash the objectionable boy as the need arises.

Of course the effect that a thoroughly manly, thoroughly straight, and upright boy can have upon the companions of his own age, and upon those who are younger, is incalculable. If he is not thoroughly manly, then they will not respect him, and his good qualities will count for but little—while, of course, if he is mean, cruel, or wicked, then his physical strength and force of mind merely make him so much the more objectionable a member of society. He can not do good work if he is not strong and does not try with his whole heart and soul to count in any contest, and his strength will be a curse to himself and to everyone else if he does not have thorough command over himself and over his own evil passions, and if he does not use his strength on the side of decency, justice, and fair dealing.

In short, in life, as in a football game, the principle to follow is:

From “The American Boy.” In his youth Roosevelt was frail, asthmatic, and nearsighted, receiving his primary education from private tutors until he entered Harvard College in 1876. In 1897, a year before he organized the volunteer cavalry regiment that became known as the Rough Riders, Roosevelt declared in a speech, “No triumph of peace is quite so great as the supreme triumphs of war.” He assumed the presidency upon the assassination of William McKinley in 1901 and won the presidential election of 1904.

The Long Way Down