Diving into the fathoms to find life’s fluency.

Among the radical prophets of wild water.

Pulling water out of thin air, bedrock, and astronauts’ bladders.

Egyptian pop singer Sherine Abdel-Wahab was sentenced to six months in prison in 2018 for insulting the Nile. Asked by a fan to perform her hit song “Have You Drunk from the Nile?,” Abdel-Wahab responded, “You are better off drinking Evian,” informing the fan that the waters of the Nile can lead to schistosomiasis, a disease also known as snail fever, which has plagued Egypt for so long that strains have been found in excavated pharaonic-era mummies.

Aristotle ponders the nature of water.More 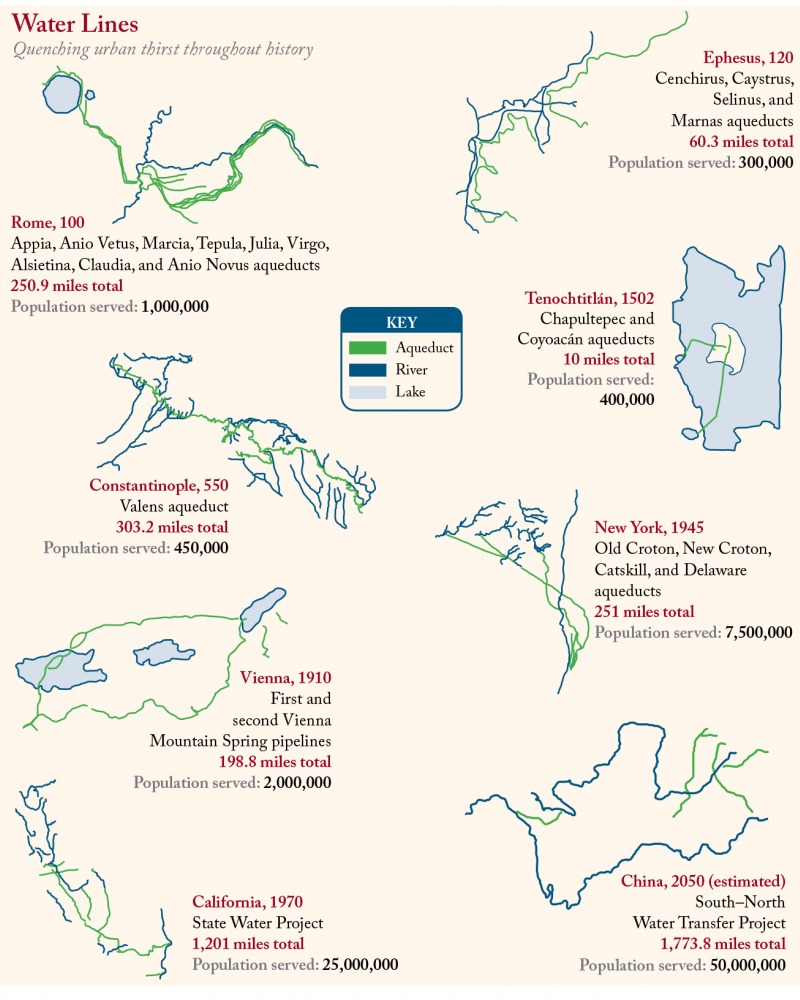 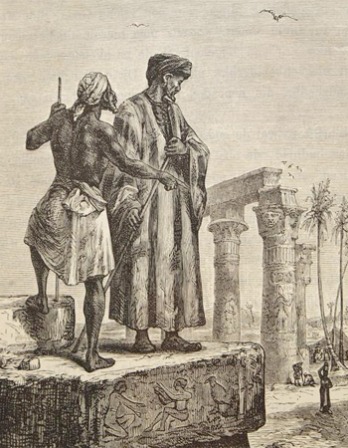 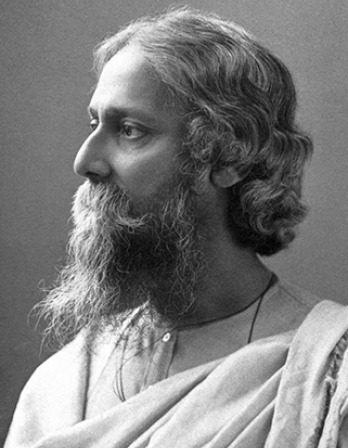 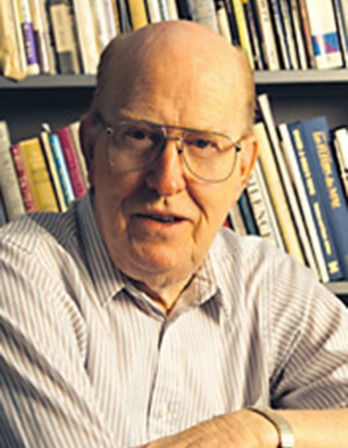 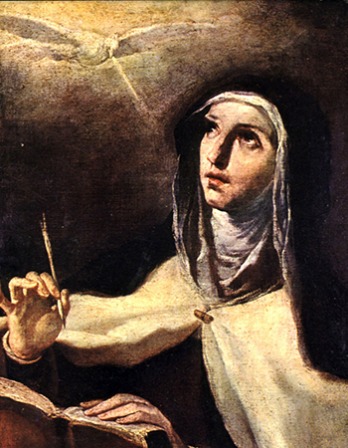 I drink for the thirst to come. 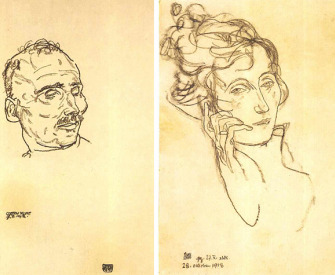 Lewis H. Lapham speaks with the author of God and Mammon: Chronicles of American Money. More