“A commodity appears at first sight a very trivial thing, and easily understood,” wrote Karl Marx in 1867, but “it is in reality a very queer thing, abounding in metaphysical subtleties and theological niceties.” 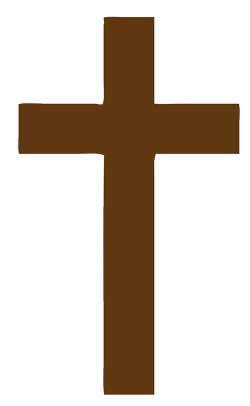 Catholic clergy can make withdrawals from a metaphysical Treasury of Merit on behalf of individuals hoping to reduce purgatory sentences. From the eleventh to the sixteenth century, such indulgences could be purchased, with the proceeds used to fund the construction of lavish cathedrals. “In that sense,” writes historian Reinhold Kiermayr, “indulgences served much the same purpose of today’s city bonds.” 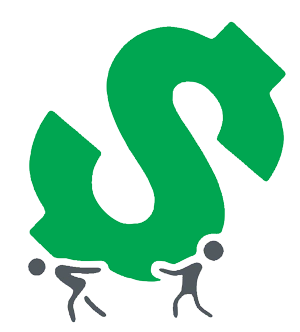 To encourage lending by banks spooked by the Great Depression, the Federal National Mortgage Association, known as Fannie Mae, began in 1938 to offer bonds against certain federally sponsored mortgages. In 1970 Fannie Mae was authorized to buy, bundle, and sell riskier private home-loan debt, marking the birth of a global market in mortgage-backed securities—the implosion of which resulted in the 2008 financial crisis.

Although Twitter “strictly prohibits the purchasing and selling of account interactions,” a 2018 New York Times investigation into the underground economy of paid likes, retweets, and inflated follower counts identified 48 million fake accounts, 15 percent of the platform’s usership. In a 2014 experiment, data scientist Gilad Lotan bought 4,000 fake followers for $5. “The thrill excited me,” he noted. 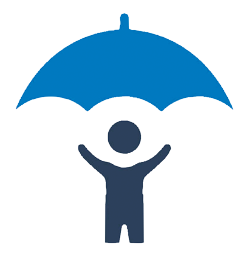 When the American life insurance industry developed in the late nineteenth century, one advocate described it as “the organized love of men for their families, the capitalization of affection.” Others, however, initially considered it to be, as economic sociologist Viviana Zelizer puts it, “a profanation which transformed the sacred event of death into a vulgar commodity.”

The first U.S. commodity futures market, the Chicago Board of Trade, was founded in 1848. A century earlier a members-only guild of Japanese merchants had begun to meet in Dejima to buy and sell contracts based on forecasted fluctuations in the price of rice, Tokugawa Japan’s staple crop as well as the basic unit of taxation.

Despite pulling in almost $400 billion in annual revenue in the U.S., the electric power industry offers no physical product: unlike oil, natural gas, and coal, electricity cannot be easily transported across different power grids or stockpiled. Demand is constantly fluctuating, which complicates things for investors, since power must always reach consumers immediately. “Every second,” writes economist Peter Cramton, “supply and demand must balance.”