Clarence Darrow: You have given considerable study to the Bible, haven’t you, Mr. Bryan?

William Jennings Bryan: Yes, sir, I have tried to.

Darrow: Then you have made a general study of it?

Bryan: Yes, I have; I have studied the Bible for about fifty years, or sometime more than that; but of course I have studied it more as I have become older than when I was but a boy.

Darrow: You claim that everything in the Bible should be literally interpreted?

Bryan: I believe everything in the Bible should be accepted as it is given there: some of the Bible is given illustratively. For instance: “Ye are the salt of the earth.” I would not insist that man was actually salt, or that he had flesh of salt, but it is used in the sense of salt as saving God’s people.

Darrow: You believe the story of the Flood to be a literal interpretation?

Darrow: When was that Flood?

Bryan: I would not attempt to fix the date.

Bryan: That has been the estimate of a man that is accepted today. I would not say it is accurate.

Darrow: That estimate is printed in the Bible?

Bryan: Everybody knows, at least, I think most of the people know, that was the estimate given.

Darrow: But what do you think that the Bible itself says? Don’t you know how it was arrived at?

Bryan: I never made a calculation.

Darrow: A calculation from what?

Bryan: I could not say.

Darrow: From the generations of man?

Bryan: I would not want to say that.

Darrow: What do you think?

Darrow: Have you ever tried to find out?

Bryan: No, sir. You are the first man I ever heard of who has been interested in it. [laughter]

Darrow: Mr. Bryan, am I the first man you ever heard of who has been interested in the age of human societies and primitive man?

Bryan: You are the first man I ever heard speak of the number of people at those different periods.

Darrow: Where have you lived all your life?

Bryan: Not near you. [laughter and applause]

Darrow: Nor near anybody of learning?

Bryan: Oh, don’t assume you know it all.

Darrow: Do you know there are thousands of books in our libraries on all those subjects I have been asking you about?

Bryan: I couldn’t say, but I will take your word for it…

Darrow: Have you any idea how old the earth is?

Darrow: The book you have introduced in evidence tells you, doesn’t it?

Bryan: I don’t think it does, Mr. Darrow.

Darrow: Let’s see whether it does—is this the one?

Bryan: That is the one, I think.

Bryan: That is Bishop Ussher’s calculation.

Darrow: That is printed in the Bible you introduced?

Darrow: Would you say that the earth was only four thousand years old?

Bryan: Oh, no; I think it is much older than that.

Darrow: Do you say whether the Bible itself says it is older than that?

Bryan: I don’t think it is older or not.

Darrow: Do you think the earth was made in six days?

Darrow: Doesn’t it say so?

Bryan: I do not think it necessarily means a twenty-four-hour day.

Darrow: You do not? 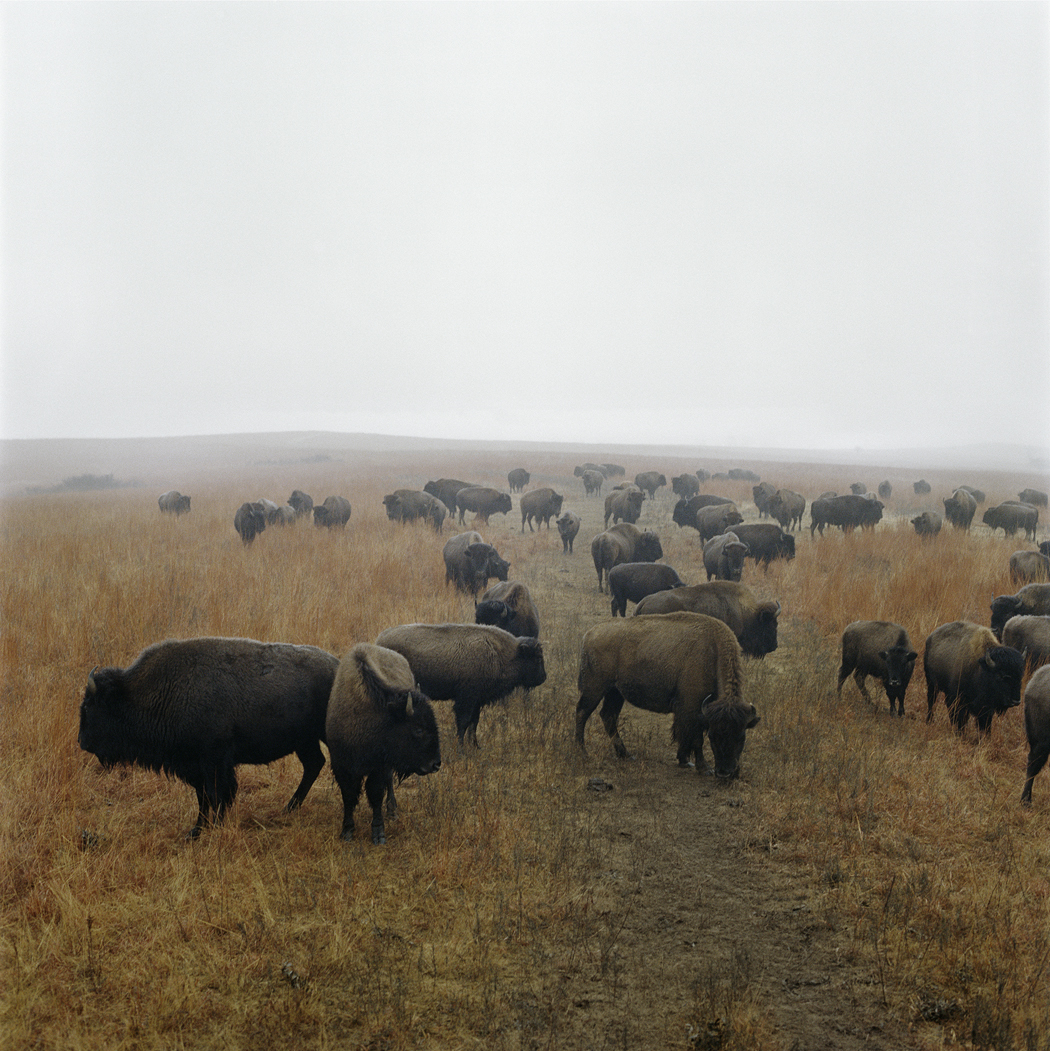 Darrow: What do you consider it to be?

Bryan: I have not attempted to explain it. If you will take the second chapter—let me have the book. [examining Bible] The fourth verse of the second chapter says, “These are the generations of the heavens and of the earth, when they were created in the day that the Lord God made the earth and the heavens,” the word day there in the very next chapter is used to describe a period. I do not see that there is any necessity for construing the words the evening and the morning as meaning necessarily a twenty-four-hour day, “in the day when the Lord made the heaven and the earth.”

Darrow: Then, when the Bible said, for instance, “And God called the firmament heaven. And the evening and the morning were the second day”—that does not necessarily mean twenty-four hours?

Bryan: I do not think it necessarily does.

Darrow: Do you think it does or does not?

Bryan: I know a great many think so.

Darrow: What do you think?

Bryan: I do not think it does.

Darrow: You think those were not literal days?

Bryan: I do not think they were twenty-four-hour days.

Darrow: What do you think about it?

Bryan: That is my opinion—I do not know that my opinion is better on that subject than those who think it does.

Darrow: You do not think that?

Darrow: Do you think those were literal days?

Bryan: My impression is they were periods, but I would not attempt to argue as against anybody who wanted to believe in literal days.

Darrow: I will read it to you from the Bible: “And the Lord God said unto the serpent, because thou hast done this, thou art cursed above all cattle, and above every beast of the field; upon thy belly shalt thou go and dust shalt thou eat all the days of thy life.” Do you think that is why the serpent is compelled to crawl upon its belly?

Bryan: I believe that.

Darrow: Have you any idea how the snake went before that time?

Darrow: Do you know whether he walked on his tail or not?

Bryan: No, sir. I have no way to know. [laughter in audience]

Darrow: Now, you refer to the cloud that was put in heaven after the flood, the rainbow. Do you believe in that?

Darrow: All right, Mr. Bryan, I will read it for you.

Bryan: Your Honor, I think I can shorten this testimony. The only purpose Mr. Darrow has is to slur at the Bible, but I will answer his question. I will answer it all at once, and I have no objection in the world, I want the world to know that this man, who does not believe in a God, is trying to use a court in Tennessee…

Darrow: I object to that.

Bryan: …to slur at it, and while it will require time, I am willing to take it.

Darrow: I object to your statement. I am exempting you on your fool ideas that no intelligent Christian on earth believes.

The Court: Court is adjourned until nine o’clock tomorrow morning.

William Jennings Bryan and Clarence Darrow, from the transcript of the State of Tennessee v. John Thomas Scopes. This cross-examination of the prosecution (Bryan) by the defense (Darrow) occurred in the courthouse yard in front of thousands of people on the seventh day of the Scopes Monkey Trial. On the eighth day the court found Scopes, a physics teacher, guilty of violating the state law prohibiting the teaching of evolution and sentenced him to pay a fine of one hundred dollars.

The Courtesy of God