The scene inside the shelter was dramatic beyond words. In and around the shelter were some twenty-odd people concerned with last-minute arrangements prior to firing the shot.

Included were Dr. Oppenheimer, the director who had borne the great scientific burden of developing the nuclear weapon from the raw materials made in Tennessee and Washington, and a dozen of his key assistants—Dr. Kistiakowsky, who developed the highly special explosives; Dr. Bainbridge, who supervised all the detailed arrangements for the test; Dr. Hubbard, the weather expert; and several others. Besides these there were a handful of soldiers, two or three army officers, and one naval officer. The shelter was cluttered with a great variety of instruments and radios.

For some hectic two hours preceding the blast, General Groves stayed with the director, walking with him and steadying his tense excitement. Every time the director would be about to explode because of some untoward happening, General Groves would take him off and walk with him in the rain, counseling with him and reassuring him that everything would be all right. At twenty minutes before zero hour, General Groves left for his station at the base camp, first because it provided a better observation point, and second, because of our rule that he and I must not be together in situations where there is an element of danger, which existed at both points.

Just after General Groves left, announcements began to be broadcast of the interval remaining before the blast. They were sent by radio to the other groups participating in and observing the test. As the time interval grew smaller and changed from minutes to seconds, the tension increased by leaps and bounds. Everyone in that room knew the awful potentialities of the thing that they thought was about to happen. The scientists felt that their figuring must be right and that the bomb had to go off, but there was in everyone’s mind a strong measure of doubt. The feeling of many could be expressed by “Lord, I believe; help thou mine unbelief.” We were reaching into the unknown, and we did not know what might come of it. It can be safely said that most of those present—Christian, Jew, and atheist—were praying, and praying harder than they had ever prayed before. If the shot were successful, it was a justification of the several years of intensive effort of tens of thousands of people—statesmen, scientists, engineers, manufacturers, soldiers, and many others in every walk of life.

In that brief instant in the remote New Mexico desert, the tremendous effort of the brains and brawn of all these people came suddenly and startlingly to the fullest fruition. Dr. Oppenheimer, on whom had rested a very heavy burden, grew tenser as the last seconds ticked off. He scarcely breathed. He held on to a post to steady himself. For the last few seconds, he stared directly ahead, and then when the announcer shouted “Now!” and there came this tremendous burst of light followed shortly thereafter by the deep growling roar of the explosion, his face relaxed into an expression of tremendous relief. Several of the observers standing back of the shelter to watch the lighting effects were knocked flat by the blast. 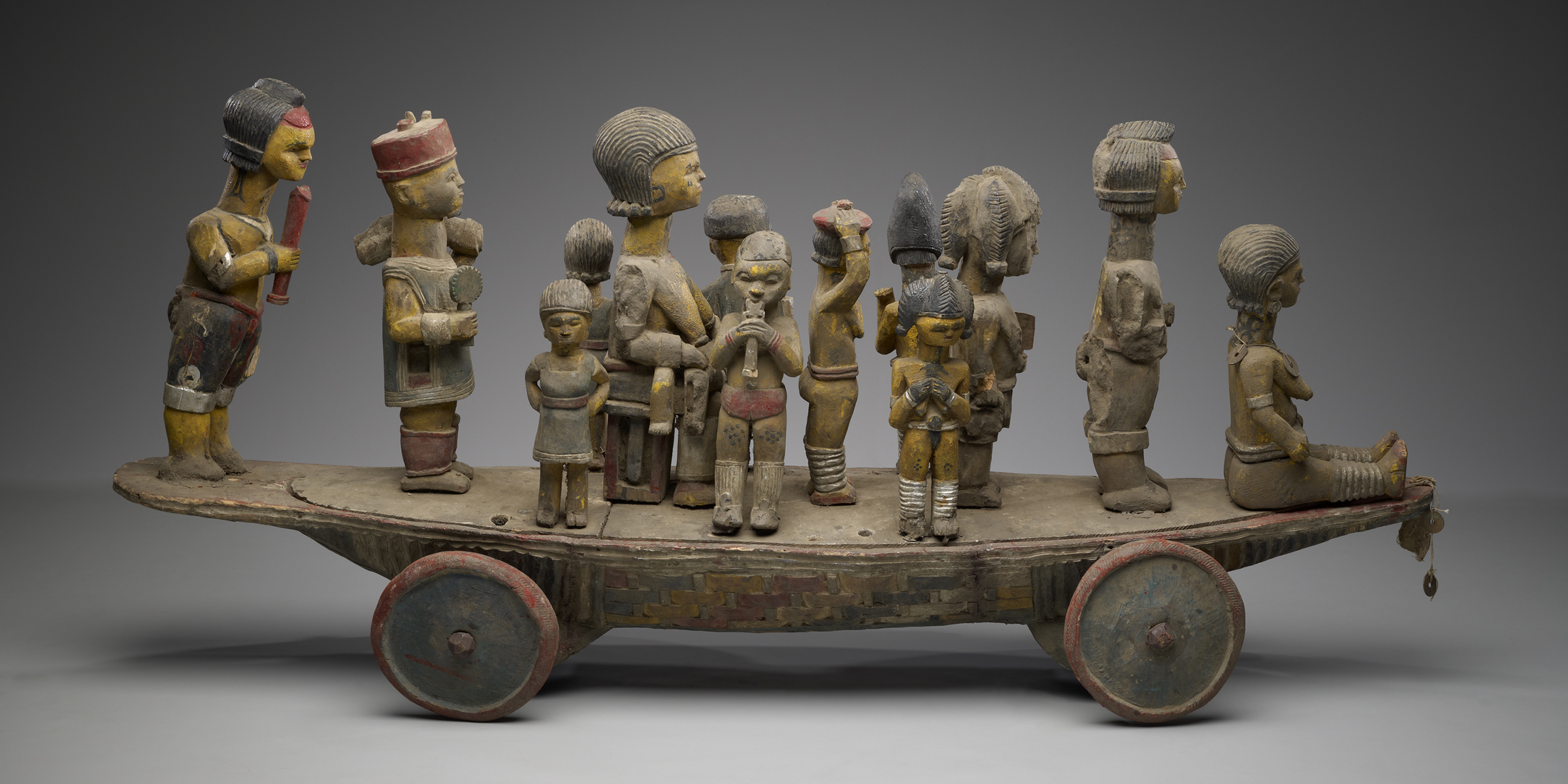 The tension in the room let up, and all started congratulating each other. Everyone sensed “This is it!” No matter what might happen now, all knew that the impossible scientific job had been done. Atomic fission would no longer be hidden in the cloisters of the theoretical physicists’ dreams. It was almost full grown at birth. It was a great new force to be used for good or for evil. There was a feeling in that shelter that those concerned with its nativity should dedicate their lives to the mission that it would always be used for good and never for evil.

Dr. Kistiakowsky, the impulsive Russian, an American and Harvard professor for many years, threw his arms around Dr. Oppenheimer and embraced him with shouts of glee. Others were equally enthusiastic. All the pent-up emotions were released in those few minutes, and all seemed to sense immediately that the explosion had far exceeded the most optimistic expectations and wildest hopes of the scientists. All seemed to feel that they had been present at the birth of a new age—the age of atomic energy—and felt their profound responsibility to help in guiding into right channels the tremendous forces that had been unlocked for the first time in history.

As to the present war, there was a feeling that no matter what else might happen, we now had the means to ensure its speedy conclusion and save thousands of American lives. As to the future, there had been brought into being something big and something new that would prove to be immeasurably more important than the discovery of electricity or any of the other great discoveries that have so affected our existence.

The effects could well be called unprecedented, magnificent, beautiful, stupendous, and terrifying. No man-made phenomenon of such tremendous power had ever occurred before. The lighting effects beggared description. The whole country was lit by a searing light with the intensity many times that of the midday sun. It was golden, purple, violet, gray, and blue. It lit every peak, crevasse, and ridge of the nearby mountain range with a clarity and beauty that cannot be described but must be seen to be imagined. It was that beauty the great poets dream about but describe most poorly and inadequately. Thirty seconds after the explosion came first, the air blast pressing hard against the people and things, to be followed almost immediately by the strong, sustained, awesome roar which warned of doomsday and made us feel that we puny things were blasphemous to dare tamper with the forces heretofore reserved to the Almighty. Words are inadequate tools for the job of acquainting those not present with the physical, mental, and psychological effects. It had to be witnessed to be realized.

From a memorandum. The deputy commanding general of the Manhattan Project, Farrell watched the first detonation of a nuclear device from ten thousand yards away. Civilian passersby also witnessed the explosion, including a blind woman who registered the bomb’s light, although the Office of Censorship thwarted many accounts from being made public. Following the bombings of Hiroshima and Nagasaki, Farrell led a group to investigate the aftermaths of the explosions, and he also oversaw a propaganda campaign involving radio broadcasts and the dropping of sixteen million leaflets.

“Do you know anything about that wonderful invention of the day, called the daguerreotype?”More