There was a young man who had many horses and plenty of adornments. He had four sisters who made many ornaments of quillwork, painted robes for him, and made plenty of clothing so that he was always well dressed and finely painted and had plenty of everything.

A great chief had a young and beautiful daughter. She was industrious and could make beautiful quillwork and paint robes, and she could tan skins and make good clothing. This chief sent word to this young man that he would give him his daughter for a wife. The young man dressed in his finest clothing, putting on quilled moccasins and quilled leggings and beaded breechcloth. He took with him a fine pipe and a beaded tobacco sack. He wrapped about him a fine buffalo robe of a young cow taken when the hair was the best which his sisters had tanned, soft and white, and upon which his adopted mother had painted her dream. He took with him a love medicine that was made by the oldest shaman among all the people and a flute upon which he had learned to play love songs.

When he started for the chief’s house, his oldest sister said to him, “Watch for the trickster spirit Iktomi. Do not let him fool you.” The young man replied, “I am too wise, Iktomi can’t fool me.” He went on his way, thinking about the beautiful young girl he was to have for his wife. When he came to a spring of water he sat down in the shade and played a love song on his flute. While he was playing, another young man appeared before him, but he was very poor and had only the poorest kind of clothing. All he had was a breechcloth and an old, ragged robe, but he was good looking and strong. He said to the young man, “You play a love song very well. If you should play that way to a young woman she would take you for her man.”

And, after all, what is a lie? ’Tis but the truth in masquerade. 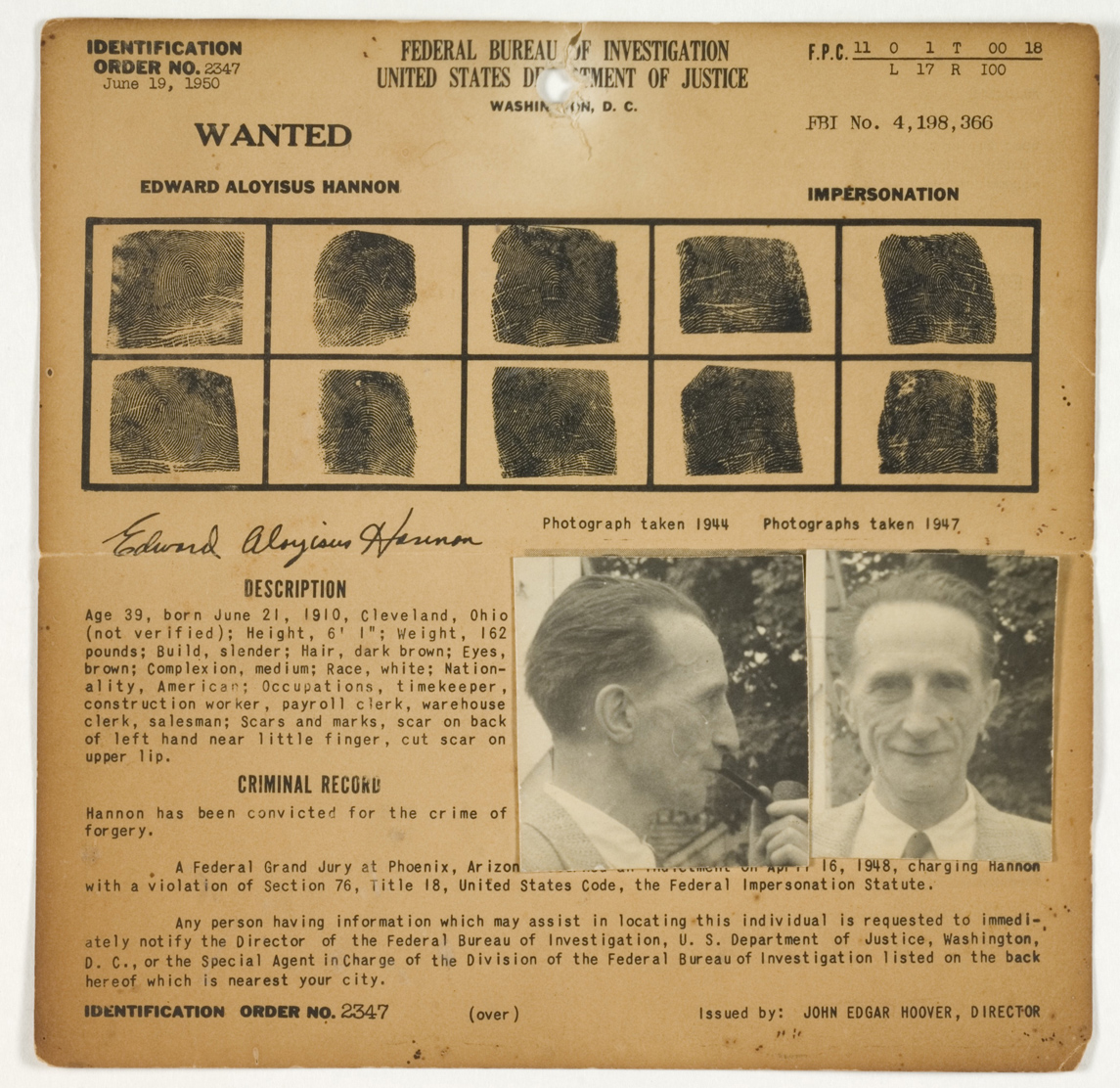 When the young man got to the high hill he sat down to rest, for he thought he could beat the other young man easily now. He waited, but the other young man did not come. Then he thought he was lost so he went slowly back over the way he had run to look for him. When he got to the spring he looked about but did not find him, so he said, “I will put on my clothing and take my things and then I will hunt for him.”

But when he went for his things he found them all gone. Then he knew that the other young man was Iktomi. He started to run as fast as he could on the trail to the chief’s tepee. But he had run so much that he was tired, and could not run very fast. It was very late at night when he got to the chief’s tepee. He found that Iktomi had gotten there very early in the day and had given the chief a smoke of cansasa so that the chief was pleased. Iktomi had given the chief’s daughter all the elk teeth so that she was pleased. He had played to her on the flute the love songs he had taught him so that she could not resist him, and she had taken Iktomi for her man.

When the young man came dressed in his breechcloth and the old ragged robe that Iktomi had left, they would not believe him when he said he was the young man to whom the chief had promised his daughter. They let him eat at the feast and then told him to go away. He went home and told his sisters. His oldest sister said, “I told you to watch for Iktomi.”

An Oglala myth. This tale of the legendary trickster Iktomi was published under the auspices of the American Museum of Natural History in The Sun Dance and Other Ceremonies of the Oglala Division of the Teton Dakota by J. R. Walker. Iktomi is a spider, but also a capable shapeshifter who assumes a variety of forms. In “On the Psychology of the Trickster Figure,” an essay published in 1954, Carl Jung wrote that the trickster “is both subhuman and superhuman, a bestial and divine being, whose chief and most alarming characteristic is his unconsciousness.”

Aesop’s fable warns against the follies of youth. More