Nobody ever discovered ugliness through photographs. But many, through photographs, have discovered beauty. Except for those situations in which the camera is used to document, or to mark social rites, what moves people to take photographs is finding something beautiful. (The name under which Fox Talbot patented the photograph in 1841 was the calotype: from kalos, beautiful.) Nobody exclaims, “Isn’t that ugly! I must take a photograph of it.” Even if someone did say that, all it would mean is: “I find that ugly thing…beautiful.”

It is common for those who have glimpsed something beautiful to express regret at not having been able to photograph it. So successful has been the camera’s role in beautifying the world that photographs, rather than the world, have become the standard of the beautiful. House-proud hosts may well pull out photographs of the place to show visitors how really splendid it is. We learn to see ourselves photographically: to regard oneself as attractive is, precisely, to judge that one would look good in a photograph. Photographs create the beautiful and—over generations of picture taking—use it up. Certain glories of nature, for example, have been all but abandoned to the indefatigable attentions of amateur camera buffs. The image-surfeited are likely to find sunsets corny; they now look, alas, too much like photographs. 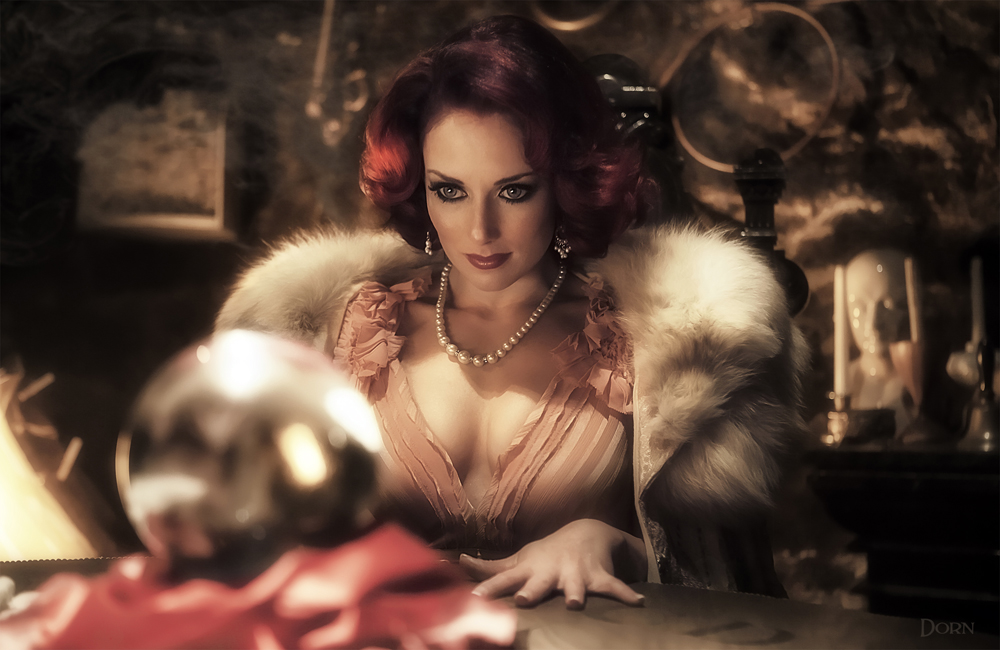 Many people are anxious when they’re about to be photographed: not because they fear, as primitives do, being violated but because they fear the camera’s disapproval. People want the idealized image: a photograph of themselves looking their best. They feel rebuked when the camera doesn’t return an image of themselves as more attractive than they really are. But few are lucky enough to be “photogenic”—that is, to look better in photographs (even when not made up or flattered by the lighting) than in real life. That photographs are often praised for their candor, their honesty, indicates that most photographs, of course, are not candid. A decade after Fox Talbot’s negative-positive process had begun replacing the daguerreotype (the first practicable photographic process) in the mid-1840s, a German photographer invented the first technique for retouching the negative. His two versions of the same portrait—one retouched, the other not—astounded crowds at the Exposition Universelle held in Paris in 1855 (the second world fair, and the first with a photography exhibit). The news that the camera could lie made getting photographed much more popular.

The consequences of lying have to be more central for photography than they ever can be for painting, because the flat, usually rectangular images that are photographs make a claim to be true that paintings can never make. A fake painting (one whose attribution is false) falsifies the history of art. A fake photograph (one that has been retouched or tampered with, or whose caption is false) falsifies reality. The history of photography could be recapitulated as the struggle between two different imperatives: beautification, which comes from the fine arts, and truth telling, which is measured not only by a notion of value-free truth, a legacy from the sciences, but by a moralized ideal of truth telling, adapted from nineteenth-century literary models and from the (then) new profession of independent journalism. Like the post-romantic novelist and the reporter, the photographer was supposed to unmask hypocrisy and combat ignorance. This was a task that painting was too slow and cumbersome a procedure to take on, no matter how many nineteenth-century painters shared Jean-François Millet’s belief that le beau c’est le vrai. Astute observers noticed that there was something naked about the truth a photograph conveyed, even when its maker did not mean to pry. In The House of the Seven Gables (1851) Hawthorne has the young photographer, Holgrave, remark about the daguerreotype portrait that “while we give it credit only for depicting the merest surface, it actually brings out the secret character with a truth that no painter would ever venture upon, even could he detect it.”

Your piping-hot lie is the best of lies.

Freed from the necessity of having to make narrow choices (as painters did) about what images were worth contemplating, because of the rapidity with which cameras recorded anything, photographers made seeing into a new kind of project: as if seeing itself, pursued with sufficient avidity and single-mindedness, could indeed reconcile the claims of truth and the need to find the world beautiful. Once an object of wonder because of its capacity to render reality faithfully as well as despised at first for its base accuracy, the camera has ended by effecting a tremendous promotion of the value of appearances. Appearances as the camera records them. Photographs do not simply render reality—realistically. It is reality which is scrutinized, and evaluated, for its fidelity to photographs. “In my view,” the foremost ideologue of literary realism, Émile Zola, declared in 1901 after fifteen years of amateur picture-taking, “you cannot claim to have really seen something until you have photographed it.” Instead of just recording reality, photographs have become the norm for the way things appear to us, thereby changing the very idea of reality, and of realism.

At the age of fifteen the writer Susan Sontag noted in her diary that The Magic Mountain was “a book for all of one’s life.” Having received two MAs from Harvard University, in 1954 and 1955, she published her first novel, The Benefactor, in 1963 and her essay “Notes on Camp” in 1964. A prolific and versatile author celebrated for her cultural and social criticism, she died of cancer at the age of seventy-one in 2004.