Today the hope of free men remains stubborn and brave, but it is sternly disciplined by experience. It shuns not only all crude counsel of despair, but also the self-deceit of easy illusion. It weighs the chance for peace with sure, clear knowledge of what happened to the vain hope of 1945.

In the spring of victory, the soldiers of the Western Allies met the soldiers of Russia in the center of Europe. They were triumphant of building, in honor of their dead, the only fitting monument—an age of just peace. All these war-weary peoples shared, too, this concrete, decent purpose: to guard vigilantly against the domination ever again of the world by a single, unbridled aggressive power.

This common purpose lasted an instant—and perished. The nations of the world divided to follow two distinct roads.

The United States and our valued friends, the other free nations, chose one road.

The leaders of the Soviet Union chose another.

The free nations, most solemnly and repeatedly, have assured the Soviet Union that their firm association has never had any aggressive purpose whatsoever. Soviet leaders, however, have seemed to persuade themselves—or tried to persuade their people—otherwise.

And so came to pass that the Soviet Union itself has shared and suffered the very fears it has fostered in the rest of the world.

This has been the way of life forged by eight years of fear and force.

What can the world—or any nation in it—hope for if no turning is found on this dread road?

The worst to be feared and the best to be expected can be simply stated.

The worst is atomic war. 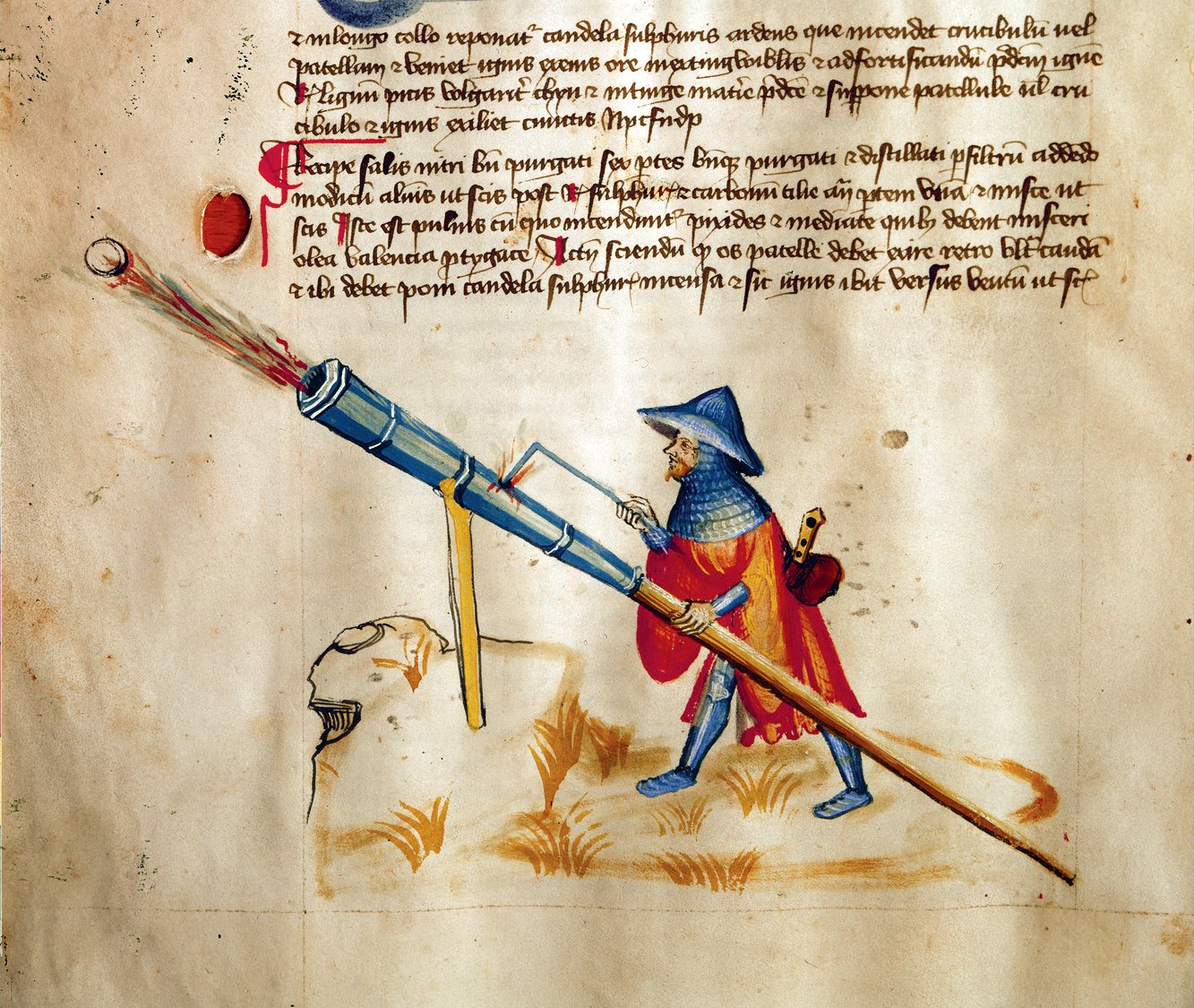 The best would be this: a life of perpetual fear and tension; a burden of arms draining the wealth and the labor of all peoples; a wasting of strength that defies the American system or the Soviet system or any system to achieve true abundance and happiness for the peoples of this earth.

Every gun that is made, every warship launched, every rocket fired signifies—in the final sense—a theft from those who hunger and are not fed, those who are cold and are not clothed.

This world in arms is not spending money alone.

It is spending the sweat of its laborers, the genius of its scientists, the hopes of its children.

The cost of one modern heavy bomber is this: a modern brick school in more than thirty cities.

It is: two electric power plants, each serving a town of sixty thousand population.

It is: some fifty miles of concrete highway.

We pay for a single fighter plane with a half million bushels of wheat.

We pay for a single destroyer with new homes that could have housed more than eight thousand people.

This—I repeat—is the best way of life to be found on the road the world has been taking.

This is not a way of life at all in any true sense. Under the cloud of threatening war, it is humanity hanging from a cross of iron.

These plain and cruel truths define the peril and point the hope that come with this spring of 1953.

This is one of those times in the affairs of nations when the gravest choices must be made if there is to be a turning toward a just and lasting peace.

It is a moment that calls upon the governments of the world to speak their intentions with simplicity and with honesty.

It calls upon them to answer the question that stirs the hearts of all sane men: Is there no other way the world may live?

This we do know: A world that begins to witness the rebirth of trust among nations can find its way to a peace that is neither partial nor punitive.

With all who will work in good faith toward such a peace, we are ready—with renewed resolve—to strive to redeem the near lost hopes of our day.

The fruit of success in all these tasks would present the world with the greatest task—and the greatest opportunity—of all. It is this: the dedication of the energies, the resources, and the imaginations of all peaceful nations to a new kind of war. This would be a declared, total war, not upon any human enemy, but upon the brute forces of poverty and need.

The peace we seek, founded upon decent trust and cooperative effort among nations, can be fortified—not by weapons of war—but by wheat and by cotton, by milk and by wool, by meat and by timber, and by rice.

These are words that translate into every language on earth.

These are needs that challenge this world in arms.

We are ready, in short, to dedicate our strength to serving the needs, rather than the fears, of the world. They conform to our firm faith that God created men to enjoy, not destroy, the fruits of the earth and of their own toil.

They aspire to this: the lifting from the backs and from the hearts of men of their burden of arms and of fears, so that they may find before them a golden age of freedom and of peace.

From a speech given to the American Society of Newspaper Editors holding their annual convention in Washington’s Statler Hotel on April 16, 1953. Eight years later, delivering his farewell address to the American people in the winter of 1961, Eisenhower ascribed the exploitation of the country’s wealth, intelligence, energies, and freedoms to what he had come to recognize as the “military-industrial complex.”

Stephen Douglas argues for a government of white men, by white men, and for white men.More