Perhaps it was because teaching came naturally to Mr. Stelling that he set about it with that uniformity of method and independence of circumstances which distinguish the actions of animals understood to be under the immediate teaching of nature. With such unerring instinct, Mr. Stelling set to work at his natural method of instilling the Eton Grammar and Euclid into the mind of Tom Tulliver. This, he considered, was the only basis of solid instruction; all other means of education were mere charlatanism, and could produce nothing better than smatterers.

Fixed on this firm basis, a man might observe the display of various or special knowledge made by irregularly educated people with a pitying smile; all that sort of thing was very well, but it was impossible these people could form sound opinions. In holding this conviction, Mr. Stelling was not biased, as some tutors have been, by the excessive accuracy or extent of his own scholarship; and as to his views about Euclid, no opinion could have been freer from personal partiality. Mr. Stelling was very far from being led astray by enthusiasm, either religious or intellectual; on the other hand, he had no secret belief that everything was humbug. He thought religion was a very excellent thing, and Aristotle a great authority, and deaneries and prebends useful institutions, and Great Britain the providential bulwark of Protestantism, and faith in the unseen a great support to afflicted minds; he believed in all these things, as a Swiss hotel keeper believes in the beauty of the scenery around him, and in the pleasure it gives to artistic visitors. And in the same way, Mr. Stelling believed in his method of education; he had no doubt that he was doing the very best thing for Mr. Tulliver’s boy. Of course, when the miller talked of “mapping” and “summing” in a vague and diffident manner, Mr. Stel­ling had set his mind at rest by an assurance that he understood what was wanted; for how was it possible the good man could form any reasonable judgment about the matter? Mr. Stelling’s duty was to teach the lad in the only right way—indeed he knew no other; he had not wasted his time in the acquirement of anything abnormal.

Strength of mind is exercise, not rest.

He very soon set down poor Tom as a thoroughly stupid lad; for though by hard labor he could get particular declensions into his brain, anything so abstract as the relation between cases and terminations could by no means get such a lodgment there as to enable him to recognize a chance genitive or dative. This struck Mr. Stelling as something more than natural stupidity; he suspected obstinacy, or at any rate indifference, and lectured Tom severely on his want of thorough application. “You feel no interest in what you’re doing, sir,” Mr. Stelling would say, and the reproach was painfully true. Tom had never found any difficulty in discerning a pointer from a setter, when once he had been told the distinction, and his perceptive powers were not at all deficient. I fancy they were quite as strong as those of the Reverend Mr. Stelling; for Tom could predict with accuracy what number of horses were cantering behind him, he could throw a stone right into the center of a given ripple, he could guess to a fraction how many lengths of his stick it would take to reach across the playground, and could draw almost perfect squares on his slate without any measurement. But Mr. Stelling took no note of these things; he only observed that Tom’s faculties failed him before the abstractions hideously symbolized to him in the pages of the Eton Grammar, and that he was in a state bordering on idiocy with regard to the demonstration that two given triangles must be equal, though he could discern with great promptitude and certainty the fact that they were equal. Whence Mr. Stelling concluded that Tom’s brain, being peculiarly impervious to etymology and demonstrations, was peculiarly in need of being plowed and harrowed by these patent implements; it was his favorite metaphor, that the classics and geometry constituted that culture of the mind which prepared it for the reception of any subsequent crop. I say nothing against Mr. Stelling’s theory; if we are to have one regimen for all minds, his seems to me as good as any other. I only know it turned out as uncomfortably for Tom Tulliver as if he had been plied with cheese in order to remedy a gastric weakness which prevented him from digesting it. It is astonishing what a different result one gets by changing the metaphor! Once call the brain an intellectual stomach, and one’s ingenious conception of the classics and geometry as plows and harrows seems to settle nothing. But then it is open to someone else to follow great authorities, and call the mind a sheet of white paper or a mirror, in which case one’s knowledge of the digestive process becomes quite irrelevant. It was doubtless an ingenious idea to call the camel the ship of the desert, but it would hardly lead one far in training that useful beast. O Aristotle! If you had had the advantage of being “the freshest modern” instead of the greatest ancient, would you not have mingled your praise of metaphorical speech, as a sign of high intelligence, with a lamentation that intelligence so rarely shows itself in speech without metaphor—that we can so seldom declare what a thing is, except by saying it is something else? 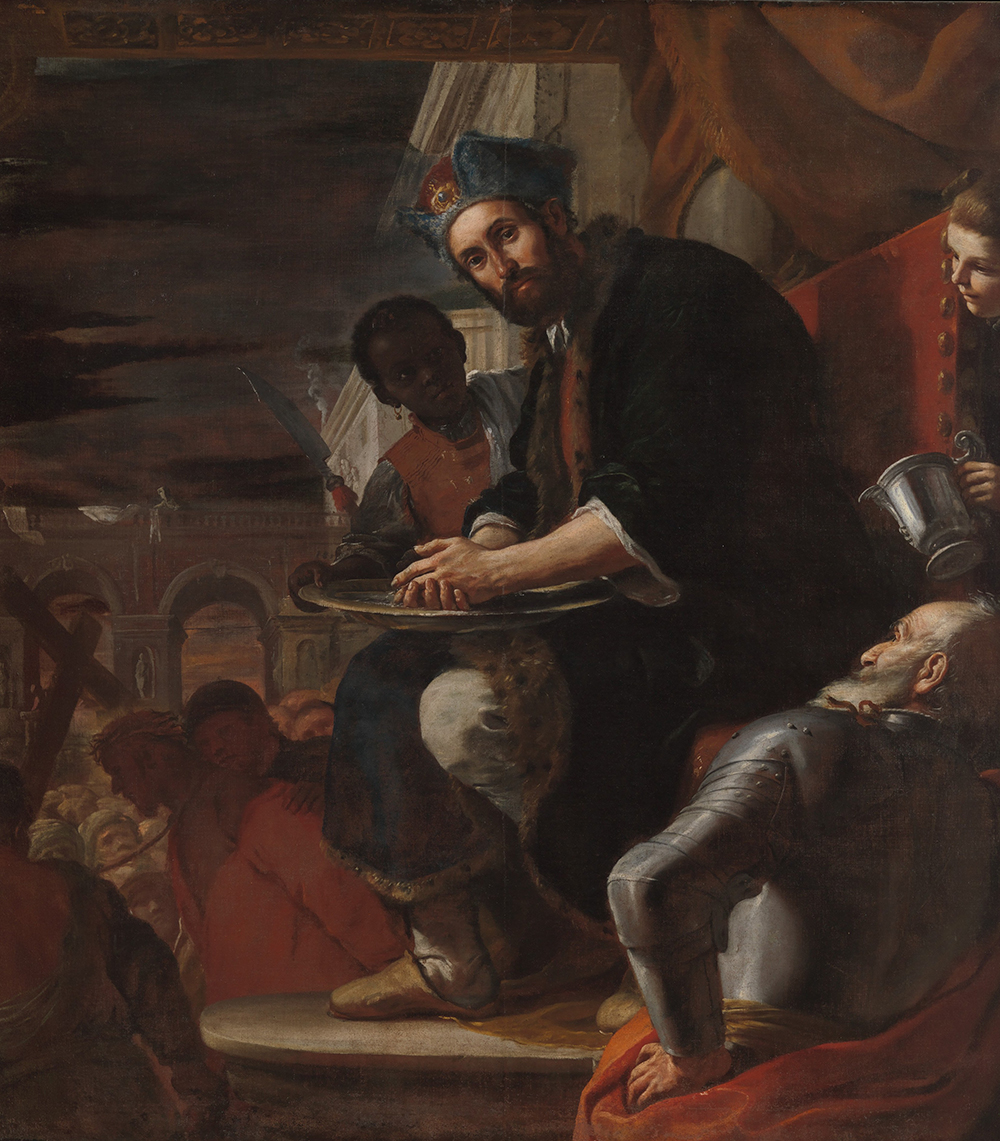 Tom Tulliver, being abundant in no form of speech, did not use any metaphor to declare his views as to the nature of Latin; he never called it an instrument of torture; and it was not until he had got on some way in the next half-year, and in the delectus, that he was advanced enough to call it a “bore” and “beastly stuff.” At present, in relation to this demand that he should learn Latin declensions and conjugations, Tom was in a state of as blank unimaginativeness concerning the cause and tendency of his sufferings as if he had been an innocent shrewmouse imprisoned in the split trunk of an ash tree in order to cure lameness in cattle. It is doubtless almost incredible to instructed minds of the present day that a boy of twelve, not belonging strictly to “the masses,” who are now understood to have the monopoly of mental darkness, should have had no distinct idea how there came to be such a thing as Latin on this earth; yet so it was with Tom. It would have taken a long while to make conceivable to him that there ever existed a people who bought and sold sheep and oxen, and transacted the everyday affairs of life, through the medium of this language; and still longer to make him understand why he should be called upon to learn it, when its connection with those affairs had become entirely latent. So far as Tom had gained any acquaintance with the Romans at Mr. Jacob’s academy, his knowledge was strictly correct, but it went no farther than the fact that they were “in the New Testament”; and Mr. Stelling was not the man to enfeeble and emasculate his pupil’s mind by simplifying and explaining, or to reduce the tonic effect of etymology by mixing it with smattering, extraneous information, such as is given to girls.

From The Mill on the Floss. In the early 1850s, Eliot began a relationship with writer George Henry Lewes. Together the couple followed closely the developments of Darwinism but did not believe, as Darwin did, that human psychology was fundamentally indistinct from the psychology of animals. Elsewhere in this novel, Eliot describes one character as being “gifted with that superior power of misery which distinguishes the human being, and places him at a proud distance from the most melancholy chimpanzee.”