Man bears in his bodily structure clear traces of his descent from some lower form; but it may be urged that, as man differs so greatly in his mental power from all other animals, there must be some error in this conclusion. No doubt the difference in this respect is enormous, even if we compare the mind of one of the lowest savages, who has no words to express any number higher than four, and who uses hardly any abstract terms for common objects or for the affections, with that of the most highly organized ape.

The difference would, no doubt, still remain immense, even if one of the higher apes had been improved or civilized as much as a dog has been in comparison with its parent form, the wolf or jackal. The Fuegians rank among the lowest barbarians; but I was continually struck with surprise how closely the three natives on board HMS Beagle, who had lived some years in England and could talk a little English, resembled us in disposition and in most of our mental faculties. If no organic being excepting man had possessed any mental power, or if his powers had been of a wholly different nature from those of the lower animals, then we should never have been able to convince ourselves that our high faculties had been gradually developed. But it can be shown that there is no fundamental difference of this kind. We must also admit that there is a much wider interval in mental power between one of the lowest fishes, as a lamprey or lancelet, and one of the higher apes than between an ape and man; yet this interval is filled up by numberless gradations.

Nor is the difference slight in moral disposition between a barbarian, such as the man described by the old navigator Byron, who dashed his child on the rocks for dropping a basket of sea urchins, and a Howard or Clarkson; and in intellect between a savage who uses hardly any abstract terms and a Newton or Shakespeare. Differences of this kind between the highest men of the highest races and the lowest savages are connected by the finest gradations. Therefore, it is possible that they might pass and be developed into each other. 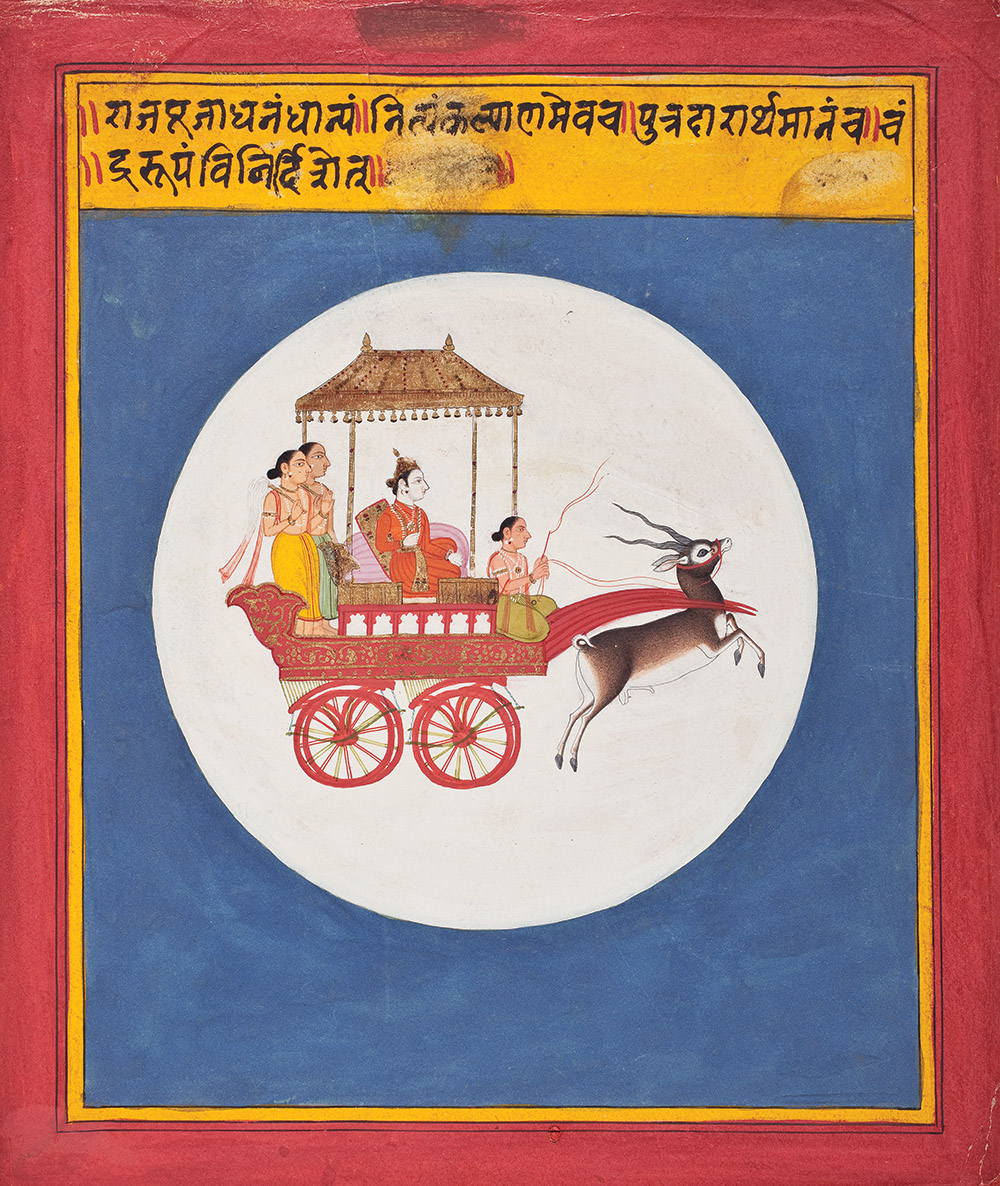 There is no fundamental difference between man and the higher mammals in their mental faculties. As man possesses the same senses as the lower animals, his fundamental intuitions must be the same. But man, perhaps, has somewhat fewer instincts than those possessed by the animals which come next to him in the series. The orangutan in the eastern islands and the chimpanzee in Africa build platforms on which they sleep; and, as both species follow the same habit, it might be argued that this was due to instinct, but we cannot feel sure that it is not the result of both animals having similar wants and possessing similar powers of reasoning. These apes, as we may assume, avoid the many poisonous fruits of the tropics, and man has no such knowledge; but as our domestic animals, when taken to foreign lands, and when first turned out in the spring, often eat poisonous herbs, which they afterward avoid, we cannot feel sure that the apes do not learn from their own experience or from that of their parents what fruits to select. It is, however, certain that apes have an instinctive dread of serpents, and probably of other dangerous animals.

The fewness and the comparative simplicity of the instincts in the higher animals are remarkable in contrast with those of the lower animals. Cuvier maintained that instinct and intelligence stand in an inverse ratio to each other; and some have thought that the intellectual faculties of the higher animals have been gradually developed from their instincts. But Pouchet has shown that no such inverse ratio really exists. Those insects which possess the most wonderful instincts are certainly the most intelligent.

From The Descent of Man. Before formulating his theory of natural selection, Darwin enjoyed reading literature, particularly Milton and Shakespeare; he could not enjoy it afterward. “I have tried lately to read Shakespeare and found it so intolerably dull that it nauseated me,” he wrote in 1881, the year before his death. “My mind seems to have become a kind of machine for grinding general laws out of large collections of facts, but why this should have caused the atrophy of that part of the brain alone, on which the higher tastes depend, I cannot conceive.”