Huge, airy, perfectly comfortable as the steamer Nevada is, not a passenger stepped on board without breathing a more earnest prayer than usual that the voyage might end propitiously.

The very first evening statements were whispered about to the effect that her state of disrepair was such that she has not been to her own port for nine months and has been sailing for that time without a certificate; that her starboard shaft was partially fractured, and that to reduce the strain upon it, the floats of her starboard wheel have been shortened five inches, the strain being further reduced by giving her a decided list to port; that her crank is “bandaged,” that she is leaky, that her mainmast is sprung—and that with only four hours’ steaming, many of her boiler tubes, even some of those put in at Auckland, had already given way. I cannot testify concerning the mainmast, though it certainly does comport itself like no other mainmast I ever saw; but the other statements and many more which might be added, are, I believe, substantially correct. That the caulking of the deck was in evil case we very soon had proof, for during heavy rain above, it was a smart shower in the saloon and staterooms, keeping four stewards employed with buckets and swabs, and compelling us to dine in waterproofs and rubber shoes. 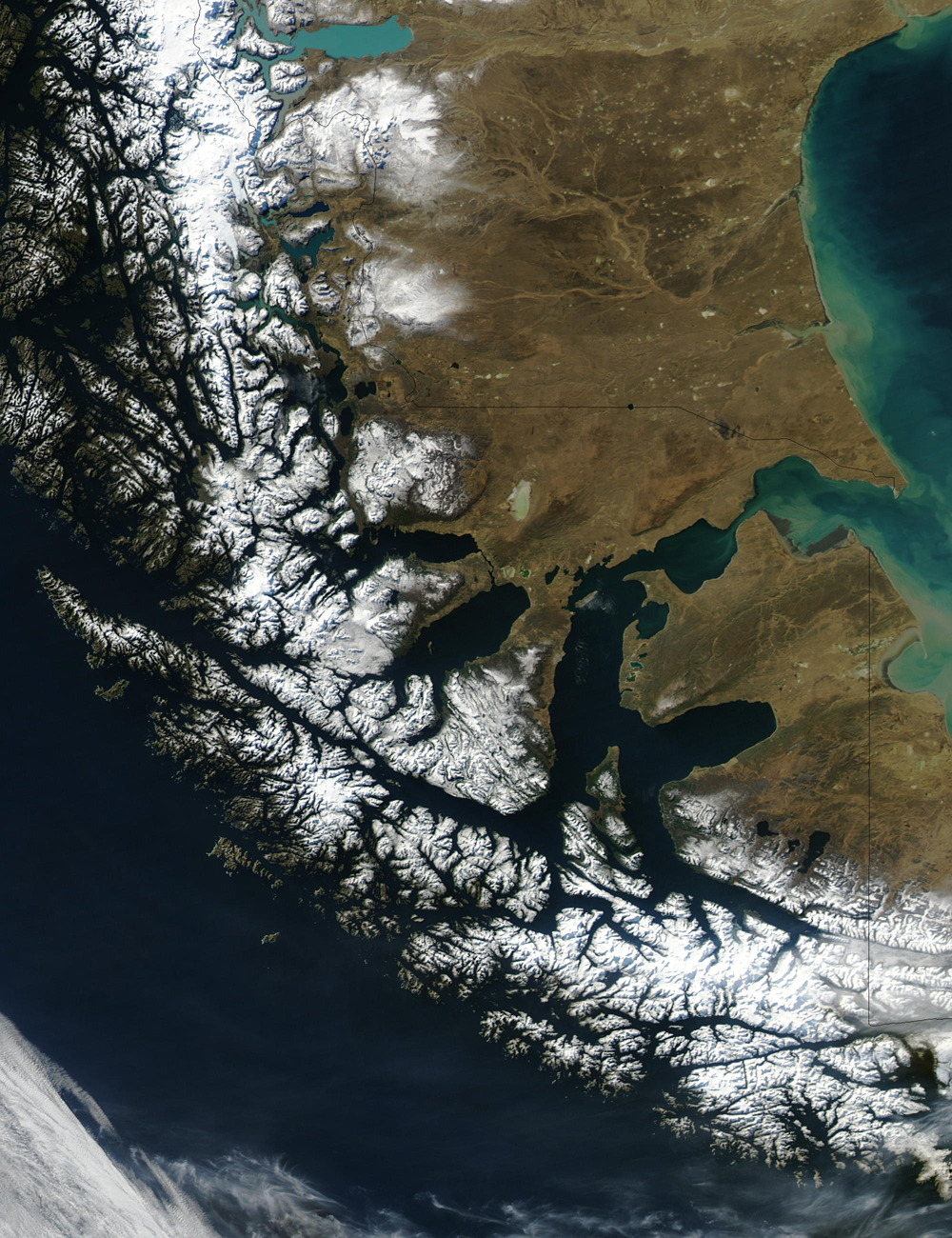 In this dilapidated condition, when two days out from Auckland, we encountered a revolving South Sea hurricane, succinctly entered in the log of the day as, “Encountered a very severe hurricane with a very heavy sea.” It began at eight in the morning and never spent its fury till nine at night; the wind changed its direction eleven times. The Nevada left Auckland two feet deeper in the water than she ought to have been, and labored heavily. Seas struck her under the guards with heavy, explosive thuds, and she groaned and strained as if she would part asunder. It was a long, weird day. We held no communication with one another, or with those who could form any rational estimate of the probabilities of our destiny; no officials appeared; the ordinary invariable routine of the steward department was suspended without notice; the sounds were tremendous, and a hot, lurid obscurity filled the atmosphere. Soon after four, the clamor increased, and the shock of a sea blowing up a part of the foreguards made the groaning fabric reel and shiver throughout her whole huge bulk. At that time, by common consent, we assembled in the deckhouse, which had windows looking in all directions, and sat there for five hours. Very few words were spoken, and very little fear was felt. We understood by intuition that if our crazy engines failed at any moment to keep the ship’s head to the sea, her destruction would not occupy half an hour. It was all palpable. There was nothing that the most experienced seaman could explain to the merest novice. We hoped for the best, and there was no use in speaking about the worst. Nor, indeed, was speech possible, unless a human voice could have outshrieked the hurricane.

In this deckhouse the strainings, sunderings, and groanings were hardly audible, or rather were overpowered by a sound which, in thirteen months’ experience of the sea in all weathers, I have never heard—and hope never to hear again, unless in a staunch ship—one loud, awful, undying shriek, mingled with a prolonged relentless hiss. No gathering strength, no languid fainting into momentary lulls, but one protracted gigantic scream. And this was not the whistle of wind through cordage, but the actual sound of air traveling with tremendous velocity, carrying with it minute particles of water. Nor was the sea running mountains high, for the hurricane kept it down. Indeed, during those fierce hours no sea was visible, for the whole surface was caught up and carried furiously into the air, like snowdrift on the prairies, sibilant, relentless. There was profound quiet on deck, the little life which existed being concentrated near the bow, where the captain was either lashed to the foremast or in shelter in the pilothouse. Never a soul appeared on deck, the force of the hurricane being such that for four hours any man would have been carried off his feet. Through the swift strange evening our hopes rested on the engine, and amid the uproar and din and drifting spray and shocks of pitiless seas, there was a sublime repose in the spectacle of the huge walking beams, alternately rising and falling, slowly, calmly, regularly, as if the Nevada were on a holiday trip within the Golden Gate. At eight in the evening we could hear each other speak, and a little later, through the great masses of hissing drift we discerned black water. At nine Captain Blethen appeared, smoking a cigar with nonchalance, and told us that the hurricane had nearly boxed the compass, and had been the most severe he had known for seventeen years. This grand old man, nearly the oldest captain in the Pacific, won our respect and confidence from the first, and his quiet and masterly handling of this dilapidated old ship is beyond all praise.

From Six Months in the Sandwich Islands. Born in England in 1835, Bird throughout her life suffered from an intermittent spinal problem and undertook a sea voyage at the behest of doctors in 1854 to the United States and Canada. She published A Lady’s Life in the Rocky Mountains in 1879, Unbeaten Tracks in Japan in 1880, and Journeys in Persia and Kurdistan in 1891. A year later she became the first woman to be made a fellow of the Royal Geographical Society.

The high cost of low living.More