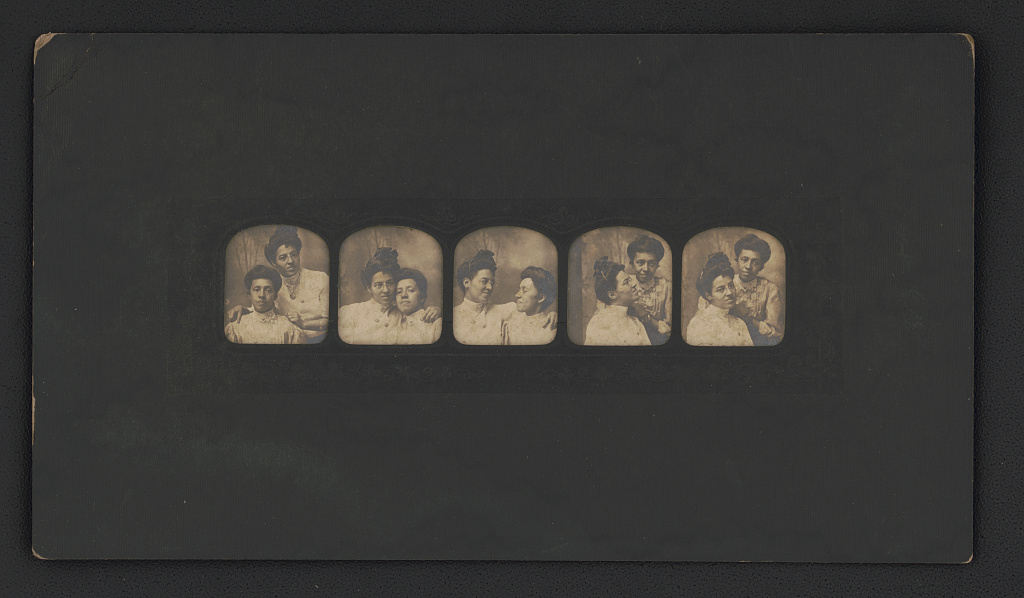 • Why Che Guevara went to the Congo in 1965: “Other nations are calling for the aid of my modest efforts…I have always identified myself with the foreign policy of our Revolution, and I continue to do so.” (Jacobin)

• Was a hated king wronged by history? “Aurangzeb’s half-century on the Mughal throne is best understood through the pursuit and cultivation of a set of core cultural values: power, justice, piety and Mughal kingship. Of all these, justice strikes many as a surprising way to think about a king so much defamed today.” (Aeon)

• Henry David Thoreau was one of America’s first Darwinites: “Recent scholarship on Thoreau—who enjoys a bicentennial this summer, having been born on July 12, 1817—has stressed the influence of Darwin’s writing upon his work. Robert Thorson claims that a reading of Darwin’s Journal of Researches (from his voyage on the Beagle) in 1851 effectively transformed Thoreau from a poet into a geologist.” (Public Books)

• Technology versus telepathy in the nineteenth century: “Despite skepticism from some scientists, people took the idea of spontaneous, unconscious mental transmission quite seriously, as a possibility and as a danger, in an age when powerful ideas crisscrossed the nation through new and mysterious channels. From mass print to the telegraph to the railroad, burgeoning communication systems collapsed time and space through increasingly rapid connections.” (Public Domain Review)

• The perennial relevance of The Yellow Wallpaper. (Literary Hub)