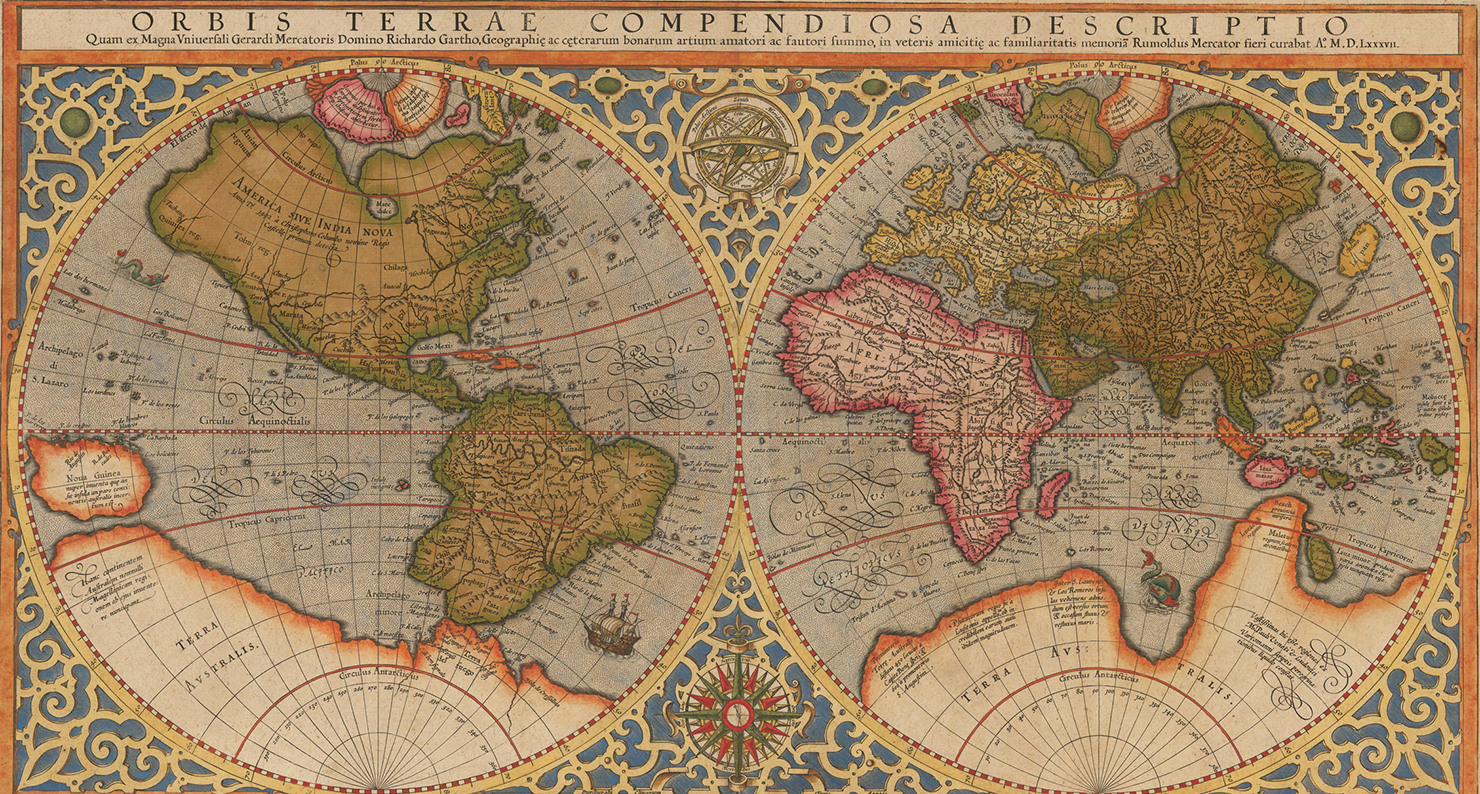 Orbis terrae compendiosa descriptio, by Rumold Mercator, 1587, based on a 1569 map by Gerardus Mercator.

civil discovery: A legal procedure used to promote reciprocity and equal access to evidence in civil cases. Although discovery did not exist under common law, compulsory pretrial disclosure dates to 14th-cent. England with the development of courts of chancery.

columbusing: To discover something that has existed forever.

Copernican: Of the belief that the earth rotates daily on its axis and the planets revolve in orbit around the sun. First used, 1667. From Nicolaus Copernicus (1473–1543). See Ptolemaic.

curragh: A small boat of wickerwork covered with hides, used in Scotland and Ireland; a coracle. Irish monk St. Brendan is said to have sailed such a boat to North America in the sixth century. From Irish curach, boat, little ship.

deduction: Inference by reasoning from the general to the particular. See inductivism.

detect: To find out, to discover a person in the secret possession of a quality; to find the real character of. “You have detected a baker in selling short weight, you prosecute him for the cheat.”—Jeremy Bentham, 1789

dig: (U.S. black slang) to find out, to discover. Of unknown etymology. Possibly from Wolof dega, to understand, or English dig, to excavate, which may (contra OED) derive from Old English díc, dike, ditch, and dícian, to dike, embank.

disclose: To uncover and expose to view; to remove covering from. From Anglo-Norman desclos-, stem of desclore, to open, reveal; from medieval Latin disclaudere, to open that which has been closed.

discovery channel: A cable channel where a child learns about sex for the first time. 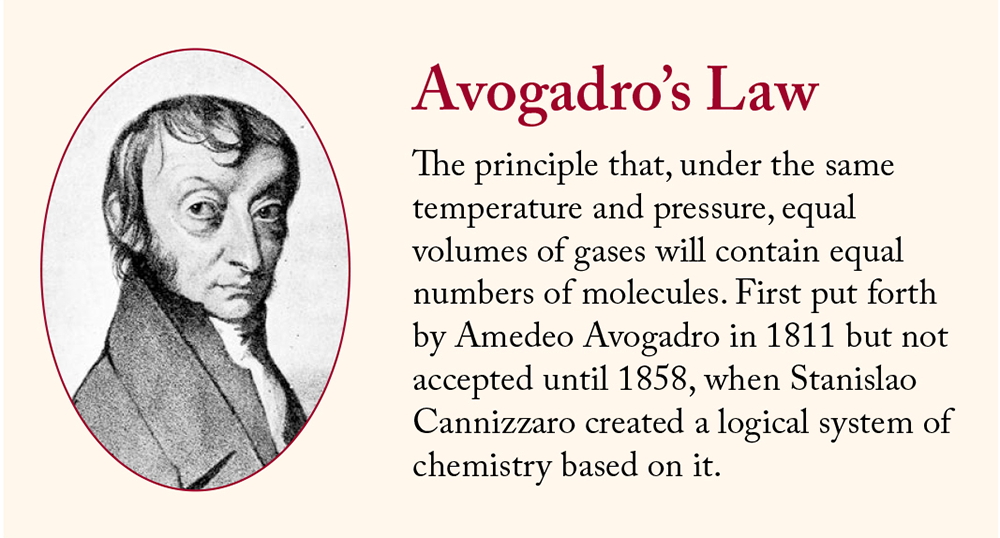 disruption: The action of rending or bursting asunder; a violent dissolution of continuity; forcible severance.

eureka: Archimedes’ exclamation (“I have found it”) when he discovered how to determine the proportion of base metal in Hiero’s golden crown. From Greek εὑρίσκειν, to find; origin also of heuristic, a process or method for problem-solving or discovery, esp. through unstructured methods.

explore: To go to an unknown or unfamiliar place in order to learn about it. From Latin explōrāre, to reconnoiter, inspect, investigate. According to ancient authors, the original sense was “to scout the hunting area for game by means of shouting.”

false discovery rate: In testing of statistical hypotheses, used to control for errors in multiple testings.

find cold weather: To be bounced or expelled from a public house.

fossick: To dig or grub about (freq. with the aim of finding something); to rummage.

inductivism: The belief that scientific laws can be inferred from observational evidence. See deduction.

innovator: An introducer of novelties or new methods; a revolutionist. Compare French innovateur (1529). “He that will not apply new remedies must expect new evils; for time is the greatest innovator.”—Francis Bacon, 1625

invent: “We discover what before existed, though to us unknown; we invent what did not before exist.”—Webster’s Dictionary, 1828

Mercator projection: A cartographic method devised by Gerardus Mercator, 1569. Widely used for navigation charts; a straight line on Mercator’s map is of constant true bearing, which allows navigators to plot a straight-line course.

Münchausen syndrome: A factitious disorder in which symptoms are caused by the patient. Characterized by implausible tales, after Baron von Münchausen (1720–1797), a traveler known for his “disposition for the marvelous.”

October surprise: A news event timed to influence the outcome of an election; first used after 1972 U.S. presidential election.

progress: “Today the notion of progress in a single line without goal or limit seems perhaps the most parochial notion of a very parochial century.”—Lewis Mumford, 1934

Ptolemaic: Of the belief that the earth is at the center of the universe, with the sun, moon, and planets revolving around it. From 2nd-cent. astronomer Ptolemy of Alexandria. See Copernican. 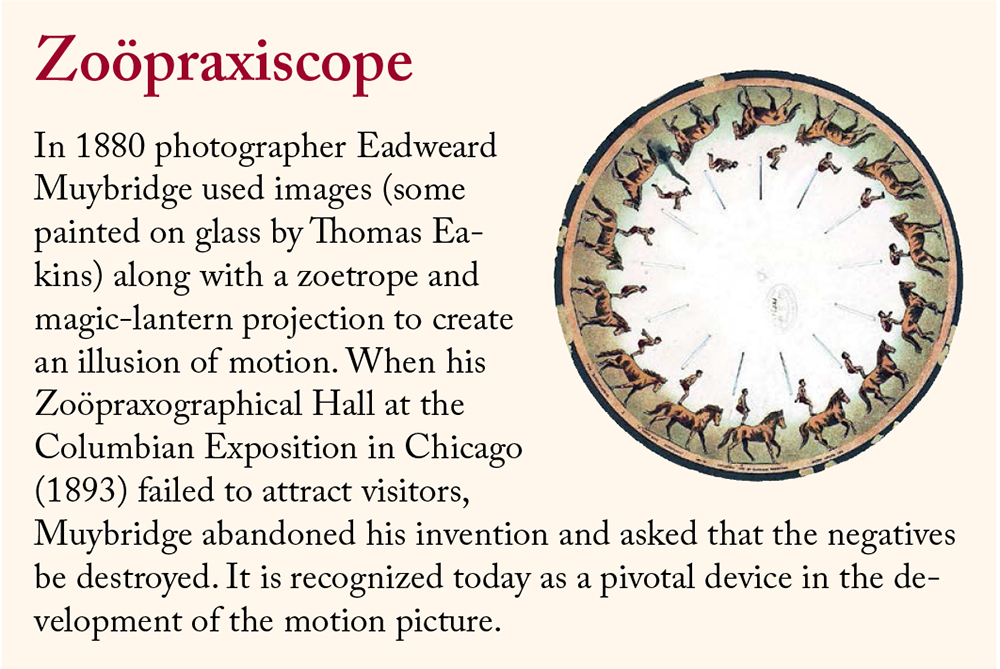 rete: A rotating openwork metal plate fitted to an astrolabe (quod vide) to indicate the position of fixed stars (c. 1392).

seek: (Obs.) A series of notes on a horn that calls hounds to begin a chase. Usually, to blow a seek.

seeker: A slender probe or tracer used in dissections.

sinan: 鱇켓 The first compass, made from lodestone, invented in China during the Warring States period (475 BC–221 BC).

surprise: A feeling or emotion excited by something unexpected or for which one is unprepared. From Old French surprise, past participle of surprendre, medieval Latin super-, above, and prendere, to seize, to capture.

unveil: To disclose, display, allow to appear, by removing a veil or covering; also fig.: “Then trembling in the splendor of the moon, / When, as the wandering clouds unveil’d or hid / Her boundless light.”—Percy Bysshe Shelley, 1821