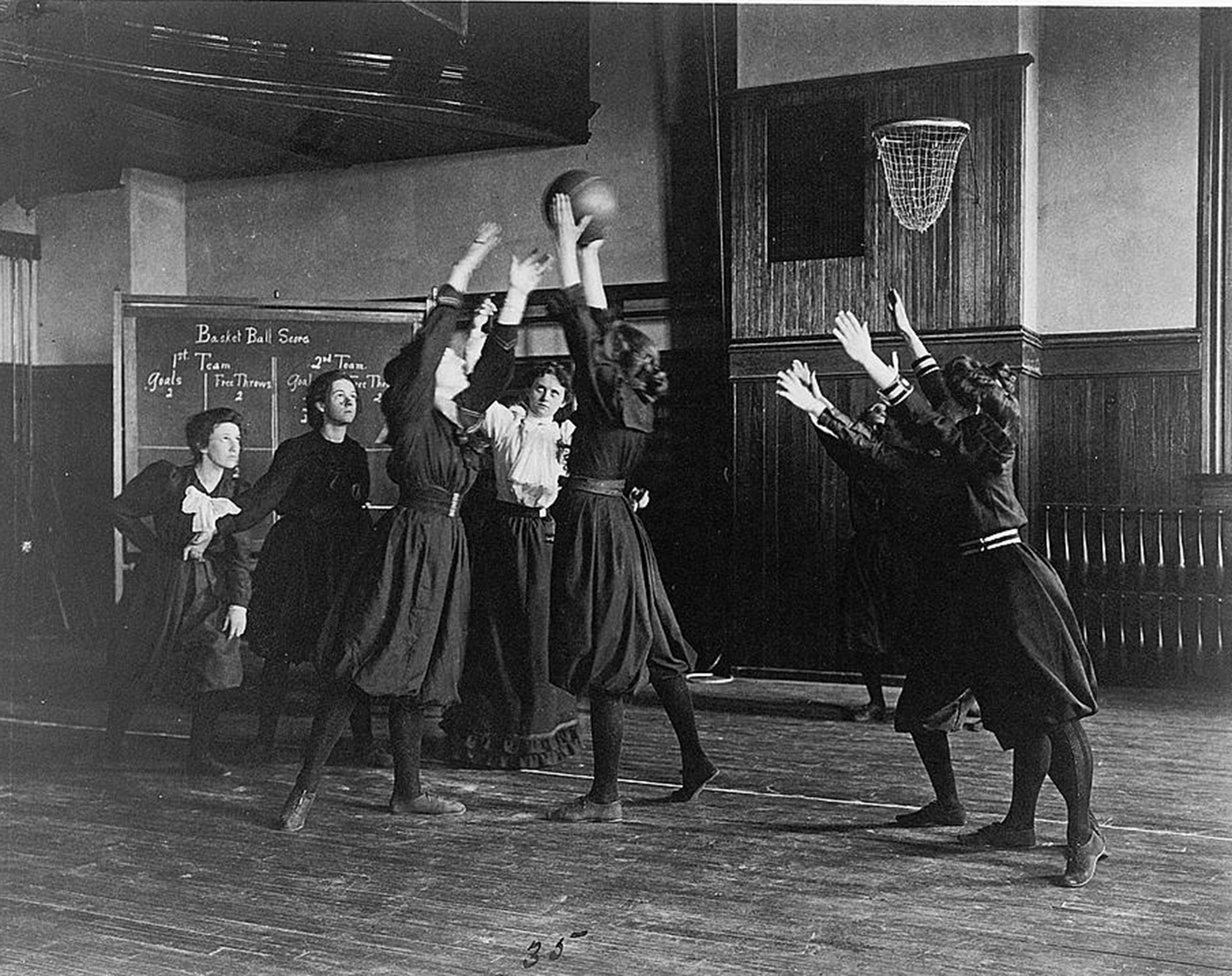 • The last time Loyola ended up in the Final Four, it was historic, even a bigger deal than having an 11-seed rise to the top: “In that 1963 NCAA title game, Loyola and Cincinnati combined to make history before the ball was even tipped—when the two teams lined up, it marked the first time in NCAA history that the majority of the starting 10 players in a title game were black. The road leading to that moment was a rocky one, and one the Ramblers navigated despite death threats and hate mail from the KKK.” (Deadspin)

• The slow disappearance of animals that aren’t cuddly enough for a big campaign—and how we often don’t notice they’re missing until they’re gone for good: “The sentiment on Martha’s passing was less mourning for the bird than astonishment at its rapid decline. John James Audubon had described the great flocks by their sound, a noise like ‘a hard gale at sea’ passing through a ship’s rigging. When they landed, flapping their wings to alight, the sound was like ‘distant thunder.’ The magazine Field and Stream wrote of Martha’s death, ‘Millions and millions, reduced to one and now naught but history.’ Americans remembered shooting into clouds of passenger pigeons so thick that a town could eat for weeks on the spoils. Then they were gone.” (Slate)

• Concerning “frock consciousness”: “My love of clothes interests me profoundly,” Virginia Woolf wrote in 1925. “Only it is not love; and what it is I must discover.” (London Review of Books)

• 2018 marks the fiftieth anniversary of the Kerner Commission: “In practice, though, the equal in equal opportunity errs toward decorative.” (Daily Intelligencer)

• The case for Paradise Lost as scientific epic. (Aeon)