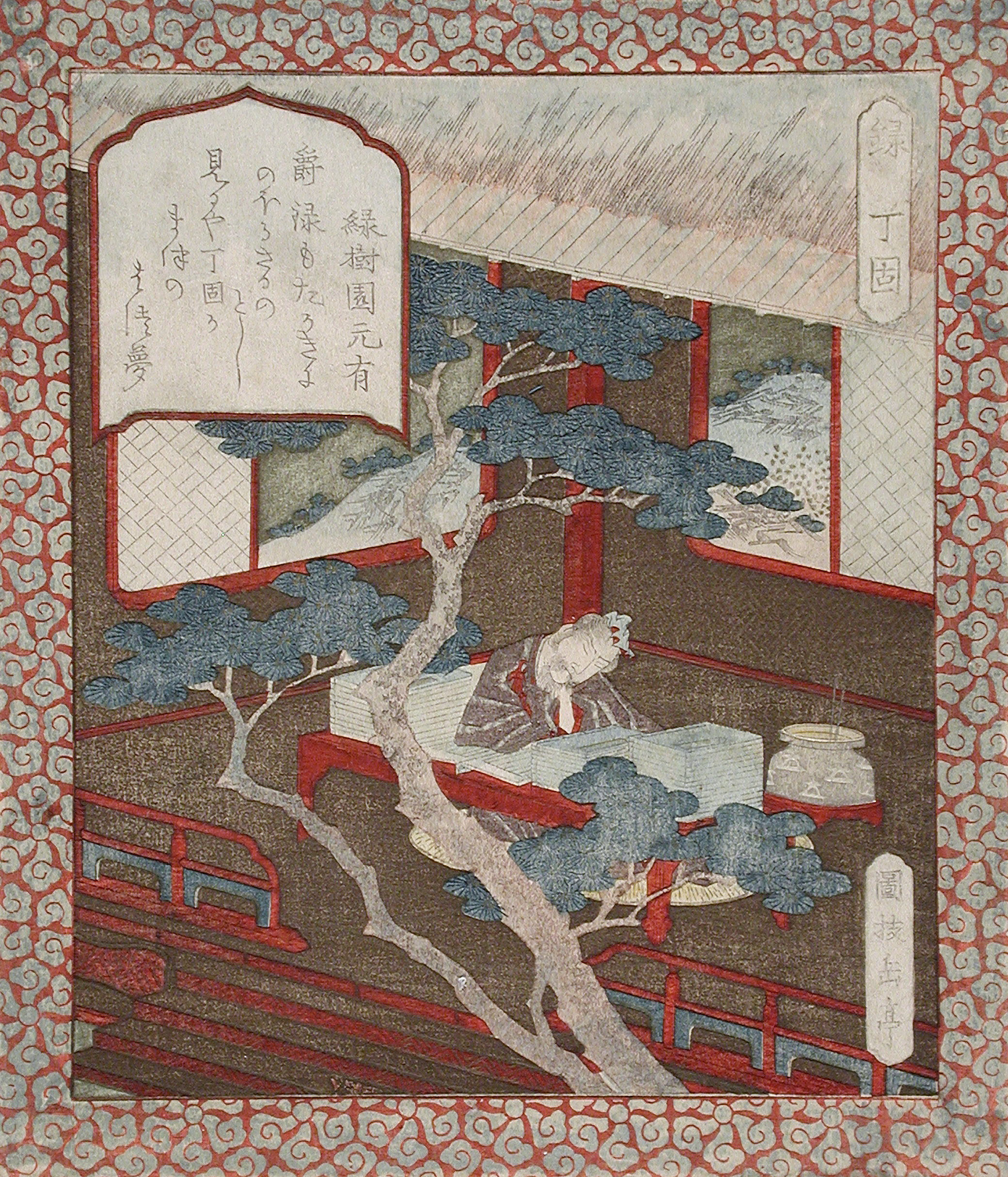 • Scientists virtually re-created a pre-Incan temple; we previously had no idea what it looked like. (Gizmodo)

• The best facts Kathryn Schulz learned from books in 2018. (NewYorker.com)

• On hypnopaedia. (The Believer)

• Before Walt Whitman died, the New York Times provided constant updates of what his sickly body was able to ingest: “A small piece of toast was all he ate during the day.” (New York Times)

• This week in unexpected headlines: viking cat skeletons reveal a surprising growth in the size of felines over time. (Science)

• The story of a nun from Illinois who came to New York City in the 1980s to care for AIDS patients. (WNYC)

• The history of blind items. (The Ringer)

• A short video on the history of fat, long a friend to humans. (Aeon)

• This week in obituaries: Penny Marshall, Nancy Wilson, and Oribe, a man who found his muse in big hair.