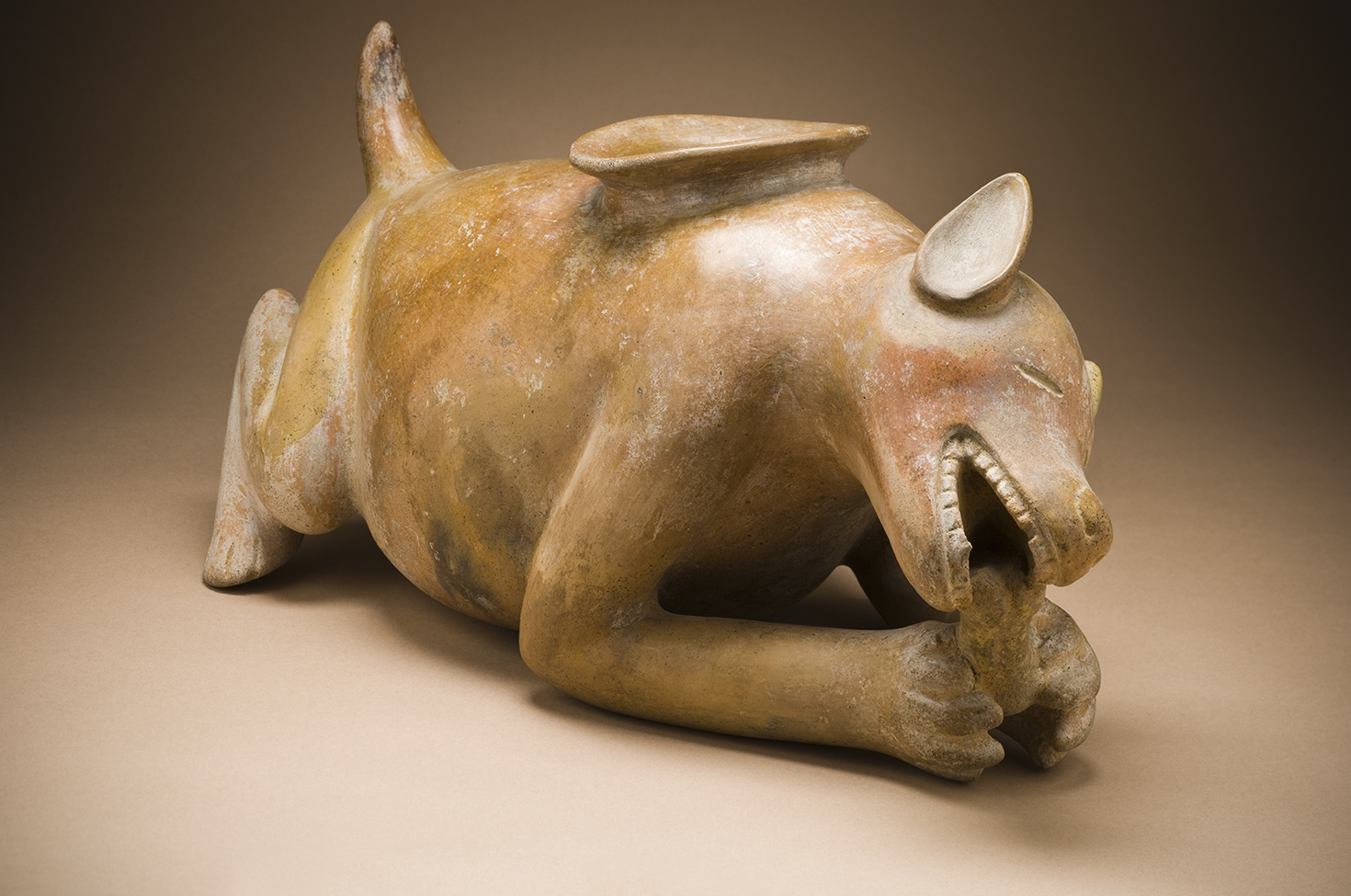 • On the absence of the Haitian Revolution from the average French history curriculum. (NewYorker.com)

• “An analysis of Neanderthal hand bones suggests these extinct humans possessed thumbs better suited for power grips, as opposed to precision grips, which could mean they used their hands differently than we do.” (Gizmodo)

• “The 1898 children’s classic known in America as ​Bob, Son of Battle ​and in England as ​Owd Bob: The Grey Dog of Kenmuir​, by Alfred Ollivant, was long declared—and still is considered, by some—one of the great dog stories of all time, if not the greatest. One reviewer, E.V. Lucas, writing in ​The Northern Counties Magazine ​soon after the book was published, felt that this was the first time ‘full justice’ had been done to a dog as a character in fiction.” (The Believer)

• A photo essay on the ghosts of segregation: “Several years ago, I began to photographically document vestiges of racism, oppression, and segregation in America’s built and natural environments—lingering traces that were hidden in plain sight behind a veil of banality.” (New York Times)

• Examining the history of disability through objects: “Aesthetically, the toe was tailored to its wearer, even including a place for a fake toenail to complete the look. It also shows signs of being worn fairly often, implying that the wearer seemed happy with their prosthetic.” (British Museum)

• Revisiting the life and career of Barbara Cartland. (Jezebel)