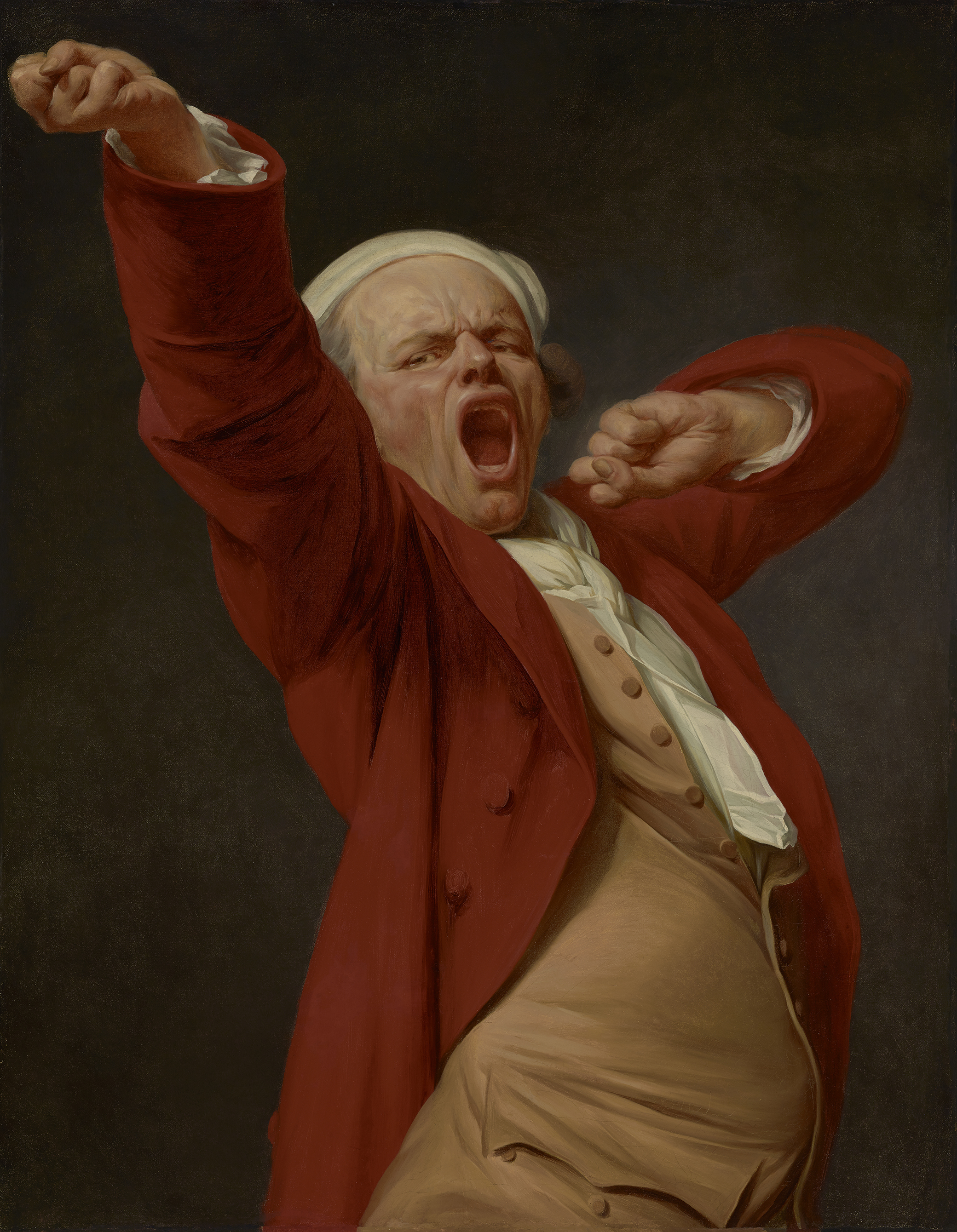 • “A selfie set in stone: hidden portrait by cheeky mason found in Spain nine hundred years on.” (The Guardian)

• What’s with all the construction metaphors when discussing democracy? (JSTOR Daily)

• “A hundred years ago, on November 2, 1920—the same day women voted nationally for the first time—the worst instance of Election Day violence in American history unfolded in a small Florida town west of Orlando.” (Washington Post)

• “If you’ve participated in a community protest or consumer boycott, you can thank the Great Kosher Meat Strike of 1902.” (Zócalo Public Square)

• “Only the richest ancient Athenians paid taxes—and they bragged about it.” (The Conversation)

• A syllabus for studying the history of the present. (Contingent Magazine)

• “Few nineteenth-century gravestones reference an afterlife, although some may ‘hope’ to see their loved ones again. By the mid-twentieth century, a greater proportion of animal gravestones suggested owners were awaiting a reunion in the afterlife.” (Newcastle University)

• “For most of European history, religious difference was a far more important vector of prejudice than skin color or geographic origin. Throughout the Middle Ages and into the Renaissance, the divide between Christians and Muslims trumped most other considerations. Before the seventeenth century, there is much less evidence of preconceptions about Africans per se—certainly compared with the virulence of Christian anti-Semitism, or the racialized notions of inferiority projected by some white-skinned groups onto others, such as the English on to the Irish.” (The Guardian)

• “Female big-game hunters may have been surprisingly common in the ancient Americas.” (Science News)