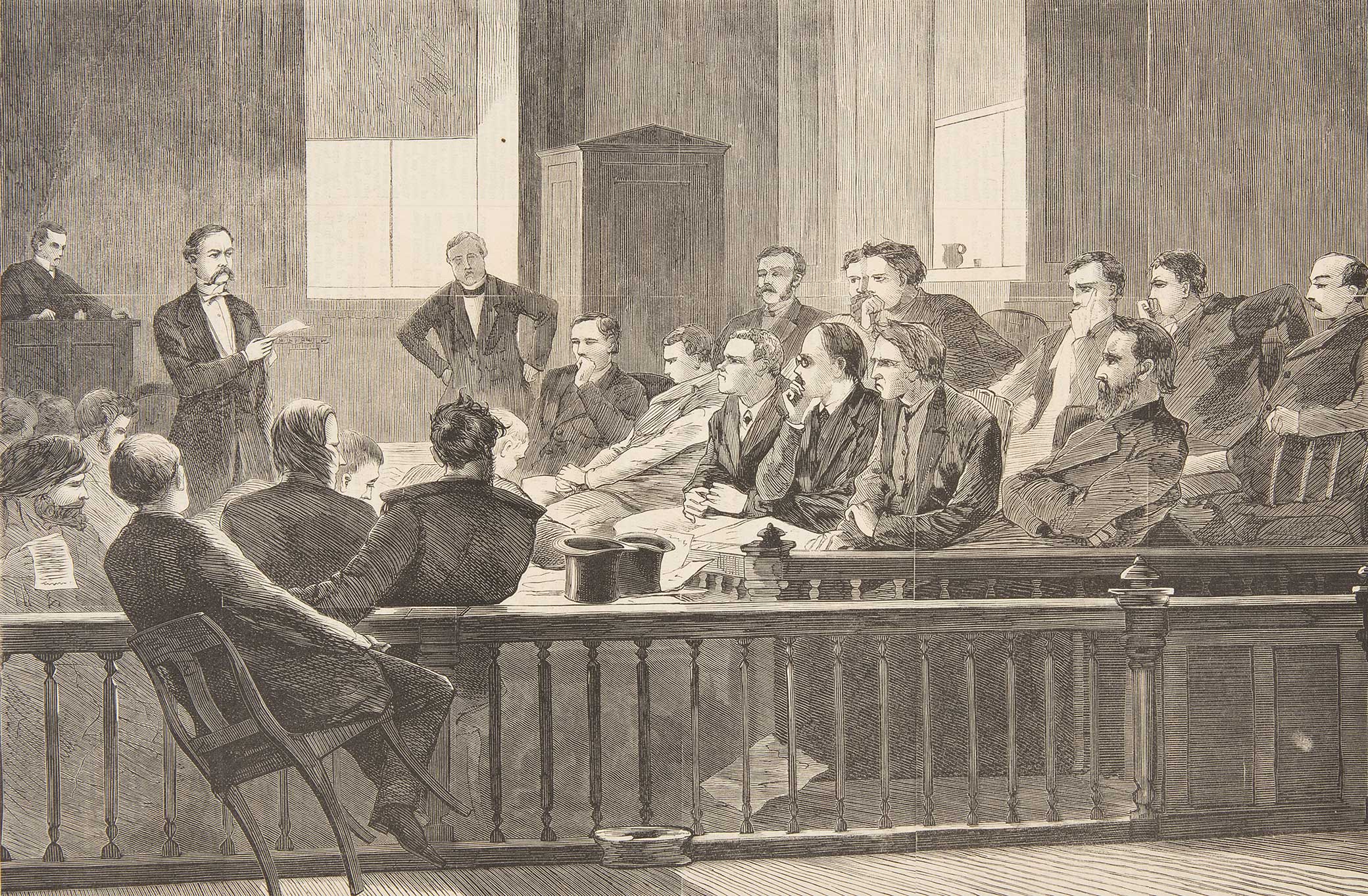 • On the Rittenhouse trial: “Despite the universal language of the Second Amendment or theories of Natural Law, armed ‘self-defense’ has never been a truly open-to-all-comers franchise in American life.” (Gawker)

• “Muhammad Aziz, Khalil Islam to be exonerated in killing of Malcolm X in 1965.” (Washington Post)

• “There’s a lot you can find out about a culture when you look at how they managed their toilets.” (SmithsonianMag.com)

• The history of slime. (Granta)

• “The Parthenon Sculptures Should be Repatriated Immediately.” (Hyperallergic)

• The prosecution misreads the room during the Lady Chatterley’s Lover case: “The prosecutor, Mervyn Griffith-Jones, who had represented the British at the Nuremberg war crimes trials, asked the jury, ‘Is it a book that you would even wish your wife or servants to read?’ In response, members of the jury broke out in laughter. Three of the jurors were women. The jury pool also included a cross-section of workers, including teachers, dockworkers, drivers, and salesmen. It was unlikely that any of them employed live-in domestic servants.” (JSTOR Daily)

• “A change of wind direction altered the course of English history on November 16, 1688.” (The Guardian)

• Meet the teacher who invented The Oregon Trail. (Slate)

• “The mass atrocities of the 1899 French invasion of what is Niger today are finally being treated with the gravity and consequence they deserve in Western popular histories.” (Africa Is a Country)

• “Looking for a Stolen Idol? Visit the Museum of the Manhattan D.A.” (New York Times)