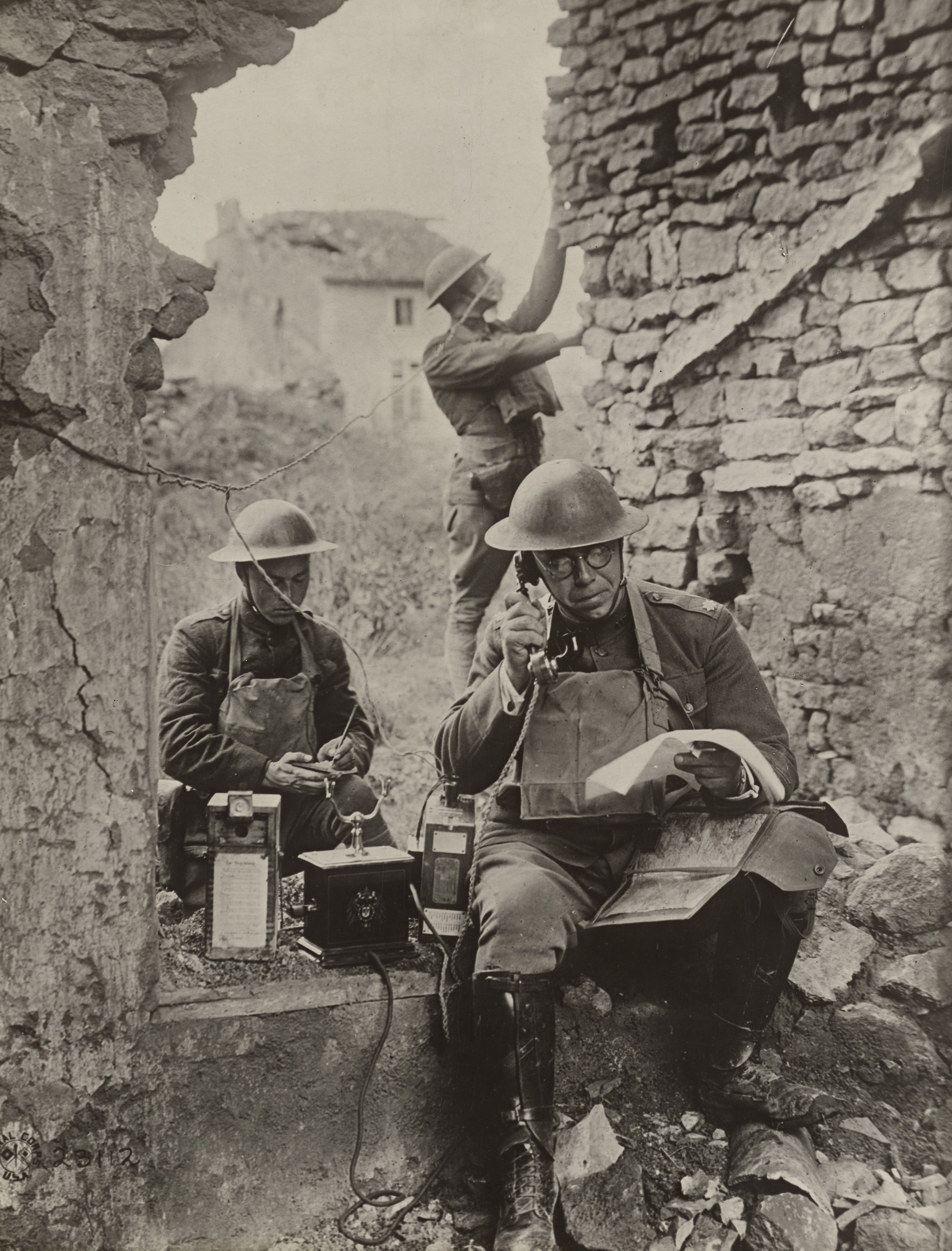 • On World War I: “How, then, to commemorate a useless war that shouldn’t have happened—a black hole in history?” (Slate)

• A story of love letters during World War II. (The Walrus)

• This week in exciting archaeological discoveries: “Greece’s culture ministry said Tuesday that archaeologists have located the first tangible remains of a lost city that the ancient Greeks believed was first settled by Trojan captives of war after the sack of Troy.” (Associated Press)

• A defense of puns. (The Paris Review Daily)

• The amazing life of Félix Nadar: “He achieved a series of historical firsts, with and without the camera: the first person to take photographs from the air, carried aloft in a hot-air balloon; the first to take photographs successfully in the absence of natural light, in a series of extraordinary images from the Paris catacombs and sewers; and the first to transport mail by air, again using hot-air balloons, during the Prussian War and the siege of Paris.” (London Review of Books)

• This week in obituaries: Stan Lee, the voice of HAL, and a member of the singing group that made “I Saw Mommy Kissing Santa Claus” a hit.