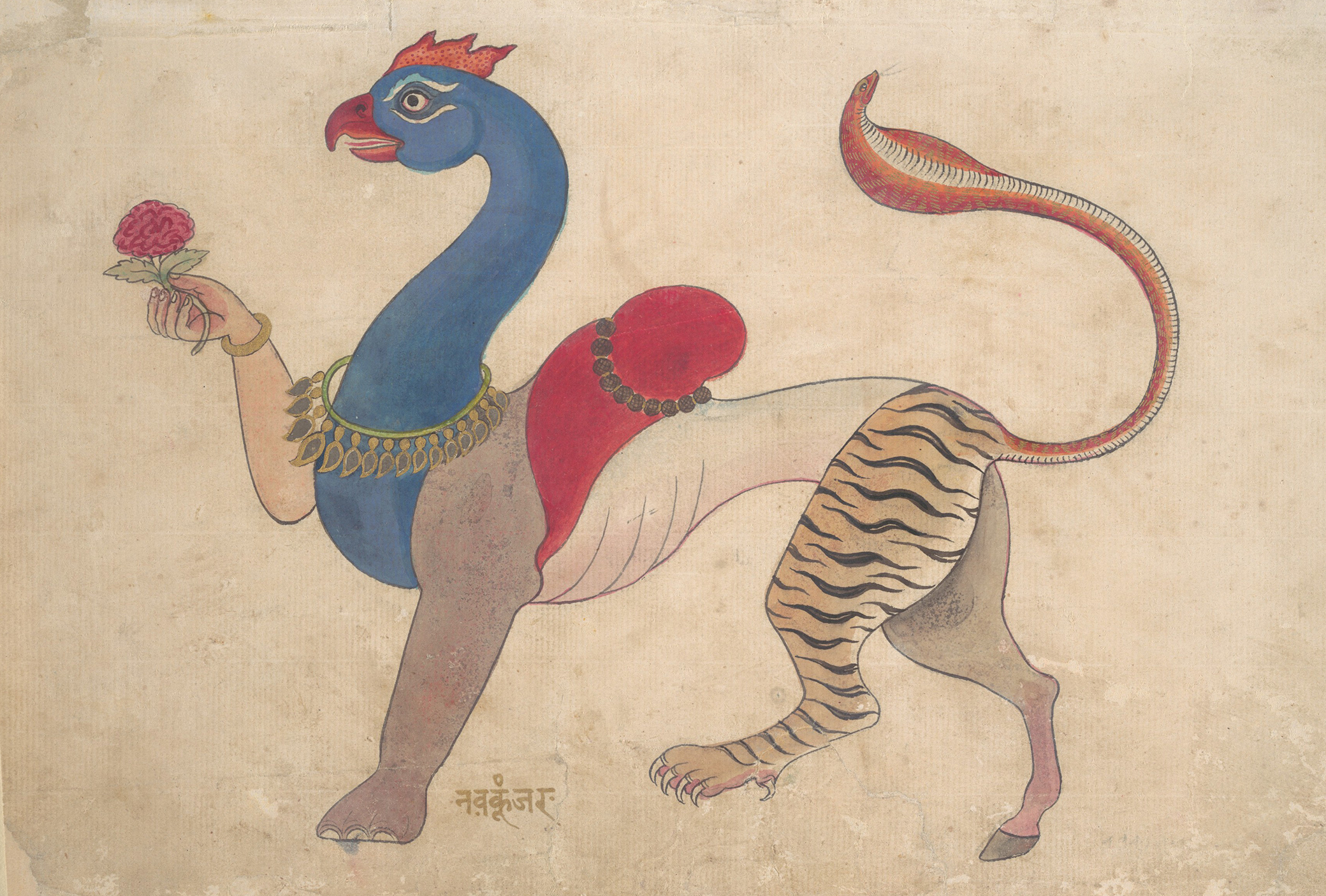 • “The Mahabharata is a tale for our times. The plot of the ancient Indian epic centers around corrupt politics, ill-behaved men, and warfare. In this dark tale, things get worse and worse, until an era of unprecedented depravity, the Kali Yuga, dawns.” (Aeon)

• “Not only did Alexander Hamilton enslave people, but his involvement in the institution of slavery was essential to his identity, both personally and professionally.” (New York Times)

• “A medieval historian explains why the Magna Carta has nothing to do with Covid-19.” (The Defector)

• On the Orkney “Finnmen” legends. (The Public Domain Review)

• “Writing about the Haitian Revolution has often reflected (and re-created) the inequalities that gave rise to it.” (London Review of Books)

• Treating a new anthology of Black American poetry as a history book: “Read this way, the book feels like a powerful volume of American history, in which poets beginning with Phyllis Wheatley, the country’s first published Black poet, comment on their times.” (New York Times)

• “No one who pays attention to Turner’s weather could ever think of atmosphere as innocent. Technicolor-tinged by belching smoke from factory chimneys or foundry fires, his skies and clouds glower over workers lured from the countryside to operate the plants that powered the Industrial Revolution.” (The New York Review of Books)

• There’s been another hilarious restoration “bodge-up” in Spain. (The Guardian)

• “While the Black Death did not seemingly cause huge losses in the population of Hormuz and other parts of southern Iran, it still devastated their economies over the long term. This is because the plague crippled their trade partners, in particular their connections with Europe.” (Medievalists.net)

• This history of diet soda targeted at women. (Jezebel)

• And the long history of cottagecore. (JSTOR Daily)