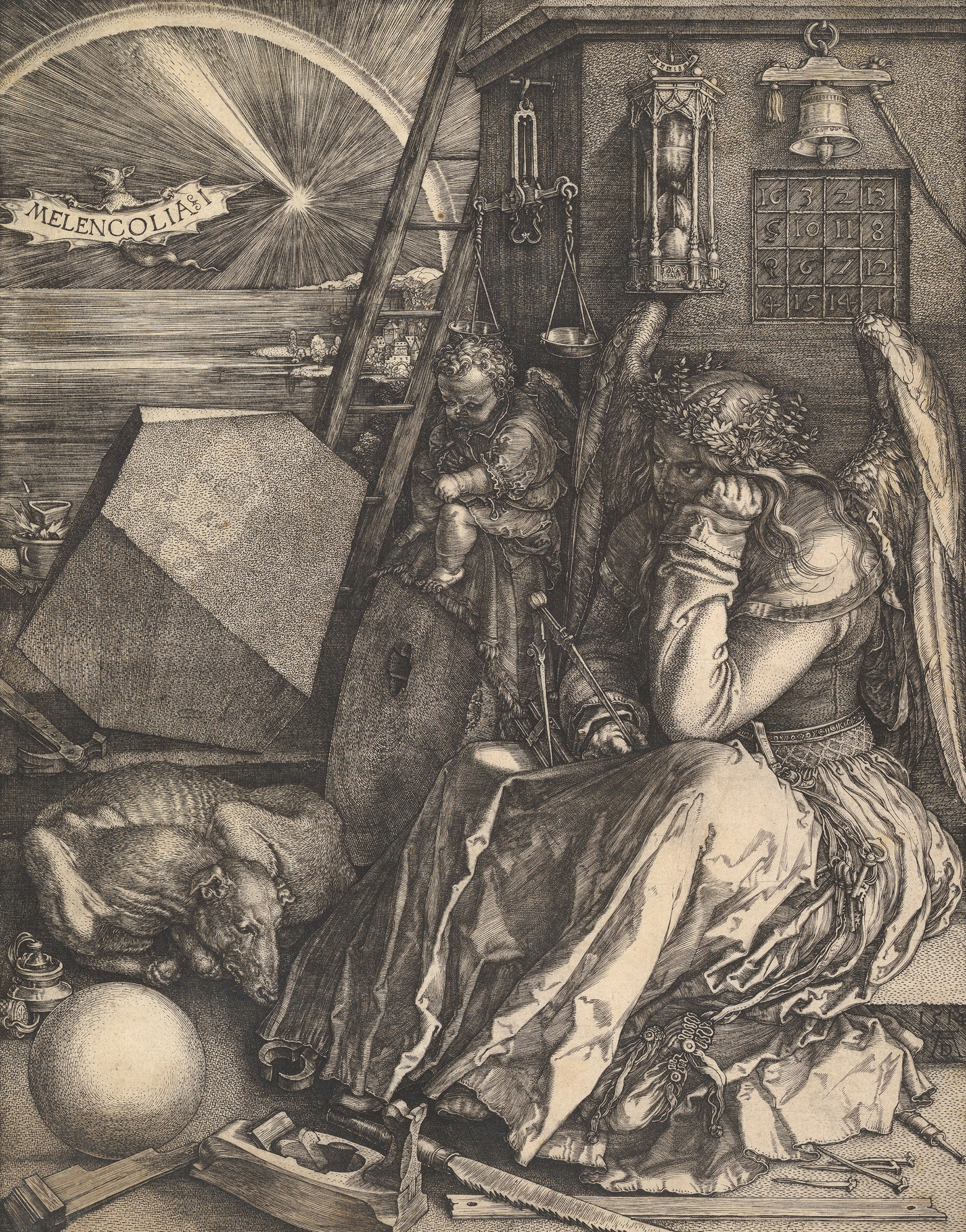 • “Elke Mackenzie’s fleeting moments of self-citation—writing herself into her own authorship, even in a footnote—illuminate the hopes of someone who, against ease and tradition, did not wish to separate her identity from her research.” (JSTOR Daily)

• A close reading of one of Albrecht Dürer’s selfies. (New York Times)

• “Voting by mail can trace its roots to soldiers voting far from home during the Civil War and World War II. By the late 1800s, some states were extending absentee ballots to civilian voters under certain conditions, but it wasn’t until 2000 that Oregon became the first state to move to an all-mail voting system.” (History)

• “A revolution in archaeology has exposed the extraordinary extent of human influence over our planet’s past and its future.” (Aeon)

• “In El Paso, the racist history writ large behind the XII Travelers Memorial series goes back more than a century, and involves a long line of artists, politicians, and city boosters with ties to the Ku Klux Klan.” (The Texas Observer)

• A series on the children who first desegregated schools across America. (The Atlantic)

• “Exactly what is to be done, then? How should historians construct a more complete and truthful version of the past? Shall we change our understanding of what constitutes ‘evidence,’ how it is obtained and how it is read? Although literature shows us that there are some persistent themes in human life, we must have a degree of humility when facing the fact that our present-day categories, responses, and feelings cannot be simply grafted onto people of the past. It is the art of history to know which pieces fit and which do not. What threshold of evidence must exist before a valid attempt can be made to rescue individuals from historical erasure?” (The New York Review of Books)

• “Archaeologists are attempting to trace the epic 1,500-mile-plus journey the ancestors of the Navajo and Apache made across North America’s mountains and plains. This was one of the most consequential population movements in North American history, taking people from the Canadian Subarctic, among the wettest landscapes in North America, to the desert Southwest, its most arid region. At the beginning of the migration, the ancestors of today’s Navajo and Apache were foragers. Centuries later, many of their descendants had become farmers. This massive migration forever changed the cultural landscape of the Southwest.” (Archaeology)

• Rereading Milton Mayer’s They Thought They Were Free. (Popula)

• “As if frozen in time, a Japanese research expedition team has discovered a cache of emergency food here from half a century ago, including Japan’s first can of Coca-Cola, chewing gum, and canned foods.” (Asahi Shimbun)

• Kevin Young is the new director of the National Museum of African American History and Culture. (New York Times)