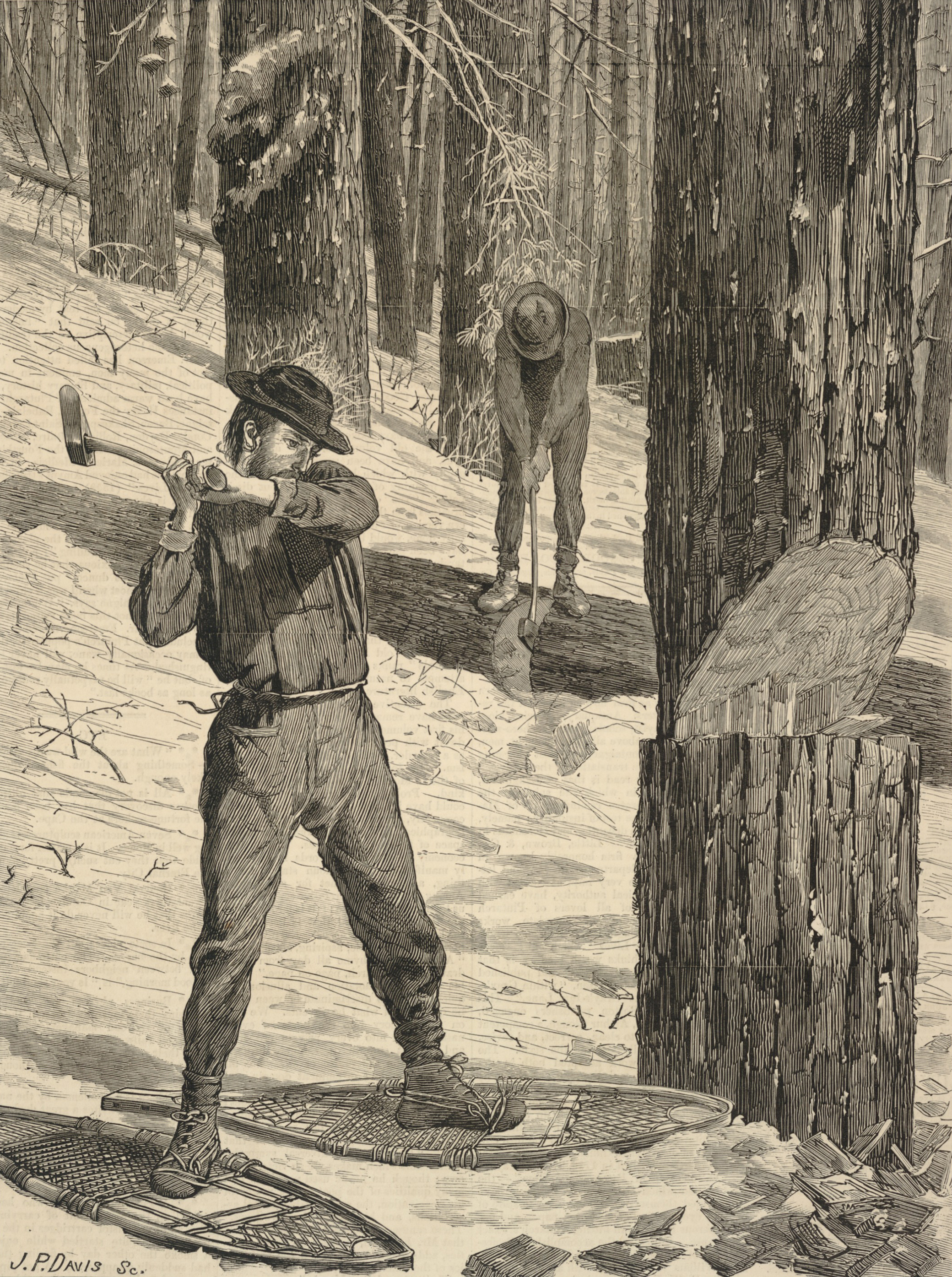 Lumbering in Winter, by Winslow Homer, from Every Saturday: A Journal of Choice Reading, January 28, 1871. Smithsonian American Art Museum, The Ray Austrian Collection, gift of Beatrice L. Austrian, Caryl A. Austrian, and James A. Austrian.

• “What Thomas Jefferson Could Never Understand About Jesus.” (The New Yorker)

• “Which translation of Beowulf should I read?” (Medievalists.net)

• “Why is there a need to write something down? I think the reason for that is simple. Those are the requirements of accounting.” (Nautilus)

• “Is there a history from below, or at least a wider genealogy, that might explain the paradoxical political and intellectual event that was ‘E.P. Thompson’?” (Aeon)

• “Early humans may have survived the harsh winters by hibernating.” (The Guardian)