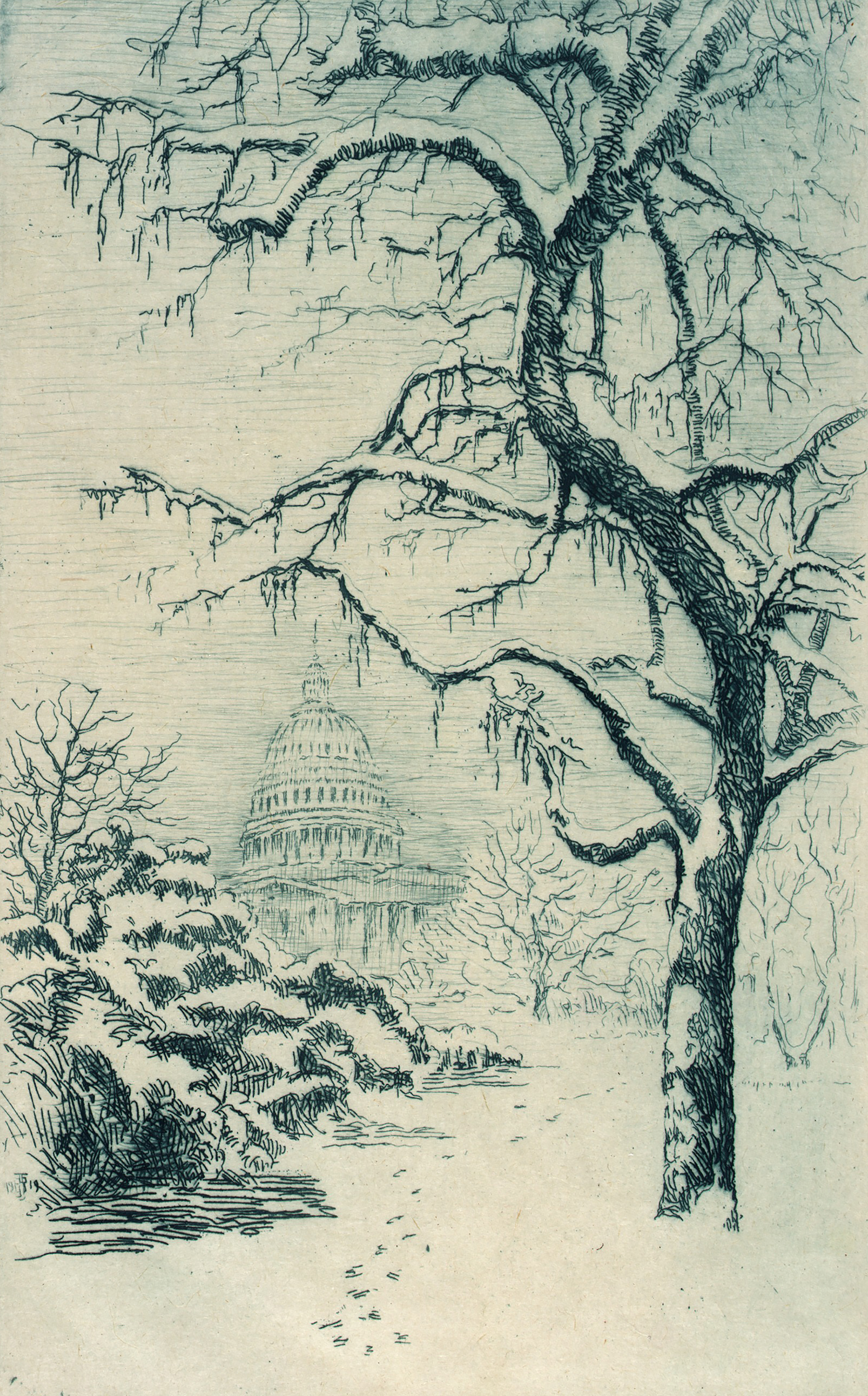 • “Illegal squatters have invaded the ruins of the oldest city in the Americas, and made death threats against Ruth Shady, the celebrated Peruvian archaeologist who discovered the five-thousand-year-old civilization.” (The Guardian)

• “If America were one the world’s oldest democracies, Trump’s demand that the results of an election he lost be overturned on the grounds that his rival’s victory is illegitimate might seem unprecedented. But in fact, multiracial democracy in America is young and fragile, just a few generations old, and the insistence by a largely white political party that the victories of its multiracial counterpart are illegitimate is deeply familiar.” (TheAtlantic.com)

• “Fort Belvoir is home to the 29th Infantry Division and also to the National Geospatial-Intelligence Agency. It is also home to the U.S. Army Center of Military History, which maintains the Nazi art, along with thousands of other relics of wars past. One afternoon, before the pandemic struck, I drove inside the base to a cavernous warehouse where the collection is stored. It was like prying open a time capsule from a very dark time.” (NewYorker.com)

• “William Barents’ last Arctic voyage was destined to be not a triumph of navigation but a struggle to survive. Four centuries later, his dream of a Northeast Passage is a troubling reality.” (The New York Review of Books)

• “Italian museum curators and archaeological officers have observed a trend of tourists who, having pilfered artifacts from cultural sites, return them, years later, with a heartfelt letter of confession.” (The Guardian)