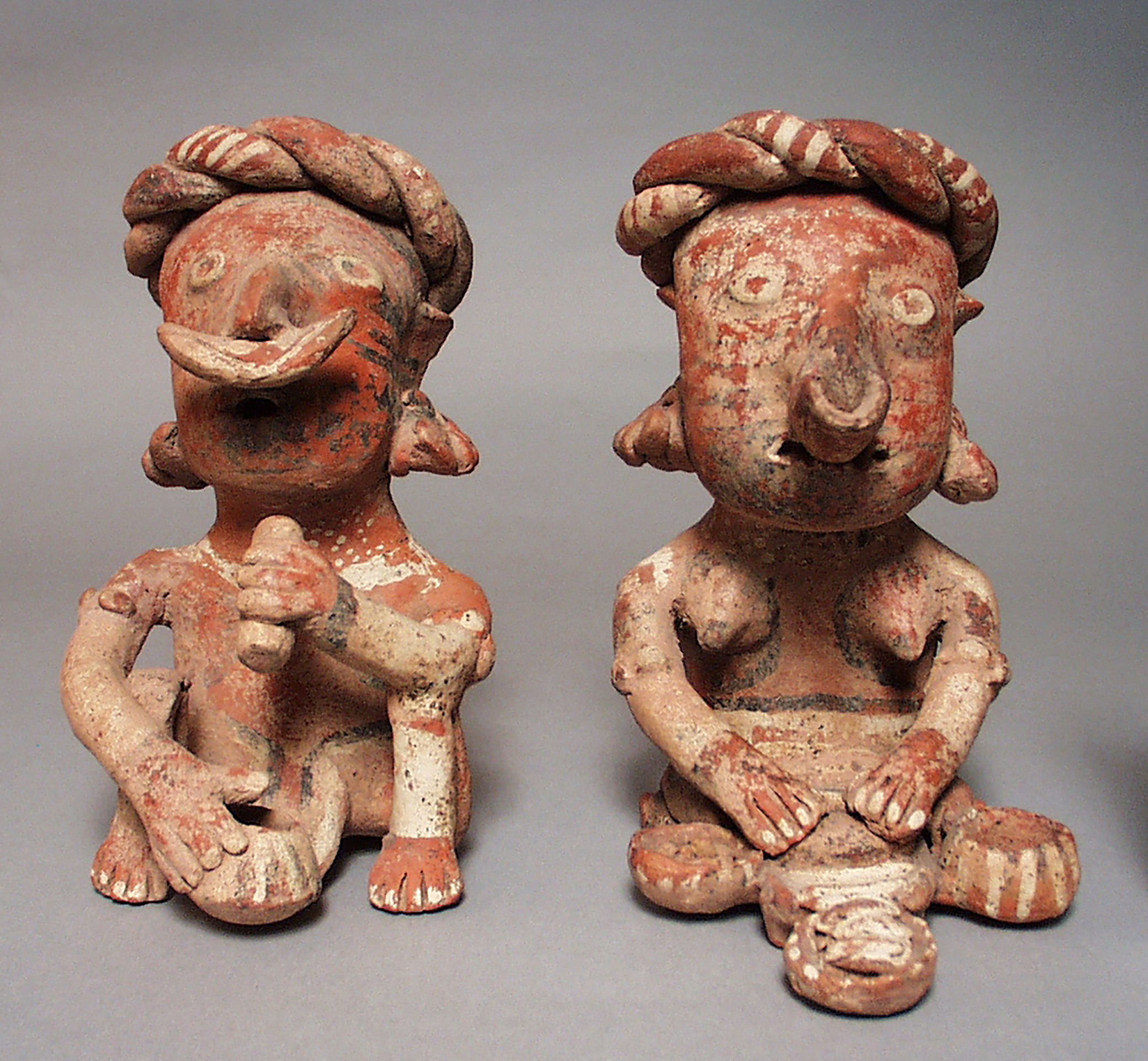 • On the letters Virginia Woolf wrote to keep her brother alive in the mind of friends as long as possible. (NewYorker.com)

• A 1970 killing over a jug of raisin wine in the Arctic presaged the legal problem of crimes committed in outer space. (Slate)

• “How a utopian vision of Black freedom and self-government was undone in a world still in thrall to slavery and racism.” (Aeon)

• On the New Afrika Independence Movement. (The Baffler)

• A history of anti-Blackness in Mexican pop culture. (The Abusable Past)

• “The remains of an ancient Aztec palace have been discovered under a stately building in Mexico City.” (BBC News)

• The past and future of the Food Timeline. (Eater)

• On the work of Helen Garner. (Literary Hub)

• On the first gay magazine in the U.S. (JSTOR Daily)

• “On November 6, 1906, Theodore Roosevelt signed Special Order No. 266. With a stroke of his pen, the president triggered the dishonorable discharge of 167 Black soldiers of the Twenty-Fifth Infantry stationed in Brownsville, Texas.” (Zócalo Public Square)