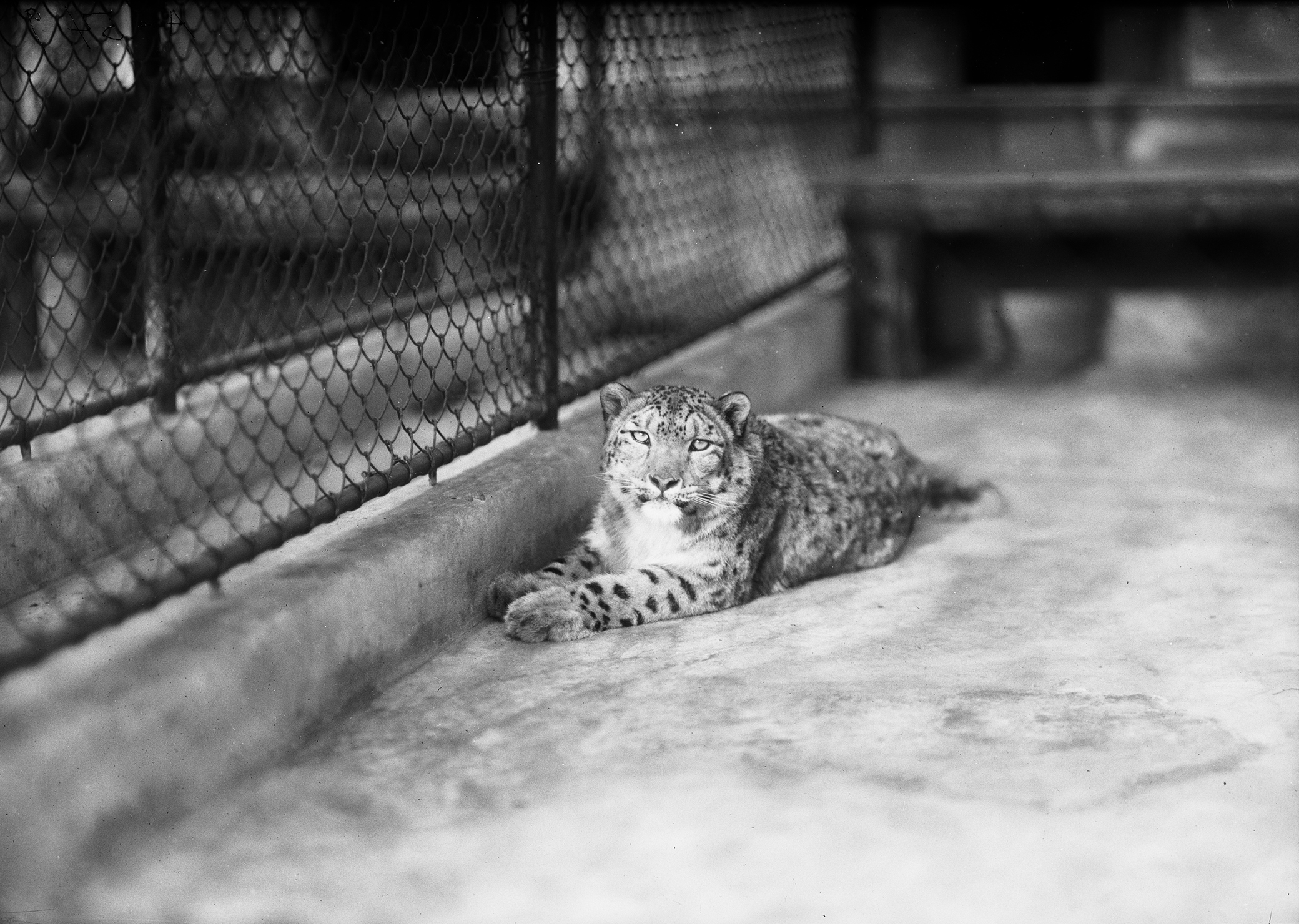 • “Bringing Up Baby is the silliest thing to happen to American comedy…and has been a reminder for eighty-three years (and counting) of how necessary and sneakily profound silliness can be.” (The Current)

• “Early Americans actively responded to sickness and disease through narrative—seeking to find God’s providential power and mercy in their suffering. They worked out these narratives in their day-to-day encounters with illness, and they applied them to experiences of epidemic.” (Zócalo Public Square)

• Look at photos from Canadian residential schools: “These images don’t show the crowding, the abuse, or other terrible conditions. But they do starkly reveal the system’s relentless effort to change the students’ traditional clothing, hairstyles, and religious beliefs.” (New York Times)

• A new exhibit on the Medici at the Met: “The art is great, the politics abstruse. I found the show fascinating without being terribly interesting. (Good luck keeping the names, dates, and deeds of the players straight. They teem like grasshoppers.) But the connoisseurship dazzles.” (The New Yorker)

• “A little-known World War II campaign in the Aleutian Islands left behind an undisturbed battlefield strewn with weapons.” (Archaeology)

• “The first, silent era of Hollywood, for example, was a bright period for deaf culture. The National Association of the Deaf made a film in 1913 called Preservation of the Sign Language, featuring George Veditz, who signed a philippic in defense of sign language and against pressurizing deaf people to verbalize, at a time when deaf children and adults across America were being discouraged from learning sign language and pushed toward speaking.” (The New Republic)

• “This year marks the seven hundredth anniversary of Dante’s death—in Ravenna, on 14 September 1321, of malaria—and the tributes have been plentiful.” (London Review of Books)