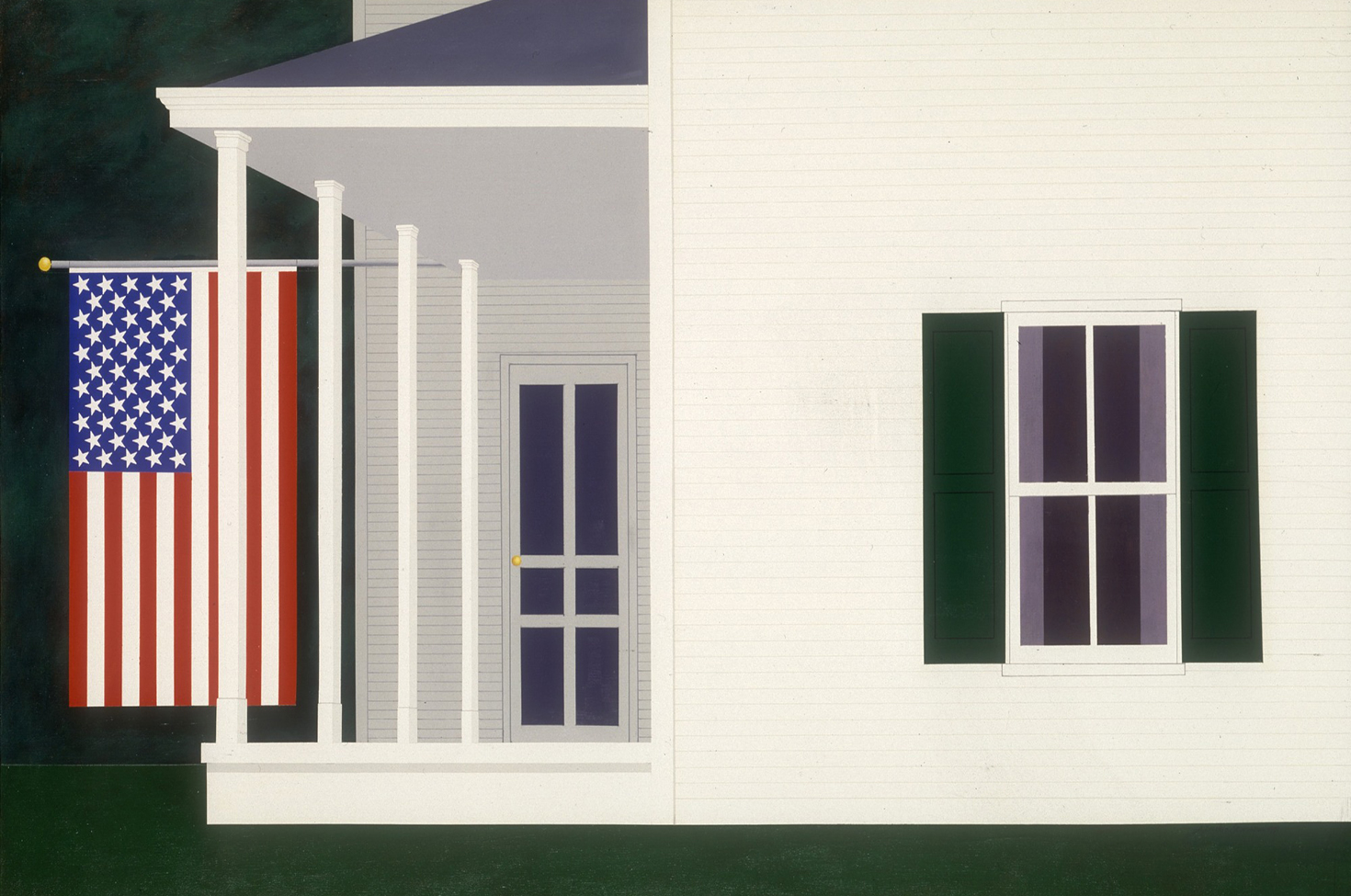 Fourth of July, by A. Brockie Stevenson, 1971. Smithsonian American Art Museum, gift of the Woodward Foundation, 1976.

• “Before spicy came spice: the history of curry before Columbus is a history of spice.” (Contingent)

• “The Racism of ‘Ole Miss’ Is Hiding in Plain Sight.” (Mother Jones)

• “Experts believe the remains of up to five hundred people guillotined during the French Revolution may be buried in the walls of a listed monument in Paris.” (The Guardian)

• On Posadism. (Art in America)

• “We would do well to remember, too, that queer people considered themselves married long before the state sanctioned it. The convicts on Grundy’s ship—deprived of basic rights, exiled from their homeland, abused by the officials and guards of the prison administration—adopted the language of marriage even when the mere act of sex risked brutal punishment.” (NewYorker.com)

• Meet “the emperor of runestones.” (Archaeology)

• “It can feel remarkable to recall that Manchester, in 1900, was one of the ten largest cities on the planet, with a greater metropolitan population just shy of two million.” (Places Journal)

• On the discoveries of Joseph von Fraunhofer. (Nautilus)

• “When a group of Black mothers in Ohio were told to wait for school integration, they started marching every day in protest. They kept going for nearly eighteen months.” (The Atavist)

• On Victorian novelists’ love of writing about terrible doctors. (The Public Domain Review)

• “The Role of Almanacs in Nineteenth-Century Popular Medicine.” (Nursing Clio)