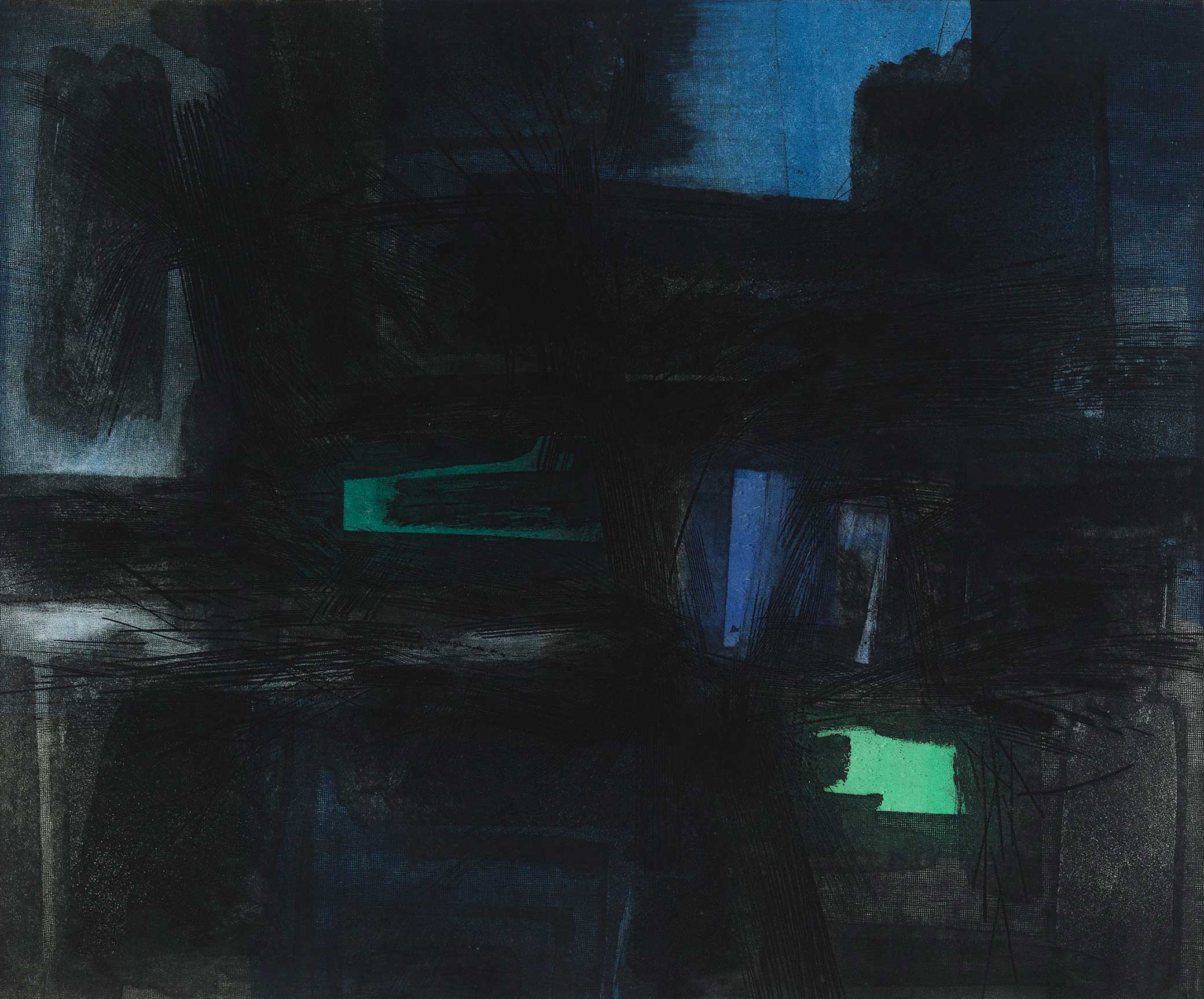 • The story told by a mastodon tusk: “By all indications, Fred was a happy young mastodon, his welfare secured by a doting mother and the watchful aegis of his aunts.” (TheAtlantic.com)

• The political history of fears of queer seduction. (The Baffler)

• “The larger the space the civil rights movement occupied in the U.S., the more rural/country TV series appeared.” (RogerEbert.com)

• What happened to the soldiers who died at Waterloo? “The long-held explanation is grisly: according to reports made soon after the conflict, the bones were collected, pulverized, and turned into fertilizer for agricultural use.” (The Guardian)

• What was done with the Titanic’s dead? “No prominent man was recommitted to the deep. It seemed best to be sure to bring back to land the dead where the death might give rise to such questions as large insurance and inheritance and all the litigation.” (JSTOR Daily)

• Who owns the “mother of all shipwrecks”? (Grid)

• “Since the late seventies, Americans have been suffering the negative consequences of empire—a militarized political culture, racism and xenophobia, police forces armed to the teeth with military-grade weaponry, a bloated defense budget, and endless wars—without receiving much in return, save for the psychic wages of living in the imperial metropole.” (Harper’s Magazine)