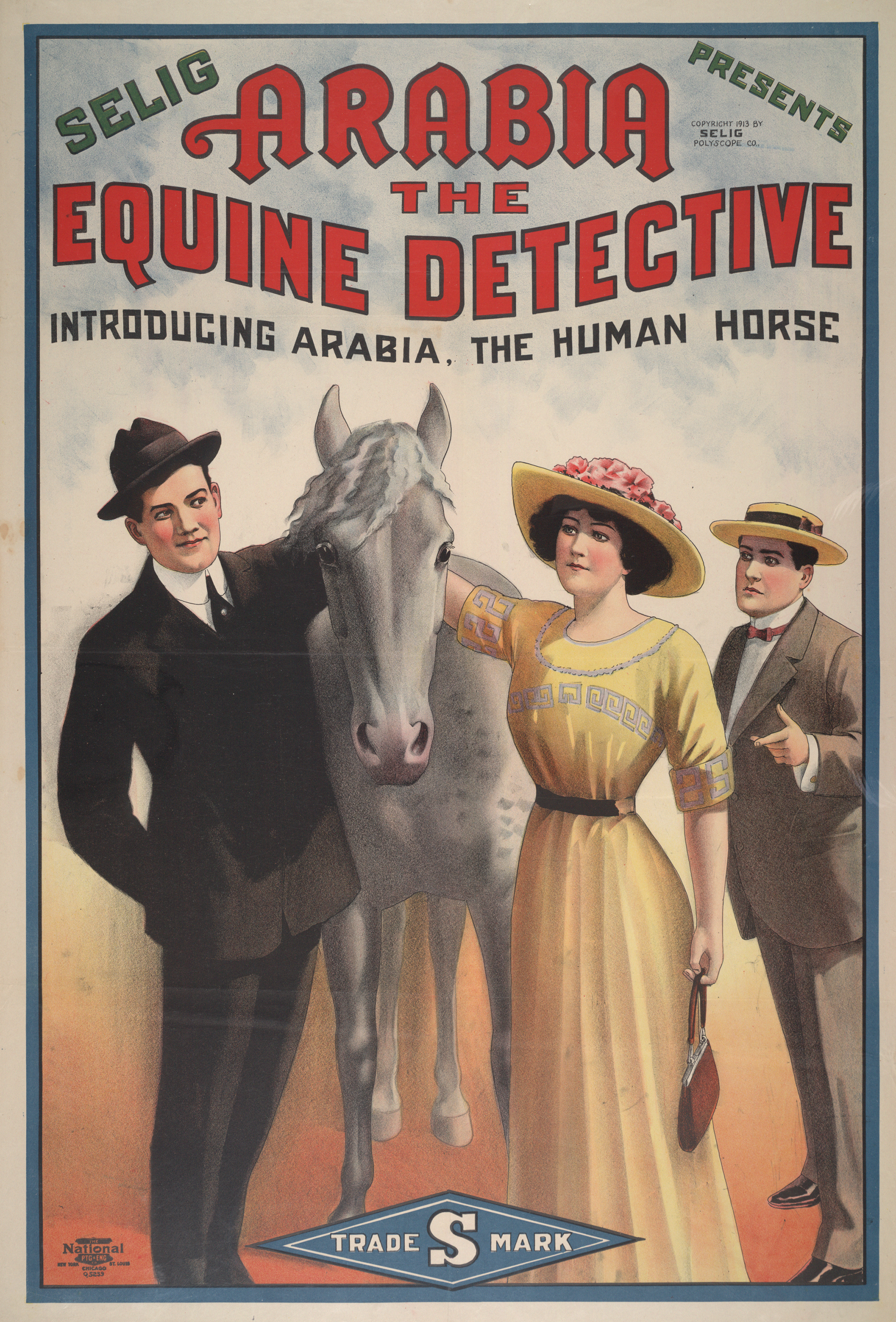 • The history of the gas-station tearoom. (Eater)

• On Spiritualism. (The New Yorker)

• “The Dust Bowl is a uniquely American touchstone, a story of hardship and eventual triumph that has come to define both our country’s historical narrative and physical reality. But in a world where climate conditions grow steadily more extreme, that unparalleled disaster could become far more common.” (Mother Jones)

• On the photographs of the Tulsa Massacre of 1921. (The Public Domain Review)

• On the painted limestone and stucco bust of the Egyptian queen Nefertiti, digital colonialism, and how “the ‘digital repatriation’ of objects by museums can never replace physical repatriation.” (Hyperallergic)

• And the travels of the Benin Bronzes: “The complicity of museum curators and staff in efforts to justify the looting is not unique to the early collectors and anthropologists.” (Africa Is a Country)

• “Much of what we take for granted as the normal way of organizing the international system is of comparatively recent vintage.” (Boston Review)