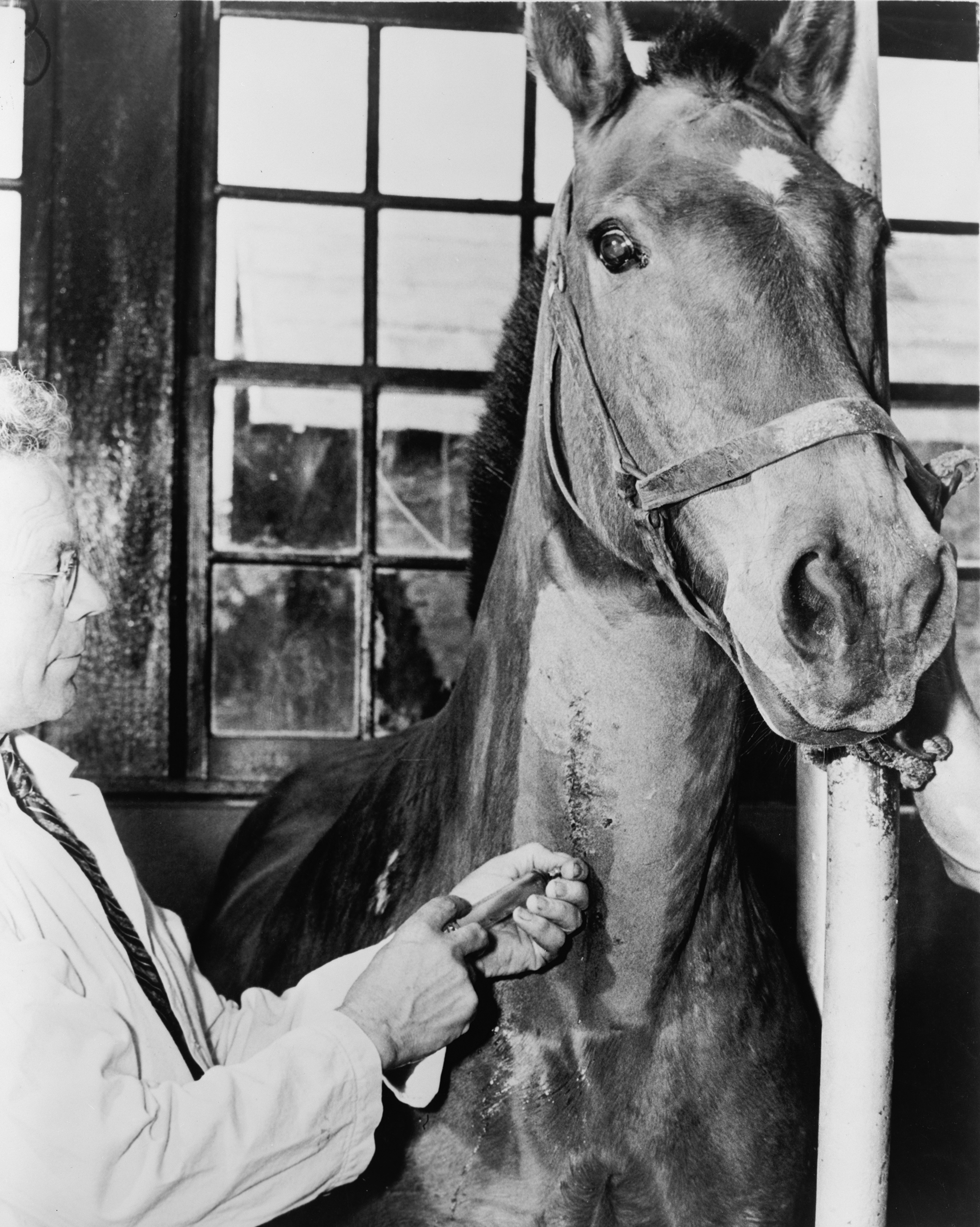 • The long history of the vaccination selfie. (New York Times)

• And a brief history of the whiteboard. (Marker)

• “Seventeen tiny particles recovered from a flat-topped mountain in eastern Antarctica suggest that a space rock shattered low in the atmosphere over the ice-smothered continent about 430,000 years ago.” (Science News)

• “In the market for an illuminated manuscript? Got £8 million?” (Literary Hub)

• How to reframe the film canon. (Refinery29)

• “How the twin histories of English and Esperanto—the first driven by global imperialism, the second invented by a Jewish ophthalmologist—offer competing visions of a universal language.” (The Believer)

• “A handful of coins unearthed from a pick-your-own-fruit orchard in the U.S. state of Rhode Island and other random corners of New England may help solve a centuries-old cold case.” (The Guardian)

• The history of tipping. (Throughline)