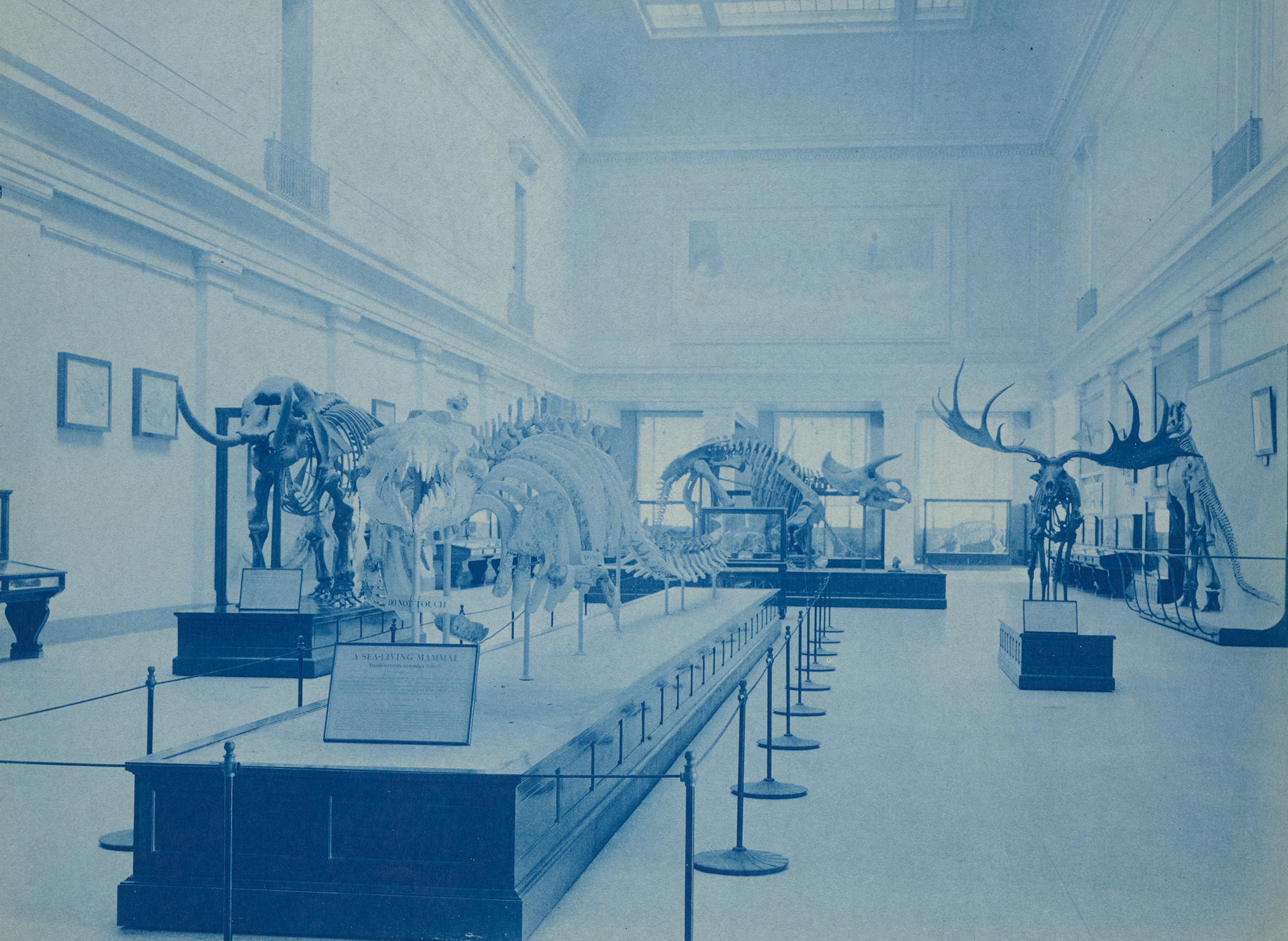 • “A ‘highly significant’ and rare carved Roman phallus has been discovered by archaeologists working on finds unearthed during a major road upgrade.” (BBC News)

• Lessons from the great polio vaccine heist of 1959. (The Conversation)

• “Black History Month has been celebrated in the United States for close to one hundred years. But what is it, exactly, and how did it begin?” (New York Times)

• Was J. Ranji Smile the first celebrity chef or a crook? “Fawning over male chefs, and the ache to anoint them celebrities, is a very old American pastime. In fact, it’s a practice that predates the advent of food television, stretching back over a century. Smile actively courted journalists’ attention, using his notoriety to advance both his native land’s cooking and his own name. Members of the press were content with the arrangement, too, for a time.” (Vox)