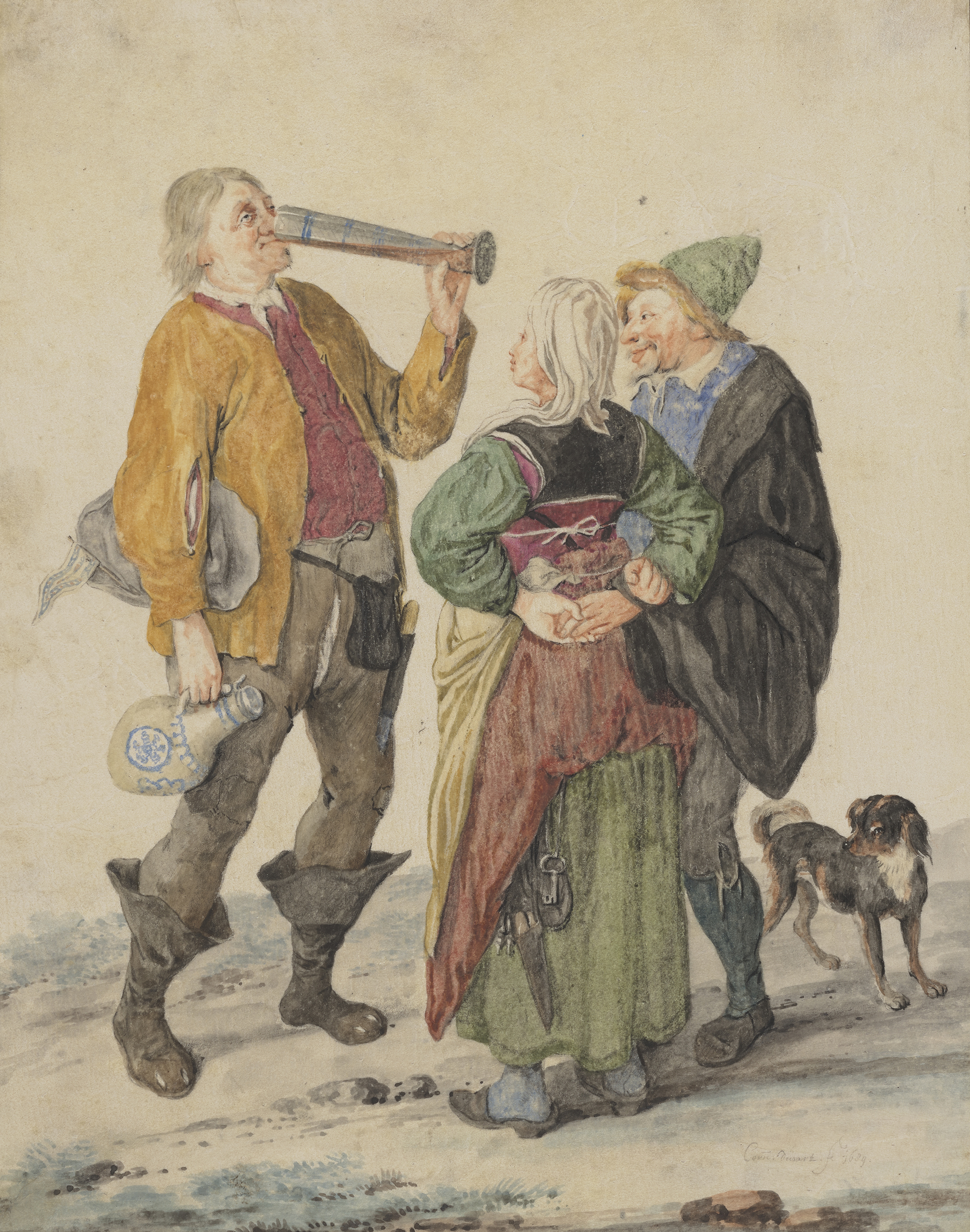 • On the Draft Riots: “The gruesome events should be remembered. They are as much a part of the city’s history as 9/11, the Triangle Shirtwaist Factory fire, or immigration through Ellis Island.” (New York Times)

• Found: what may be the world’s oldest known beer factory. (BBC News)

• “It’s not common knowledge that for several decades at the end of the last century, southern Oregon was the heartland of lesbian separatism.” (Places Journal)

• “How did an ideology that relished violence, dictatorship, and illiberal communitarianism animate so many different people in a country whose founding myths extolled individualism and self-government? What led these Americans to admire fascism and even suggest it was the logical successor to democracy?” (Boston Review)

• On the Renaissance inventions and stratagems of Taccola: “For a besieging army, he proposes the ‘thirst stratagem’: send a herd of thirsty sheep or oxen into an enemy castle to drink up the water supply, forcing the enemy to surrender. For a castle under siege, there’s the more elaborate ‘enogastronomic stratagem’: build a low stockade, making sure it’s easy to climb over. Next, heap delicious food and wine just inside. Finally, flee, pretending you’re hastily abandoning your feast in terror at the enemy’s approach. The enemy soldiers, climbing effortlessly over the low fortifications, will fall victim to their own gluttony, eating and drinking themselves into a stupor, and you can retake your castle.” (The New York Review of Books)

• “For decades, it was nearly impossible to type in Urdu online. Meet the people fighting to digitally preserve its script.” (Rest of World)

• “In archaeological news, researchers have recently unearthed evidence to suggest that Stonehenge was originally built in Wales, before being taken and re-erected at its present site in Wiltshire. But what is a ‘henge’ anyway?” (The Guardian)