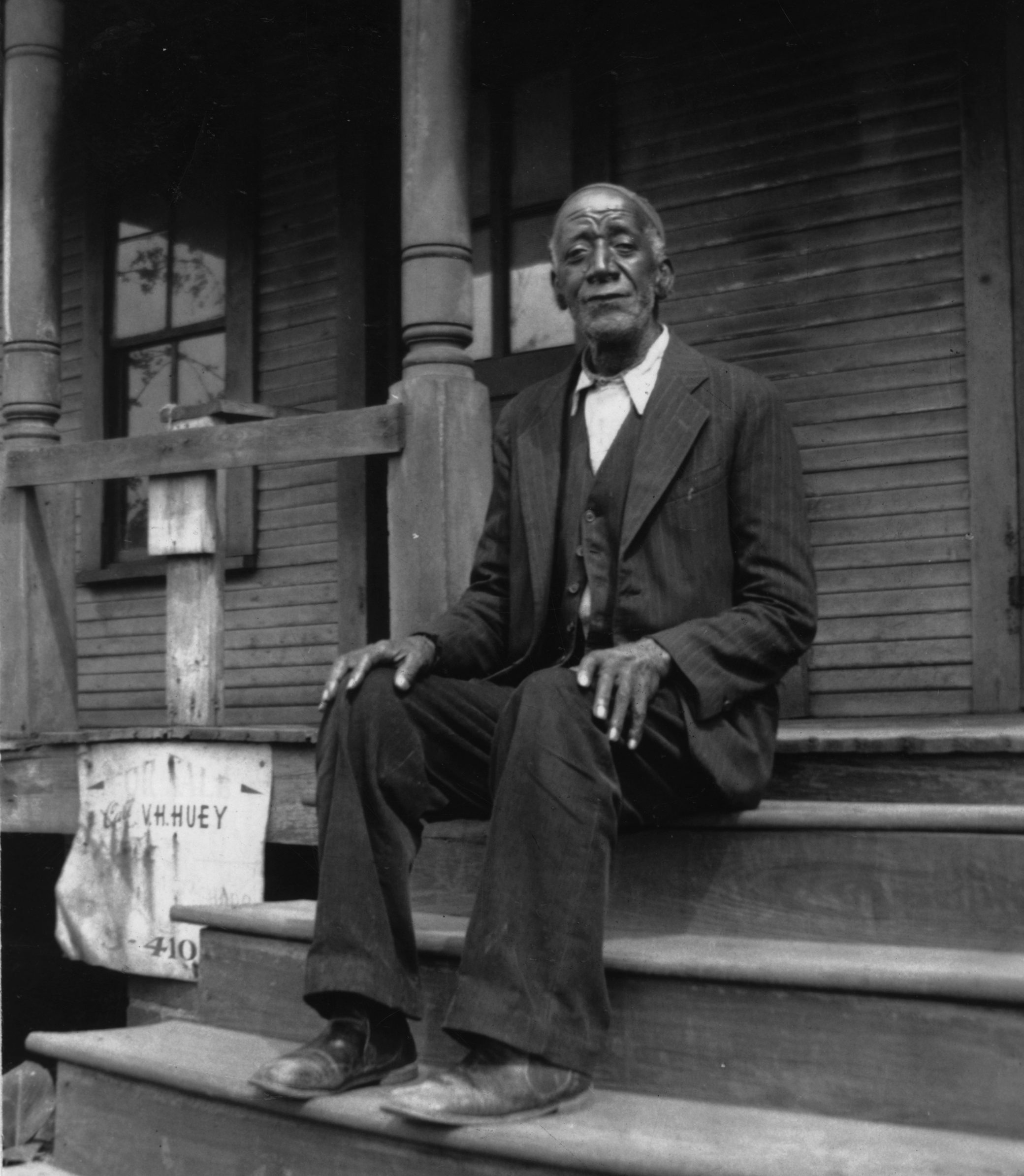 • “What would a new Federal Writers’ Project look like? How could we take the best of what the narratives of the 1930s did and build on them, while avoiding the project’s mistakes?” (The Atlantic)

• “It took scientists 375 years to discover the eighth continent of the world, which has been hiding in plain sight all along. But mysteries still remain.” (BBC News)

• When “Western commentators themselves created the Westernization paradigm by misinterpreting what they saw in Japan.” (Aeon)

• On the stories that don’t fit a historical narrative, and end up getting left out. (The United States of Anxiety)

• “Hear the Sound of a Seashell Horn Found in an Ancient French Cave.” (New York Times)

• Frederick Douglass’ papers will soon be made available to the public. (Yale Daily News)

• “In Boston and its environs, the inclusion of Native American names and places in local geography has obscured the violence of political and territorial dispossession.” (Places Journal)

• “Humans and Neanderthals could have more in common than just DNA—we also might share the microorganisms in our gut.” (Cosmos)

• “Found in Alaska, These Blue Beads Could Be the Oldest Evidence of European Goods in North America.” (Gizmodo)