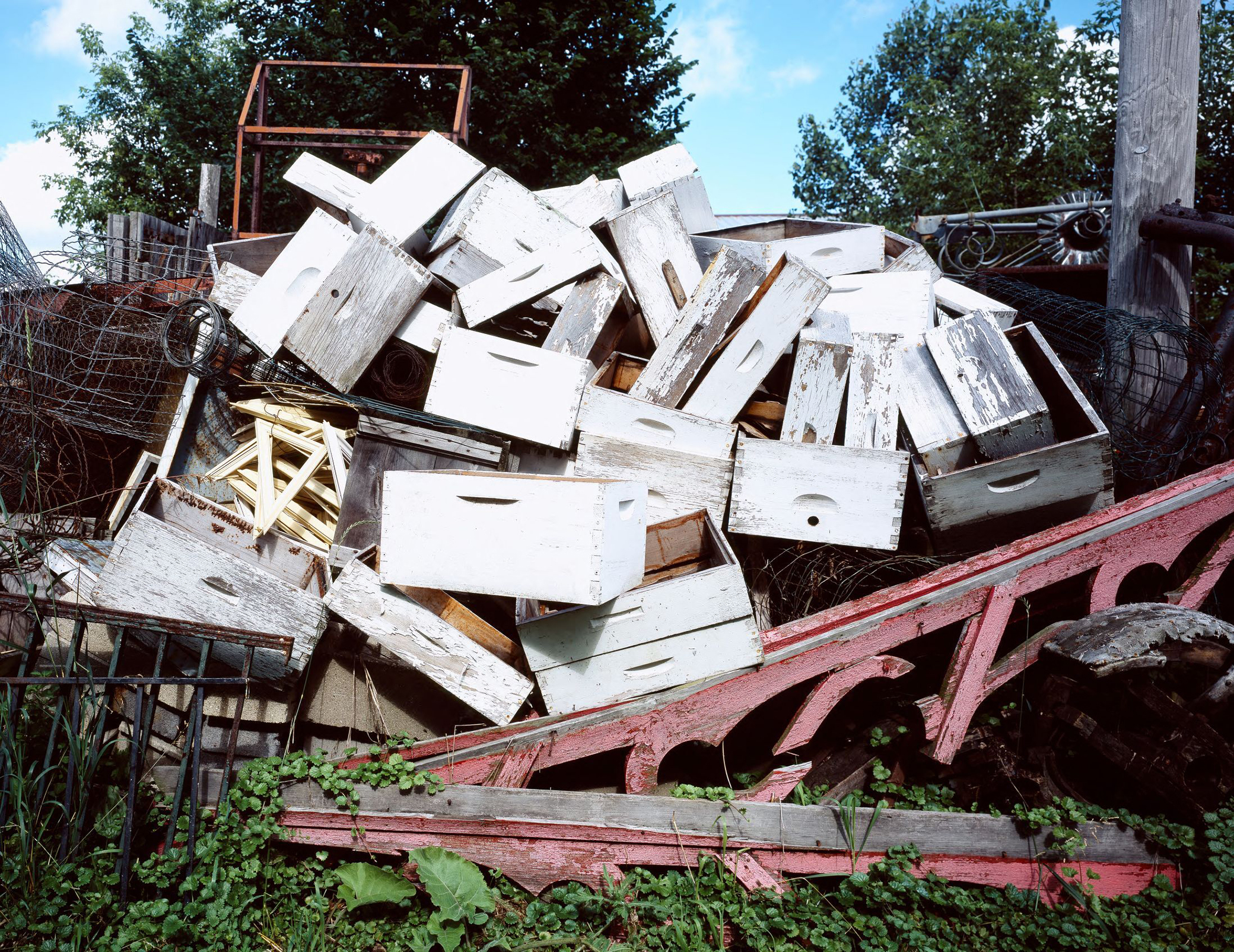 • On the history rescued after the Museum of Chinese in America fire. (NBC News)

• There are plans to excavate sites in Tulsa, Oklahoma, looking for mass graves from the 1921 massacre. (Washington Post)

• Remembering a black rodeo in Harlem. (The Undefeated)

• “If Congress could not succeed in prosecuting Johnson, is there reason to think it might never succeed in convicting a president? Given the political dynamics and consequences of the process, is there perhaps a better measure of success for impeachment than removing a president from office?” (The Nation)

• On Ashley Boone Jr., the first black president of a major Hollywood studio. (The Hollywood Reporter)

• The future (or lack of a future) for U.S. government archives. (New York Times)

• The history of the StairMaster. (Smithsonian.com)

• That time Dorothy Parker got fired. (The Public Domain Review)

• A number of artifacts were returned to the Iolani Palace in Hawaii, long after the items were auctioned away after the U.S.’s overthrow of the monarchy. (CNN)

• A history of what happened to management in American businesses. (TheAtlantic.com)

• The conversation about the 1619 Project continues. (The American Historical Review)

• This week in obituaries: an editor, a critic, an artist, a writer, an actor, a musician, a suspense novelist, a former president, a pianist, the first openly gay federal judge, and a man who fought segregation in the courts.