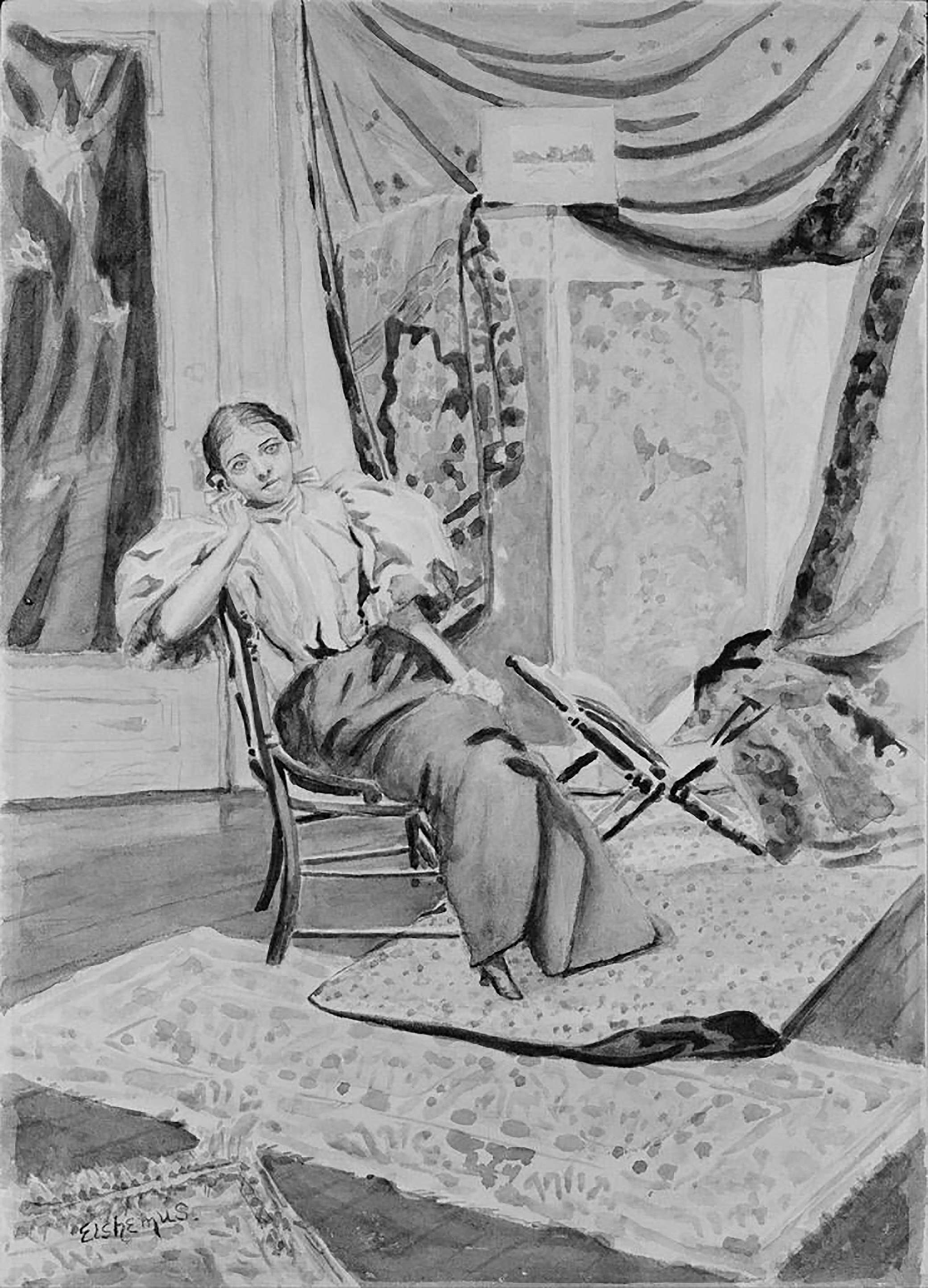 • A profile of the historian Dan-el Padilla Peralta: “There is a certain kind of classicist who will look on what transpired and say, ‘Oh, that’s not us.’ What is of interest to me is why is it so imperative for classicists of a certain stripe to make this discursive move?” (The New York Times Magazine)

• A conversation about “the increasing nationalization of racial histories, and the way African American studies in the United States have been influenced by ideas of American exceptionalism.” (LRB Conversations)

• “The thorny process of figuring out what to do with the colonial war booty that is scattered throughout hundreds of public and private collections in Europe and America has not been resolved.” (The New York Review of Books)

• “Prehistoric teeth found over a hundred years ago are some of the best evidence yet for hybridized communities of Neanderthals and modern humans.” (Gizmodo)

• “If you’re at all interested in the twentieth-century history of the American newspaper business, you now have access to a robust new resource.” (Nieman Lab)

• “The hidden meaning of a medieval pen-twister.” (History Today)

• On colonial nostalgia and the myth of Karen Blixen. (The Drift)

• On the photographers who managed to get a shot of Hank Aaron breaking the home-run record. (Defector)