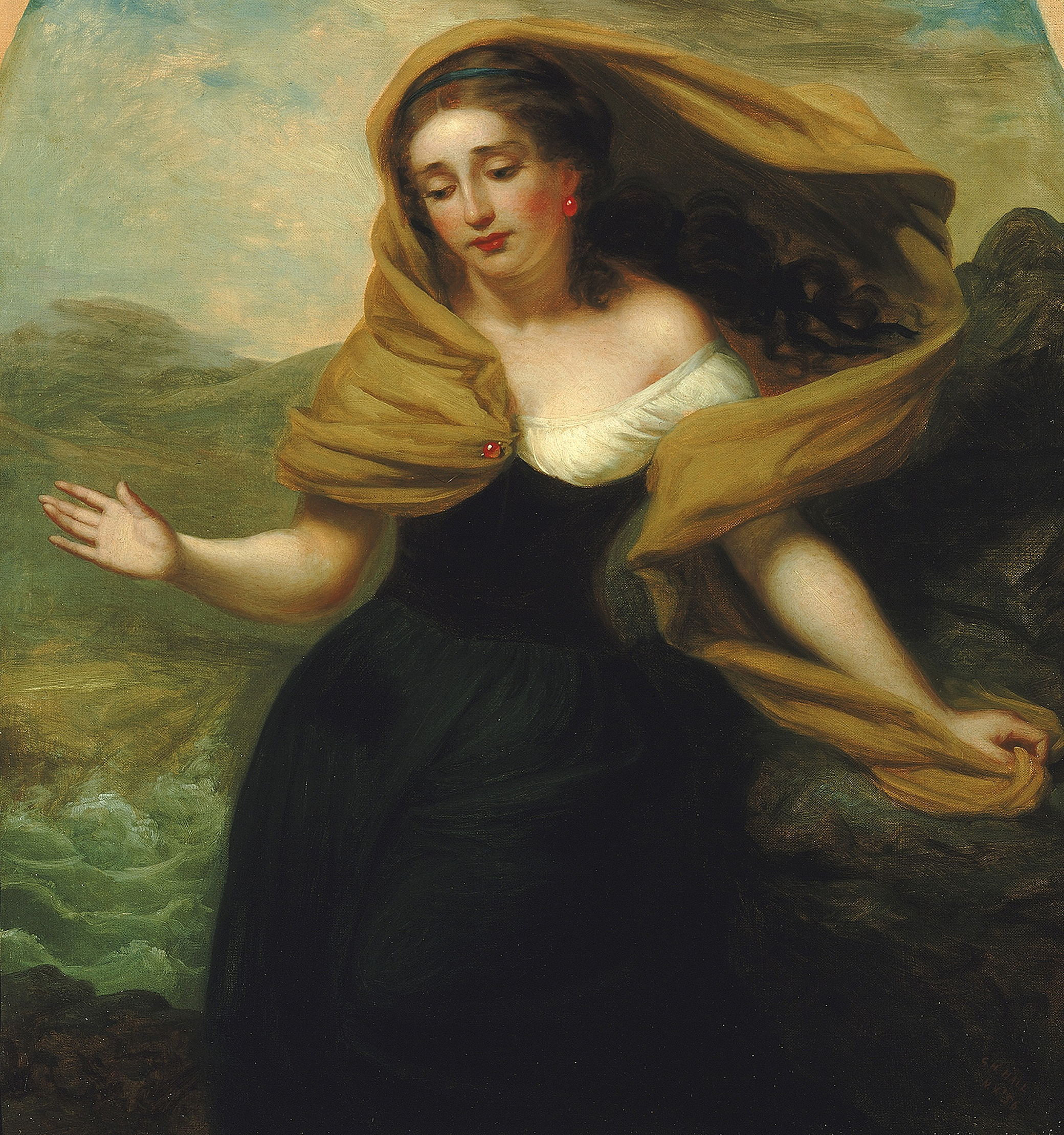 acid rain: Precipitation with acidic components, such as sulfuric or nitric acid, that falls to the ground in wet or dry forms. Normal rain is slightly acidic, with a pH of 5.6, while acid rain has a pH between 4.2 and 4.4. An amendment to the Clean Air Act in 1990 led to an 88 percent reduction in sulfur dioxide between 1990 and 2017.

Anthropocene: The present geological time interval, in which many conditions and processes on Earth are profoundly altered by humans. Term popularized in 2000 by Paul Crutzen and Eugene Stoermer, who assign the start to James Watt’s refinement of the steam engine in 1784.

assart: The action or process of converting forest or wasteland to arable use by clearing trees, bushes, etc.; an instance of this. Usually regarded as an offense when done without permission.

brumal: Of, belonging to, or characteristic of winter; wintry.

climate changer: A verbose person who says nothing, adding to carbon-dioxide levels with no return. 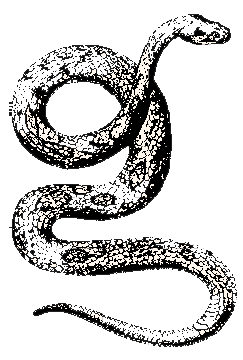 An atmospheric disturbance in which the wind has a circular or whirling course. Word introduced by Henry Piddington (1848) after Greek κύκλωμα, the coil of a serpent (hence cyclome occurs as an early variant), from Greek κύκλος, circle.

environmentalism: Concern for preserving natural environments, esp. from damage caused by human influence; the politics or policies associated with it. First use: 1966.

firn: The snow above a glacier that has been partly consolidated by alternate thawing and freezing. From German firn, firne, lit. “last year’s.”

foehn: A warm, dry wind developing on the lee side of a mountain range in response to air moving across the range.

Gaia theory: A hypothesis put forth by James Lovelock in the late 1960s that posits Earth is a self-regulating complex system involving a biosphere, atmosphere, hydrosphere, and pedosphere.

hyetal: Of or belonging to rain. From Greek ὑετός, rain.

inundation: An overflow of water; a flood; the submergence of land by water, esp. in coastal settings.

khamsin: A hot, oppressive Egyptian wind from the south or southeast that blows in intervals for about fifty days in March, April, and May. From Arabic khamsīn, modern colloquial form of khamsūn, fifty.

life preserver: A life jacket, life buoy, or other device worn to support a person in water. Invented in 1806 by Francis Columbine Daniel.

monsoon: A seasonal prevailing wind in Asia, blowing from the southwest between May and September and from the northeast between October and April. From Portuguese monção, Arabic mawsim, season.

penitent ice: A spike or pillar of compacted snow or ice.

shitstorm: A frenetic or disastrous event; a commotion, a tumult.

simoom: A hot, dry suffocating sand wind that sweeps across African and Asian deserts during spring and summer. From Arabic semūm, samm, to poison.

squall: A sudden and violent gust, a blast of wind or short sharp storm. Probably of Scandinavian origin, perhaps Norwegian skval, a sudden rush of water.

tempest: “The utmost violence of the wind; the names by which the wind is called according to the gradual increase of its force seems to be: a breeze; a gale; a gust; a storm; a tempest.”—Samuel Johnson, Dict. of the Eng. Lang. (1755) 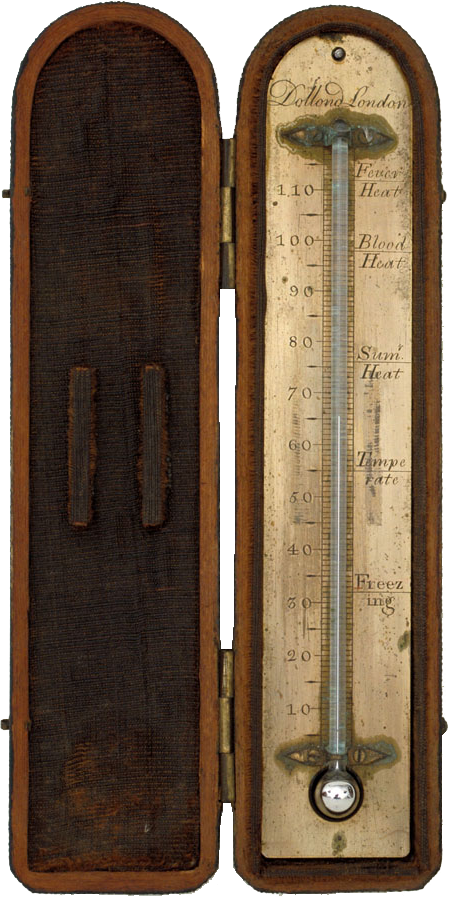 An instrument for measuring temperature using a substance that expands and contracts under different degrees of heat and cold. The earliest form was an air thermometer invented by Galileo Galilei (1597); alcohol thermometers were used c. 1650; the device of a fixed zero (originally the freezing point of water) was introduced by Robert Hooke (1665). The fixing of zero at an arbitrary point below freezing is attributed to Daniel Gabriel Fahrenheit, who made mercurial thermometers (c. 1720); his scale has been in general use in England since c. 1724. The zero of René-Antoine Ferchault de Réaumur (1730) and of the centigrade thermometer of Anders Celsius (1742) is set to the freezing point of water.

troposphere: The atmosphere’s lowest region, marked by convection and a decrease of temperature with increasing height.

Waldsterben: (German) Lit. “forest death.” A dieback of forest; a condition in trees in which peripheral parts are killed by pathogens or conditions such as acid rain (q.v.) or drought.

weather: The atmospheric conditions at any given time or place. Climate may thus be defined as “average weather.”

whirlwind: A body of air moving in a circular or spiral course around a vertical axis that also has a progressive motion over land or water. Probably from Old Norse hvirfilvindr, whence German wirbelwind.

zephyr: The west wind. From Latin Zephyrus, from ancient Greek Ζέφυρος, the god of the west wind (see Favonius).