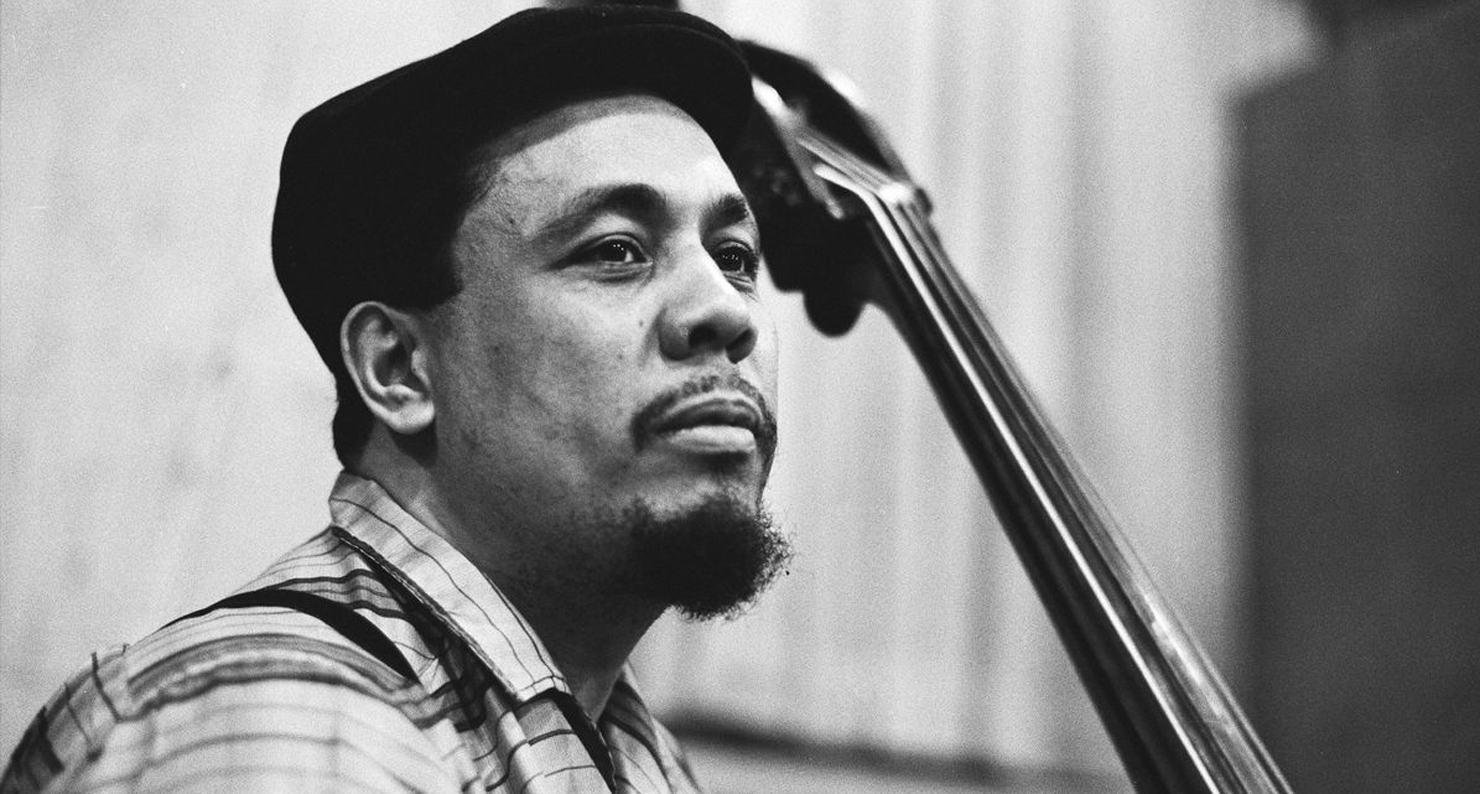 In the summer of 1952, Charles Mingus and his wife moved to 1592 3rd Avenue, a $70 a month, one-room apartment with a kitchenette on top of the noisy El train. Soon after, Mingus found a black-and-white cat outside a club and christened him "Nightlife." The cramped quarters of the apartment left little room for a litter box, so Mingus did what any busy jazz musician would do: he toilet-trained his cat. From the “Charles Mingus' Cat-Toilet Training Program,” a pamphlet which featured a picture of Nightlife the cat perched handsomely on the edge of a toilet:

1. First, you must train your cat to use a home-made cardboard litter box, if you have not already done so. (If your box does not have a one-piece bottom, add a cardboard that fits inside, so you have a false bottom that is smooth and strong. This way the box will not become soggy and fall out at the bottom. The grocery store will have extra flat cardboards which you can cut down to fit exactly inside your box.)

Be sure to use torn up newspaper, not kitty litter. Stop using kitty litter. (When the time comes you cannot put sand in a toilet.)

Once your cat is trained to use a cardboard box, start moving the box around the room, towards the bathroom. If the box is in a corner, move it a few feet from the corner, but not very noticeably. If you move it too far, he may go to the bathroom in the original corner. Do it gradually. You've got to get him thinking. Then he will gradually follow the box as you move it to the bathroom. (Important: if you already have it there, move it out of the bathroom, around, and then back. He has to learn to follow it. If it is too close to the toilet, to begin with, he will not follow it up onto the toilet seat when you move it there.) A cat will look for his box. He smells it.

2. Now, as you move the box, also start cutting the brim of the box down, so the sides get lower. Do this gradually.

Finally, you reach the bathroom and, eventually, the toilet itself. Then, one day, prepare to put the box on top of the toilet. At each corner of the box, cut a little slash. You can run string around the box, through these slashes, and tie the box down to the toilet so it will not fall off. Your cat will see it there and jump up to the box, which is now sitting on top of the toilet (with the sides cut down to only an inch or so.)

Don't bug the cat now, don't rush him, because you might throw him off. Just let him relax and go there for awhile-maybe a week or two. Meanwhile, put less and ess newspaper inside the box.

3. One day, cut a small hole in the very center of his box, less than an apple-about the size of a plum-and leave some paper in the box around the hole. Right away he will start aiming for the hole and possibly even try to make it bigger. Leave the paper for awhile to absorb the waste. When he jumps up he will not be afraid of the hole because he expects it. At this point you will realize that you have won. The most difficult part is over.

From now on, it is just a matter of time. In fact, once when I was cleaning the box and had removed it from the toilet, my cat jumped up anyway and almost fell in. To avoid this, have a temporary flat cardboard ready with a little hole, and slide it under the toilet lid so he can use it while you are cleaning, in case he wants to come and go, and so he will not fall in and be scared off completely. You might add some newspaper up there too, while you are cleaning, in case your cat is not as smart as Nightlife was.

4. Now cut the box down completely until there is no brim left. Put the flat cardboard, which is left, under the lid of the toilet seat, and pray. Leave a little newspaper, still. He will rake it into the hole anyway, after he goes to the bathroom. Eventually, you can simply get rid of the cardboard altogether. You will see when he has got his balance properly.

Don't be surprised if you hear the toilet flush in the middle of the night. A cat can learn how to do it, spurred on by his instinct to cover up. His main thing is to cover up. If he hits the flush knob accidentally and sees that it cleans the bowl inside, he may remember and do it intentionally.

Also, be sure to turn the toilet paper roll around so that it won't roll down easily if the cat paws it. The cat is apt to roll it into the toilet, again with the intention of covering up- the way he would if there were still kitty litter.

It took me about three or four weeks to toilet train my cat, Nightlife. Most of the time is spent moving the box very gradually to the bathroom. Do it very slowly and don't confuse him. And, remember, once the box is on the toilet, leave it a week or even two. The main thing to remember is not to rush or confuse him.