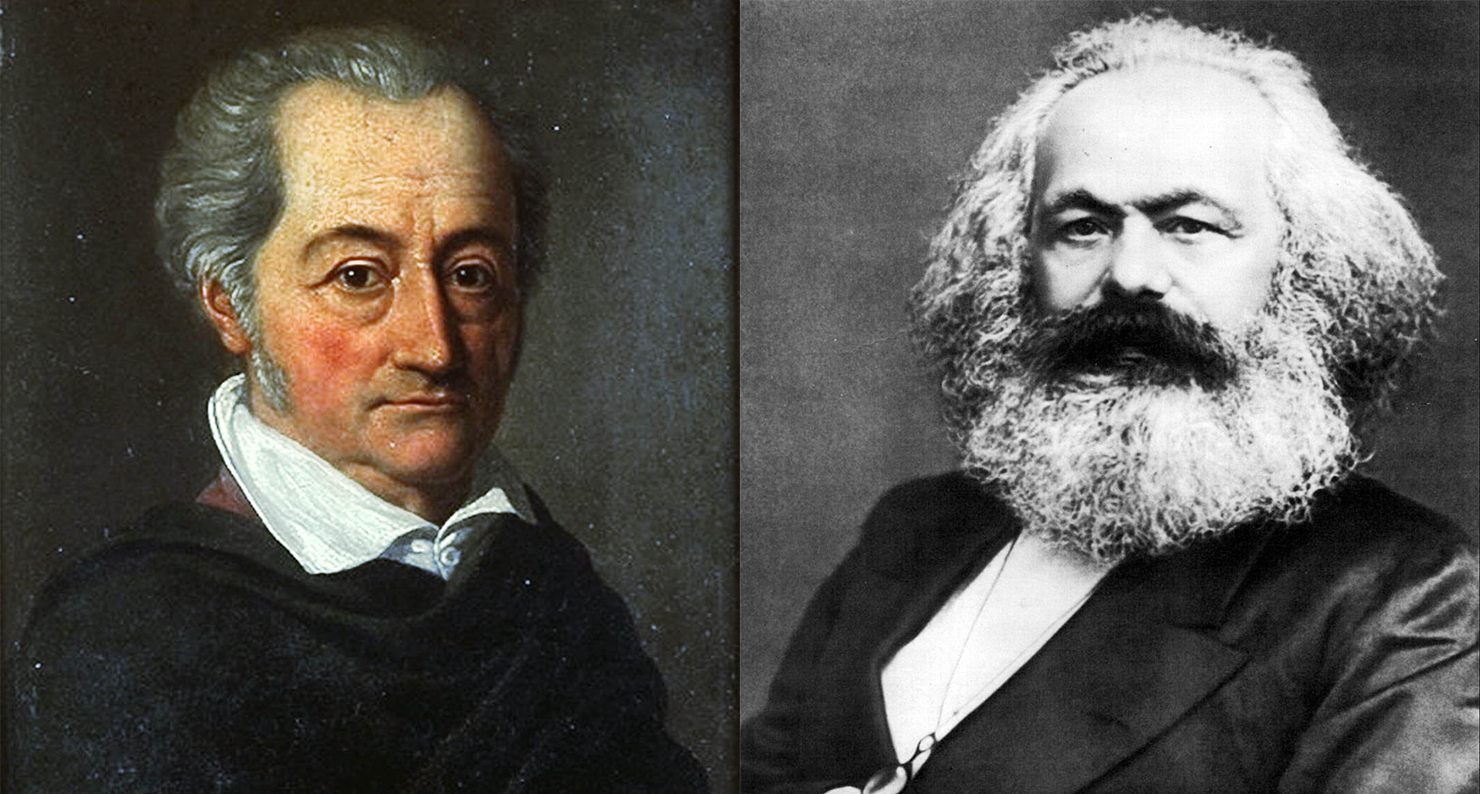 • Meet New York Public Library archivist Thomas Lannon: “The reason an archivist should know something, Lannon said, is to help others to know it. But it’s not really the archivist’s place to impose his knowledge on anyone else. Indeed, if the field could be said to have a creed, it’s that archivists aren’t there to tell you what’s important. Historically momentous documents are to be left in folders next to the trivial and the mundane—because who’s to say what’s actually mundane or not?” (The Village Voice)

• How much history should be incorporated into historical fiction? “In the author talks that followed publication, readers immediately wanted to know what was fact and what was fiction, what was true and what was false. ‘I can’t tell you,’ I replied. ‘The waters have been muddied.’ ” (Literary Hub)

• The scourge of the History Channel’s Ancient Aliens: “The show works to turn matters of expertise into questions of faith. Time after time, statements about belief don’t just contend with but demolish the testimony of actual experts…I got tired of looking things up and began assuming that anything interesting on the show must be fake.” (The Awl)

• Goethe, Marx, Engels, and the idea of world literature: “Goethe’s insight that the formation of a world market had laid the foundations for world literature captured the imaginations of Friedrich Engels and Karl Marx.” (Aeon)