Gentlemen: we have met here under circumstances more solemn than any of us have ever been placed in before.

No one, it seems to me, is duly impressed with the magnitude of the work before him, who does not, at the same time, feel that he is about to enter upon the gravest and most solemn act which has fallen to the lot of this generation to accomplish. It is no less than our fixed determination to throw off a government to which we have been accustomed, and to provide new safeguards for our future security. If anything has been decided by the elections which sent us here, it is that South Carolina must dissolve her connection with the confederacy as speedily as possible.

In the progress of this movement we have two great dangers to fear—overtures from without, and precipitation within. I trust that the door is now forever closed to all further connection with our Northern confederates, for what guarantees can they offer us, more strictly guarded or under higher sanctions, than the present written compact between us? And did that sacred instrument protect us from the jealousy and aggressions of the North, commenced forty years ago, which resulted in the Missouri Compromise?

Did the Constitution protect us from the cupidity of the Northern people, who for thirty-five years have imposed the burden of supporting the general government chiefly on the industry of the South? Did it save us from abolition petitions, designed to annoy and insult us, in the very halls of our federal Congress? Did it enable us to obtain a single foot of the soil acquired in the war with Mexico, where the South furnished three-fourths of the money, two-thirds of the men, and four-fifths of the graves? Did it oppose any obstacle to the erection of California into a free-soil state, without any previous territorial existence, without any defined boundaries, or any census of her population? Did it throw any protection around the Southern settlers of Kansas, when the soil of that territory was invaded by the emissaries of emigrant-aid societies in a crusade preached from Northern pulpits, when churchmen and women contributed Sharp’s rifles and Colt’s revolvers to swell the butchery of Southern men? And has not that Constitution been trodden underfoot by almost every Northern state, in their ordinances nullifying all laws made for the recovery of fugitive slaves, by which untold millions of property have been lost to the South? 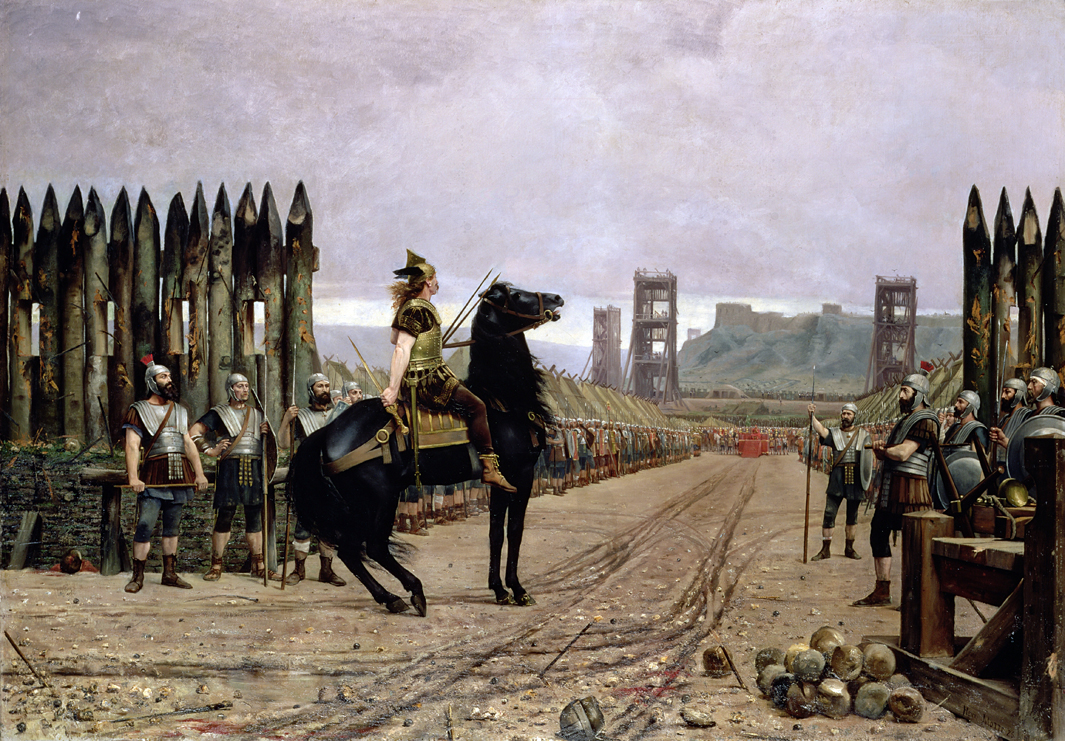 Let us be no longer duped by paper securities. Written constitutions are worthless unless they are written at the same time in the hearts, and founded on the interests of a people—and as there is no common bond of sympathy or interest between the North and the South, all efforts to preserve this Union will not only be fruitless but fatal to the less numerous section. The other danger to which I referred may arise from too great impatience on the part of our people to precipitate the issue, in not waiting until they can strike with the authority of law.

At the moment of inaugurating a great movement like the present, I trust that we will go forward and not be diverted from our purpose by influences from without. In the outset of this movement I can offer you no better motto than George Danton’s at the commencement of the French Revolution: “To dare! And again to dare! And without end to dare!”

From an address to the South Carolina Secession Convention. Three days later, on December 20, 1860, the 169 delegates unanimously endorsed the statement: “The union now subsisting between South Carolina and other states, under the name ‘the United States of America,’ is hereby dissolved.” The state was the first to secede from the Union, and by the time Abraham Lincoln was sworn in as the sixteenth president on March 4, 1861, six other states had already followed suit.