Until the Great Exposition of 1900 closed its doors in November, Adams haunted it, aching to absorb knowledge and helpless to find it. He would have liked to know how much of it could have been grasped by the best-informed man in the world.

While he was thus meditating chaos, Langley, the secretary of the Smithsonian, came by and showed it to him. At Langley’s behest, the exhibition dropped its superfluous rags and stripped itself to the skin, for Langley knew what to study, and why, and how—while Adams might as well have stood outside in the night, staring at the Milky Way. Yet Langley said nothing new and taught nothing that one might not have learned from Lord Bacon three hundred years before, but though one should have known the Advancement of Learning as well as one knew the Comedy of Errors, the literary knowledge counted for nothing until some teacher should show how to apply it. Bacon took a vast deal of trouble in teaching King James I and his subjects, American or other, toward the year 1620, that true science was the development or economy of forces; yet an elderly American in 1900 knew neither the formula nor the forces—or even so much as to say to himself that his historical business in the exposition concerned only the economies or developments of force since 1893, when he began the study at Chicago.

Nothing in education is so astonishing as the amount of ignorance it accumulates in the form of inert facts. Adams had looked at most of the accumulations of art in the storehouses called art museums, yet he did not know how to look at the art exhibits of 1900. He had studied Karl Marx and his doctrines of history with profound attention, yet he could not apply them at Paris. Langley, with the ease of a great master of experiment, threw out of the field every exhibit that did not reveal a new application of force, and naturally threw out, to begin with, almost the whole art exhibit. Equally, he ignored almost the whole industrial exhibit. He led his pupil directly to the forces. His chief interest was in new motors to make his airship feasible, and he taught Adams the astonishing complexities of the new Daimler motor, and of the automobile, which, since 1893, had become a nightmare at a hundred kilometers an hour, almost as destructive as the electric tram which was only ten years older; and threatening to become as terrible as the locomotive steam-engine itself, which was almost exactly Adams’ own age.

Then he showed his scholar the great hall of dynamos and explained how little he knew about electricity or force of any kind, even of his own special sun, which spouted heat in inconceivable volume, but which, as far as he knew, might spout less or more, at any time, for all the certainty he felt in it. To him, the dynamo itself was but an ingenious channel for conveying somewhere the heat latent in a few tons of poor coal hidden in a dirty engine-house carefully kept out of sight, but to Adams the dynamo became a symbol of infinity. As he grew accustomed to the great gallery of machines, he began to feel the forty-foot dynamos as a moral force, much as the early Christians felt the Cross. The planet itself seemed less impressive, in its old-fashioned, deliberate, annual, or daily revolution, than this huge wheel, revolving within arm’s length at some vertiginous speed and barely murmuring—scarcely humming an audible warning to stand a hair’s breadth farther for respect of power—while it would not wake the baby lying close against its frame. Before the end, one began to pray to it; inherited instinct taught the natural expression of man before silent and infinite force. Among the thousand symbols of ultimate energy, the dynamo was not so human as some, but it was the most expressive.

Yet the dynamo, next to the steam engine, was the most familiar of exhibits. For Adams’ objects its value lay chiefly in its occult mechanism. Between the dynamo in the gallery of machines and the engine house outside, the break of continuity amounted to abysmal fracture for a historian’s objects. No more relation could he discover between the steam and the electric current than between the Cross and the cathedral. The forces were interchangeable if not reversible, but he could see only an absolute fiat in electricity as in faith. Langley could not help him. Indeed, Langley seemed to be worried by the same trouble, for he constantly repeated that the new forces were anarchical, and especially that he was not responsible for the new rays, which were little short of parricidal in their wicked spirit toward science. His own rays, with which he had doubled the solar spectrum, were altogether harmless and beneficent, but radium denied its God—or, what was to Langley the same thing, denied the truths of his science. The force was wholly new. 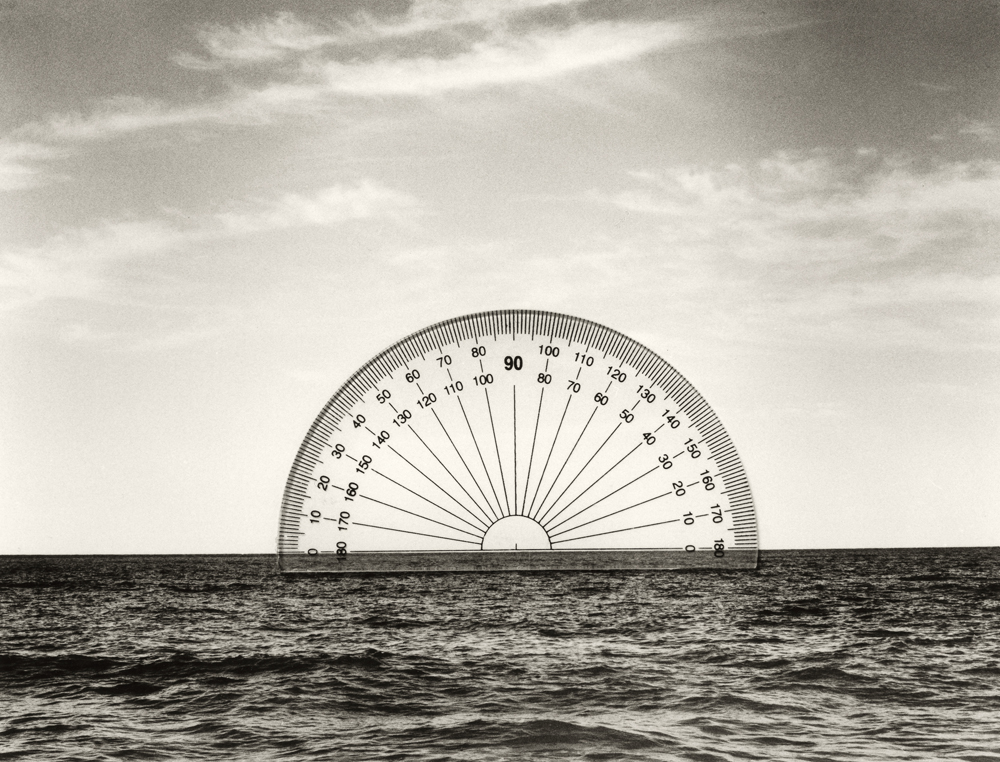 A historian who asked only to learn enough to be as futile as Langley or Kelvin, made rapid progress under this teaching, and mixed himself up in the tangle of ideas until he achieved a sort of paradise of ignorance vastly consoling to his fatigued senses. He wrapped himself in vibrations and rays which were new, and he would have hugged Marconi and Branly had he met them, as he hugged the dynamo; while he lost his arithmetic in trying to figure out the equation between the discoveries and the economies of force. The economies, like the discoveries, were absolute, supersensual, occult; incapable of expression in horsepower. What mathematical equivalent could he suggest as the value of a Branly coherer? Frozen air, or the electric furnace, had some scale of measurement, no doubt, if somebody could invent a thermometer adequate to the purpose; but X-rays had played no part whatever in man’s consciousness, and the atom itself had figured only as a fiction of thought. In these seven years man had translated himself into a new universe which had no common scale of measurement with the old. He had entered a supersensual world in which he could measure nothing except by chance collisions of movements imperceptible to his senses, perhaps even imperceptible to his instruments, but perceptible to each other, and so to some known ray at the end of the scale.

From The Education of Henry Adams. Michael Faraday discovered how to generate electricity using a magnetic field in the 1830s, and by the early 1870s Zénobe-Théophile Gramme had devised a dynamo that functioned as an electric motor. A descendant of the second and sixth U.S. presidents, Adams was a journalist, novelist, biographer, and historian. Norman Mailer borrowed the third-person-style voice of Adams’ autobiography—published the year Adams died, 1918—to talk about himself in The Armies of the Night.

Hugo Münsterberg on the unreliability of memories.More