To found is to assign a fund or a sum of money in order to its being employed in perpetuity for fulfilling the purpose the founder had in view, whether that purpose regards divine worship, or public utility, or the vanity of the founder—often the only real one, even while the two others serve to veil it.

Of whatever utility a foundation might be at its conception, it bears within itself an irremediable defect which belongs to its very nature—the impossibility of maintaining its fulfillment. Founders deceive themselves vastly if they imagine that their zeal can be communicated from age to age to persons employed to perpetuate its effects. There is no body that has not in the long run lost the spirit of its first origin. There is no sentiment that does not become weakened, by mere habit and by familiarity with the objects which excite it. What confused emotions of horror, of sadness, of deep feeling for humanity, of pity for the unfortunates who are suffering, does that man experience who for the first time enters the ward of a hospital! Well, let him open his eyes and look around.

The gratitude is greater than the gift.

In this very place, in the midst of these assembled human miseries, the ministers provided to relieve them walk about with an air careless and expressionless; they mechanically and without interest distribute from invalid to invalid the food and the remedies prescribed, and sometimes do so even with a brutal callousness; the groans from the sickbed, the cries of acute pain, do not disturb the habitués any more than the murmur of a rivulet interrupts an animated conversation. Thus it is that no enthusiasm can be constantly sustained. And how without enthusiasm can ministers of a foundation fulfill its purpose always and with precision? What interest, in their case, can counteract idleness, that weight attached to human nature which tends constantly to retain us in inaction? The very precautions that the founder has taken in order to insure for them a constant revenue dispenses them from meriting it by exertion. Thus almost all old foundations have degenerated from their primitive institution. Then the same spirit that had devised the first has created new ones on the same plan, or a different plan, which, after having degenerated in their turn, are displaced in the same manner. Measures are ordinarily so well taken by the founders to protect their establishments from exterior innovations that generally it is found to be easier to found new establishments than to reform the old; but, through these double and triple renovations, the number of useless mouths in society and the sum of wealth kept from general circulation are continually increased. 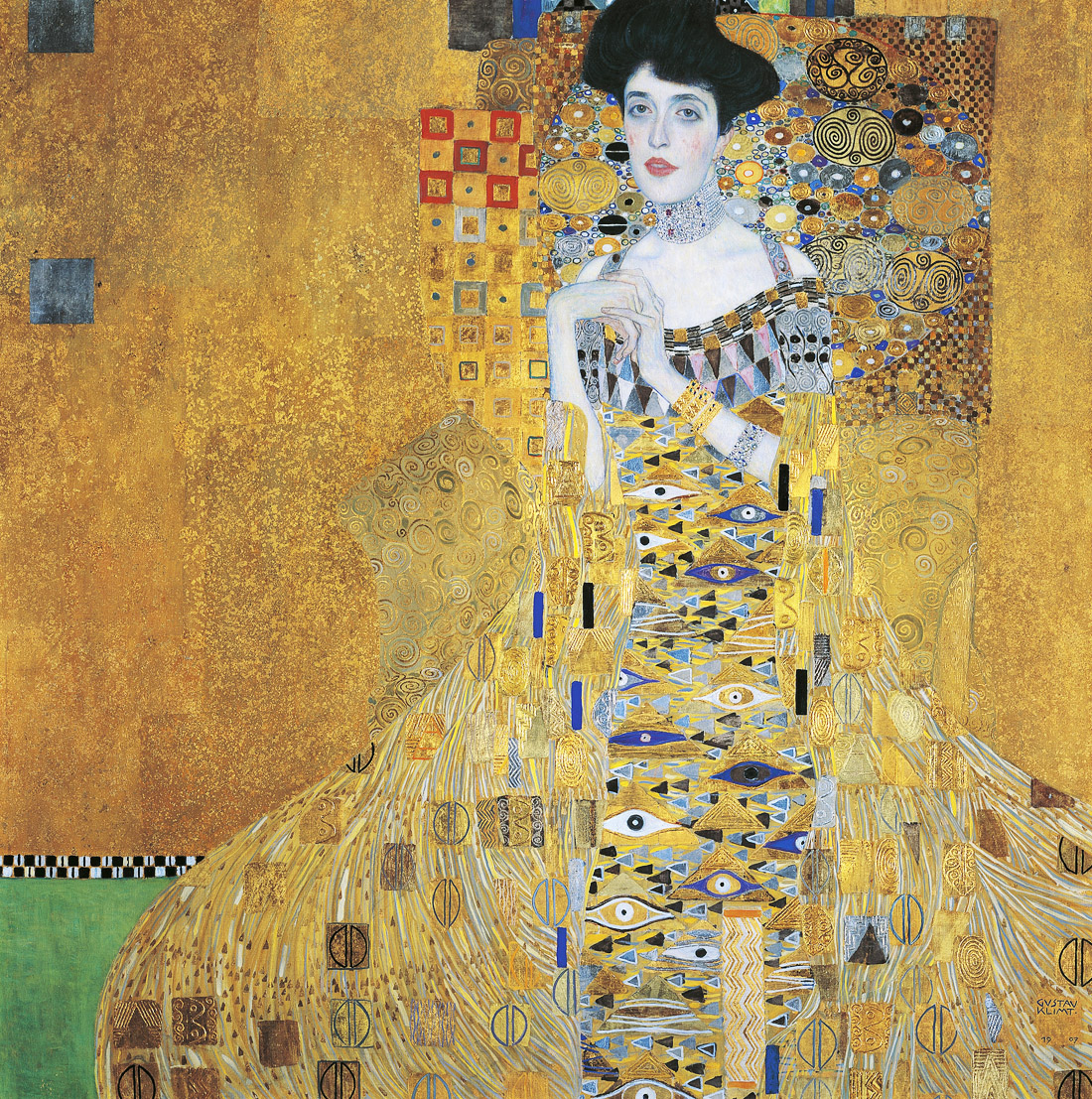 Public utility is the supreme law, and it ought not to be nullified by any superstitious respect for what we call the “intention of the founder”—as if ignorant and shortsighted individuals had the right to chain to their capricious wills the generations that had still to be born. Neither should we be deterred by the fear to infringe upon the pretended rights of certain bodies—as if private bodies had any rights opposed to those of the state. Private bodies do not exist of themselves, nor for themselves; they have been formed by society, and they ought not to exist a moment after they have ceased to be useful. No work of man is made for immortality; and since foundations, always multiplied by vanity, would in the long run, if uninterfered with, absorb all funds and all private properties, it would be absolutely necessary at last to destroy them.

From an article in the Encyclo­pédie. As comptroller general of finance under Louis XVI, Turgot abolished restrictions on the sale of grain in France and ended the government’s policy of conscripting peasants to build and maintain roads. His efforts at further reform were blocked by the French elite; at the behest of Marie Antoinette and the chief royal adviser, he resigned in 1776. He died in Paris of gout five years later.

Here Lies the Past