The lives of the musicians are imperfectly written for this obvious reason. The soul of the great musician can only be expressed in music.

This language is so much more ready, flexible, full, and rapid than any other that we can never expect the minds of those accustomed to its use to be expressed by act or word, with even that degree of adequacy, which we find in those of other men. They are accustomed to a higher stimulus, a more fluent existence. We must read them in their works; this, true of artists in every department, is especially so of the high priests of sound.

All artist lives are interesting. And those of the musicians, peculiarly so today, when music is the living, growing art. Sculpture, painting, architecture are indeed not dead, but the life they exhibit is as the putting forth of young scions from an old root. The manifestation is hopeful rather than commanding. But music, after all the wonderful exploits of the last century, grows and towers yet. Beethoven, towering far above our heads, still with colossal gesture points above. Music is pausing now to explain, arrange, or explore the treasures so rapidly accumulated; but how great the genius thus employed, how vast the promise for the next revelation! Beethoven seems to have chronicled all the sobs, the heart heavings, and godlike Promethean thefts of the earth spirit. Mozart has called to the sister stars, as Handel and Haydn have told to other spheres what has been actually performed in this; surely they will answer through the next magician.

The thought of the law that supersedes all thoughts, which pierces us the moment we have gone far in any department of knowledge or creative genius, seizes and lifts us from the ground in music. “Were but this known, all would be accomplished” is sung to us ever in the triumphs of harmony. What the other arts indicate and philosophy infers, this all-enfolding language declares, nay publishes, and we lose all care for tomorrow or modern life in the truth averred of old, that all truth is comprised in music and mathematics. 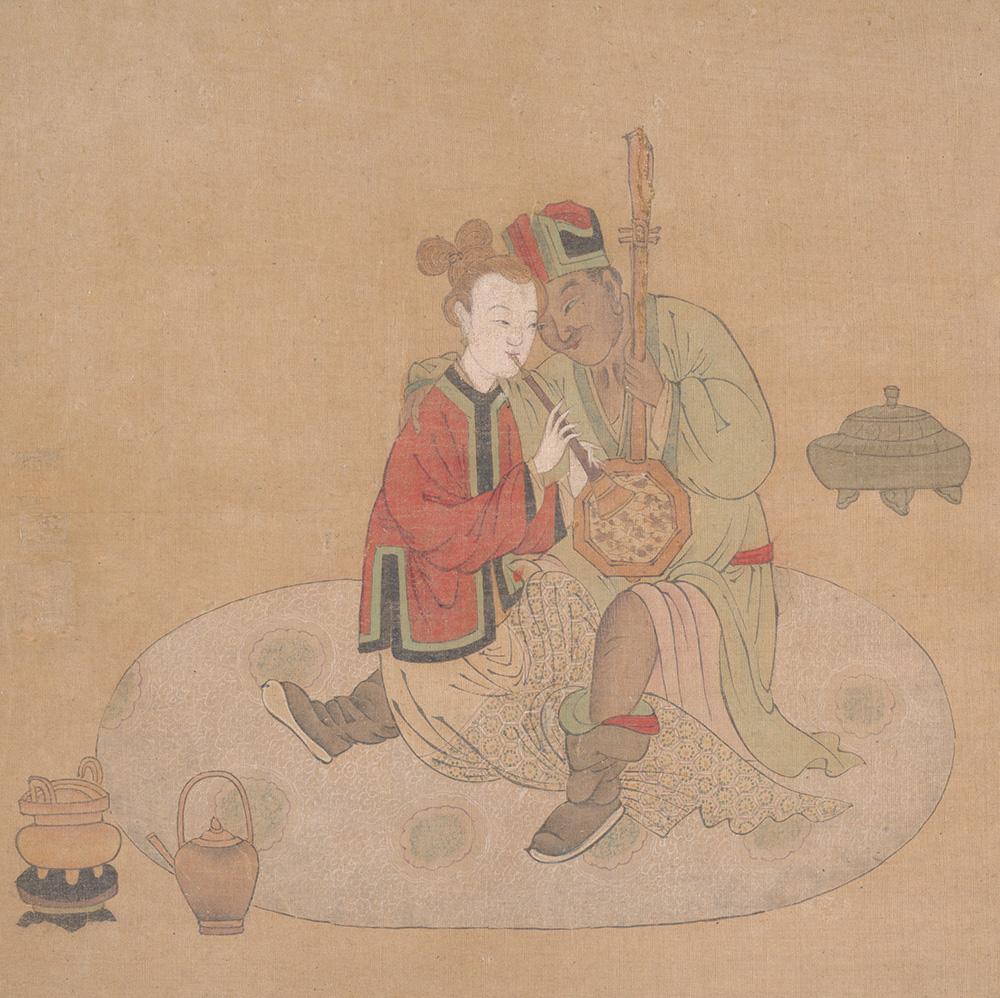 A very slight knowledge of music makes it the best means of interpretation. We meet our friends in a melody as in a glance of the eye, far beyond where words have strength to climb; we explain by the corresponding tone in an instrument that trait in our admired picture, for which no sufficiently subtle analogy had yet been found. Botany had never touched our true knowledge of our favorite flower, but a symphony displays the same attitude and hues; the philosophic historian had failed to explain the motive of our favorite hero, but every bugle calls and every trumpet proclaims him. He that hath ears to hear, let him hear!

Of course we claim for music only a greater rapidity, fullness, and above all, delicacy of utterance. All is in each and each in all, so that the most barbarous stammering of the Hottentot indicates the secret of man, as clearly as the rudest zoophyte the perfection of organized being, or the first stop on the reed the harmonies of heaven. But music, by the ready medium, the stimulus, and the upbearing elasticity it offers for the inspirations of thought, alone seems to present a living form rather than a dead monument to the desires of genius.

From “Lives of the Great Composers.” First published in The Dial during Fuller’s two-year period of coediting the magazine with Ralph Waldo Emerson, this essay was accompanied by sonnets she had written and dedicated to Beethoven and Mozart. In 1846 Fuller took an assignment to travel to Europe and became America’s first female foreign correspondent. Four years later she booked return passage on the merchantman Elizabeth. Caught in a hurricane, it ran aground near Fire Island, New York. Fuller drowned; her body was never found.

T.S. Eliot on the necessary extinction of personality.More