You would know whether I still retain my opinion about the horrible witchcrafts among us, and I acknowledge that I do.

I do still think that when there is no further evidence against a person but only this, that a specter in their shape does afflict a neighbor, that evidence is not enough to convict them of witchcraft.

That the devils have a natural power which makes them capable of exhibiting what shape they please, I suppose nobody doubts, and I have no absolute promise of God that they shall not exhibit mine.

It is the opinion generally of all Protestant writers that the Devil may thus abuse the innocent; yea, ’tis the confession of some Popish ones. And our honorable judges are so eminent for their justice, wisdom, and goodness, that whatever their own particular sense may be, yet they will not proceed capitally against any upon a principle contested with great odds on the other side in the learned and godly world.

Nevertheless, a very great use is to be made of the spectral impressions upon the sufferers. They justly introduce and determine an inquiry into the circumstances of the person accused, and they strengthen other presumptions.

When so much use is made of those things, I believe the use for which the great God intends them is made. And accordingly you see that the excellent judges have had such an encouraging presence of God with them as that scarce any, if at all any, have been tried before them against whom God has not strangely sent in other, and more human, and most convincing testimonies.

If any persons have been condemned about whom any of the judges are not easy in their minds that the evidence against them has been satisfactory, it would certainly be for the glory of the whole transaction to give that person a reprieve.

It would make all matters easier if at least bail were taken for people accused only by the invisible tormentors of the poor sufferers, and not blemished by any further grounds of suspicion against them.

The odd effects produced upon the sufferers by the look or touch of the accused are things wherein the devils may as much impose upon some harmless people as by the representation of their shapes. 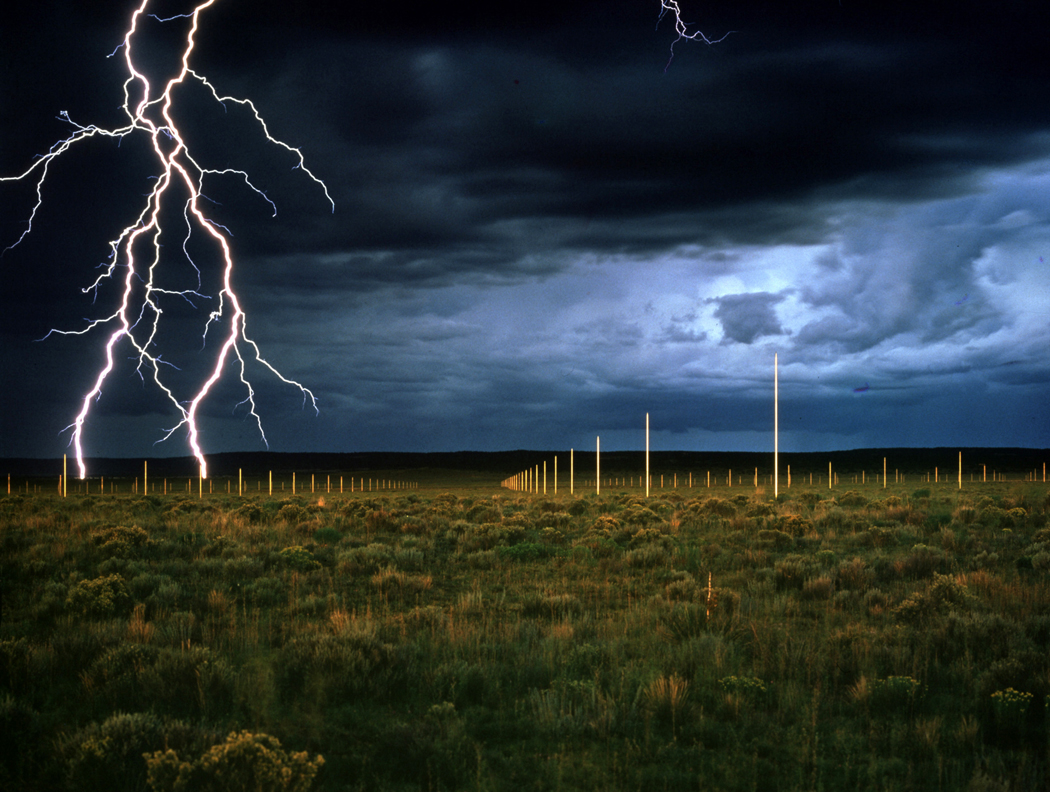 My notion of these matters is this. A suspected and unlawful communion with a familiar spirit is the thing inquired after. The communion on the Devil’s part may be proved while, for aught I can say, the man may be innocent. The Devil may impudently impose his communion upon some that care not for his company. But if the communion on the man’s part be proved, then the business is done.

I am suspicious lest the Devil may at some time or other serve us a trick by his constancy for a long while in one way of dealing. We may find the Devil using one constant course in nineteen several actions, and yet he be too hard for us at last, if we thence make a rule to form an infallible judgment of a twentieth. It is our singular happiness that we are blessed with judges who are aware of this danger.

For my own part, if the Holy God should permit such a terrible calamity to befall myself as that a specter in my shape should so molest my neighborhood as that they can have no quiet, although there should be no other evidence against me, I should very patiently submit unto a judgment of transportation, i.e., exile, and all reasonable men would count our judges to act as they are, like the fathers of the public, in such a judgment. What if such a thing should be ordered for those whose guilt is more dubious and uncertain, whose presence yet perpetuates the miseries of our sufferers? They would cleanse the land of witchcrafts and yet also prevent the shedding of innocent blood, whereof some are so apprehensive of hazard. If our judges want any good bottom to act thus upon, you know that besides the usual power of governors to relax many judgments of death, our general court can soon provide a law.

From a letter to John Forster. Born in Boston in 1663, Mather at the age of eighteen received his MA from Harvard College; his father, Increase, became president of the school in 1685. As preachers at the same church in Boston during the Salem witch trials, he and his father opposed the use of spectral evidence, although Cotton believed that witches, as part of “an army of devils,” desired to destroy the “New-English Israel.” Twenty men and women were killed during the witch hunt.

The devil, adversary at law.More