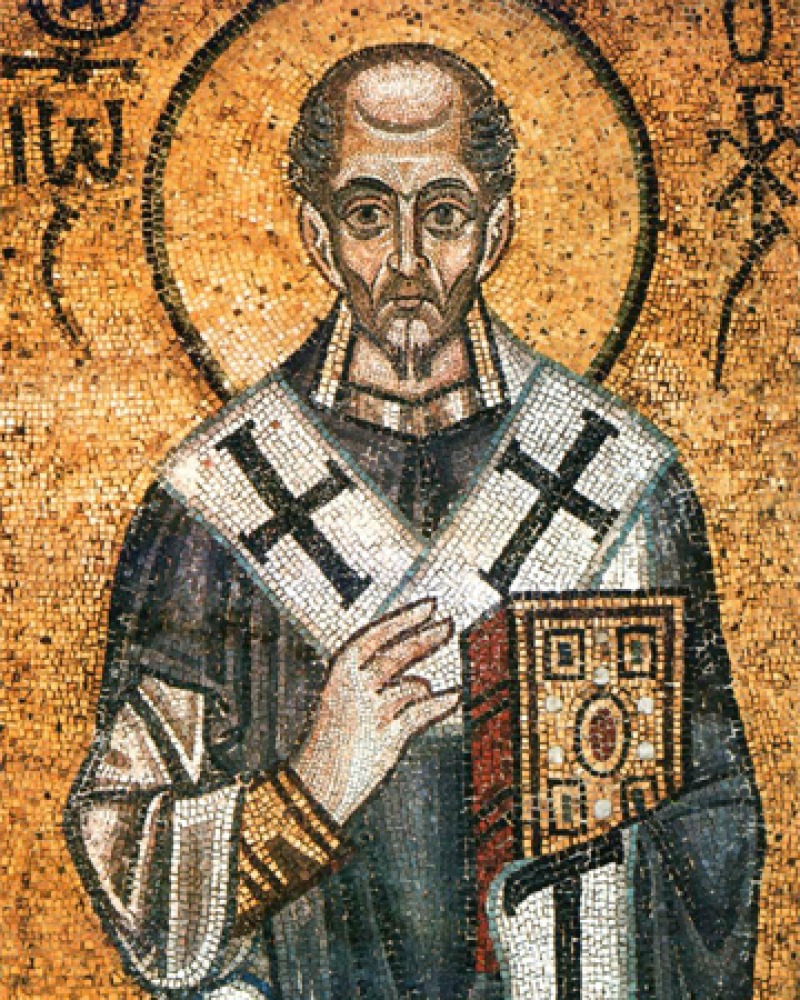 Let us then discern the snares and walk far off from them! Let us discern the precipices and not even approach them! This will be the foundation of our greatest safety, not only to avoid things sinful, but those things which, being accounted indifferent, are yet apt to make us stumble against sin. For example, to laugh, to speak jocosely, does not seem an acknowledged sin, but it leads to acknowledged sin. Thus laughter often gives birth to foul discourse, and foul discourse to actions still more foul. Often from words and laughter proceeds railing and insult; and from railing and insult, blows and wounds; and from blows and wounds, slaughter and murder. If, then, you would take good counsel for yourself, avoid not merely foul words and foul deeds, or blows, wounds, and murders, but unseasonable laughter itself—and the very language of raillery—since these things have proved the root of subsequent evils. Therefore St. Paul said, “Let no foolish talking nor jesting proceed out of thy mouth.” For although this seems to be a small thing in itself, it becomes, however, the cause of much mischief to us. Again, to live in luxury does not seem to be a manifest and admitted crime, but then it brings forth in us great evils—drunkenness, insolence, avarice, and rapine. If you would avoid luxurious living, you should remove the foundation of extortion, and rapine, drunkenness, and a thousand other evils, cutting away the root of iniquity from its extremity. Hence St. Paul said that “she who lives in pleasure is dead while she lives.” Again to go to the theaters does not seem, to most men, to be an admitted crime, but it introduces into our life an infinite host of miseries. For spending time in the theaters produces fornication, intemperance, and every kind of impurity. 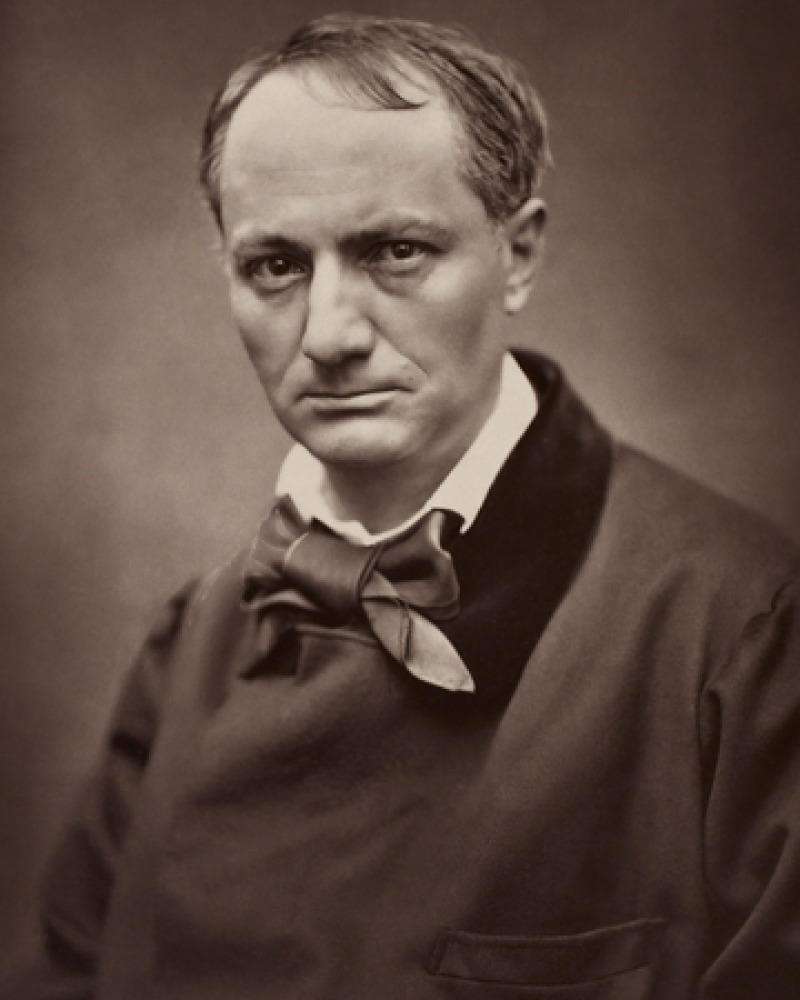 On the Essence of Laughter,

Laughter is satanic; it is therefore profoundly human. In man it is the consequence of his idea of his own superiority; and in fact, since laughter is essentially human, it is essentially contradictory, that is to say, it is at one and the same time a sign of infinite greatness and of infinite wretchedness in relation to the beasts. It is from the constant clash of these two infinites that laughter flows. The comic, the power of laughter, is in the laugher, not at all in the object of laughter. It is not the man who falls down who laughs at his own fall, unless he is a philosopher, a man who has acquired, by force of habit, the power of getting outside himself quickly and watching, as a disinterested spectator, the phenomenon of his ego. While laughter is a sign of superiority in relation to animals, and I include in that category the numerous outcasts of intelligence, it is a sign of inferiority in relation to the wise men, who, by the contemplative innocence of their minds, have something childlike about them. If, as we have the right to, we compare humanity to man, we can see that the primitive nations cannot begin to conceive the idea of caricature, and have no comic drama (holy books, whichever nation they belong to, never laugh), and that, as they move slowly upward toward the misty peaks of intelligence or peer into the gloomy furnaces of metaphysics, nations begin laughing diabolically; and finally that if, in these selfsame ultracivilized nations, one intelligent being, driven on by a noble ambition, wants to break through the limits of worldly pride and launch out boldly into pure poetry, that limpid poetry as profound as nature, laughter will not be there any more than in the soul of the sage.

A satire on the king secures John Wilmot’s exile.More